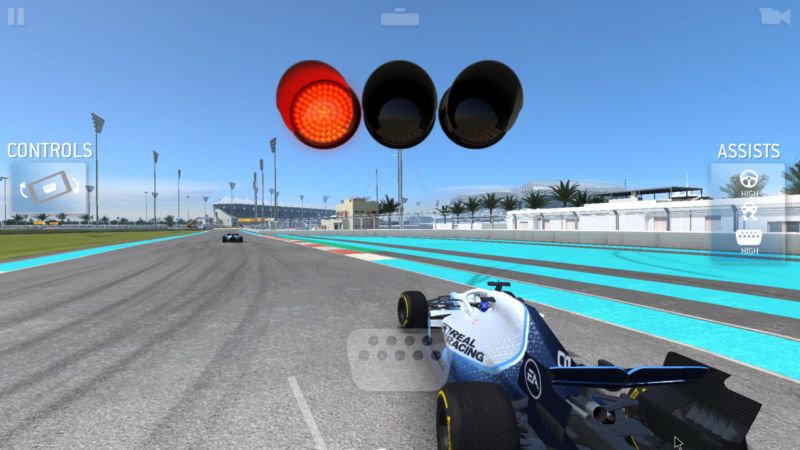 The Raspberry Pi 4 has hit a major graphics milestone, adding support for a more modern Vulkan 3D API. While that doesn’t mean a smooth Doom (2016) experience on the single-board wonder, it does help Pis running Android and points to some future powers.

For most people using their Pi as a server, a DIY controller, or a light desktop, Vulkan 1.2 conformance won’t be noticeable. Desktop graphics on the standard Raspberry Pi OS are powered by OpenGL, the older graphics API that Vulkan is meant to replace. There is one group that benefits, says Upton: games and other 3D Android applications. Android uses Vulkan as its low-overhead graphics API.

Enlarge / Just a few of the many Google messaging logos. Can you name them …