Recent Research In Synthetic Biology Paves The Way For Controlling 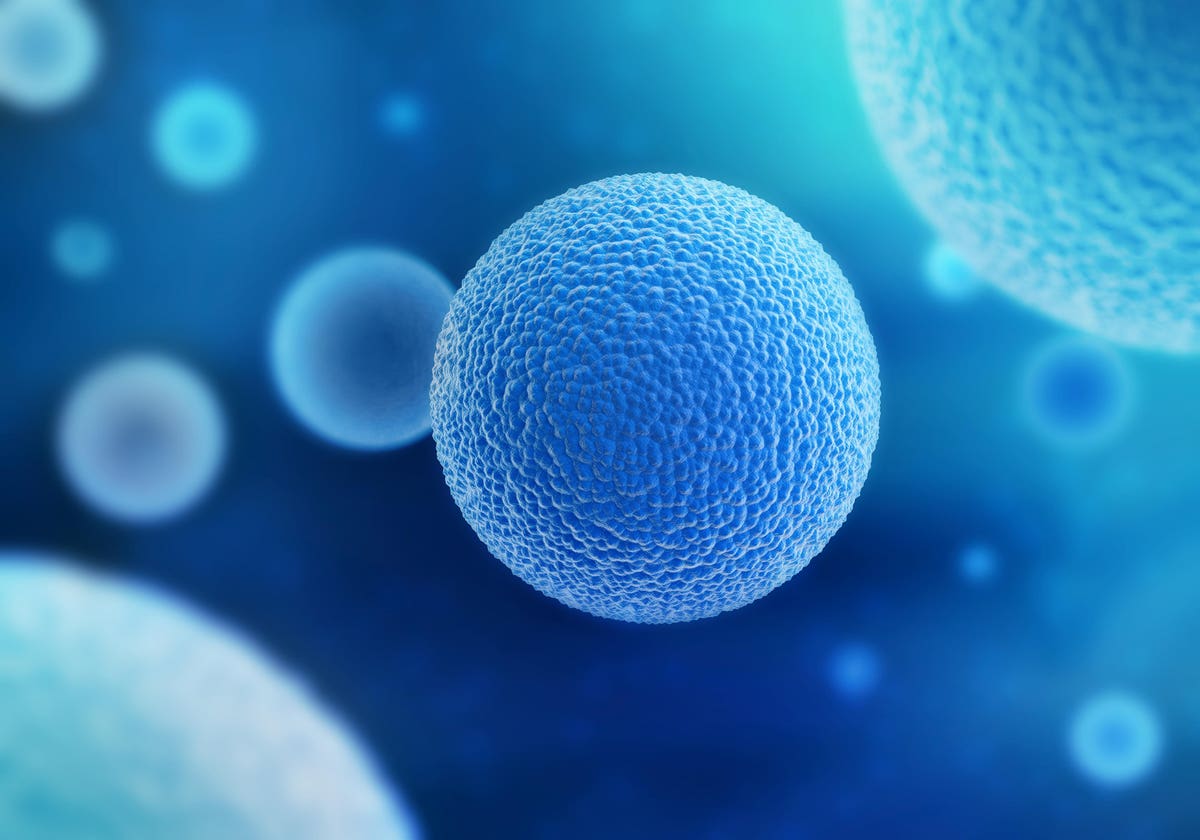 The human body can be thought of as a complex chemical factory with different processes occurring simultaneously at the microscopic level. Scientists have long been fascinated with such processes as they may elucidate how complex functionality evolved and how it might be tuned to further innovation and life saving therapies. It is no mystery that many important processes happen at the cell level, which serves as a place where genetic information is passed down and various proteins are made that specify cell functions. Thus, understanding the cell gives us further insight into the microscopic processes that drive macroscopic events. The building blocks of the cell are organelles or, if translated literally, ‘little organs.’ These organelles are often compared to the body’s organs, because much like the body’s organs, each organelle is responsible for a certain function. For example, the mitochondria is responsible for energy conversion, while the ribosome is the place of protein synthesis in the cell. Recent research has been very interested in using organelles as a means of controlling cell function and introducing new functionality to the cell. This has inspired scientists to create artificial organelles, or synthetic analogues, which create nano sized compartments within the cell with a unique microenvironment that can direct various cell functions, create new functions or correct dysfunctional process. Innovation in this regard has the potential to push forward advances in nanomedicine and cancer therapies.

As stated previously, the cell is often likened to a human body and the reason is due to similarity between both the body’s and cell’s compartmentalization, which allows for different environments to occur simultaneously within a space thus allowing for different processes to happen in those environments. On the cell level, various parts of the cell are separated by a membrane that create micro environments for processes to occur. However, there is also membrane-less separation, which forms a barrier that is due to the mixing of two various non-interacting environments, such as water and oil. Since membrane-less organelles are not separated by a barrier, molecules can get in and out much easier, thereby they present an advantage over membrane organelles which are separated from the environment by a membrane. However, working with membrane-less separation is much more challenging due to greater complexity. Scientists lead by Professor Edward Lemke from Johannes Gutenberg University Mainz have created an artificial membrane-less organelle that was able to code for proteins which would carry out different functions within the cell, depending on the way the protein is coded. The coded proteins could switch various functions on/off and, in addition to that, scientists could “incorporate fluorescent building blocks that allow a glimpse inside the cell using imaging methods.” This paves way but only for greater understanding of various processes but also for “extend[ing] the functional repertoire of natural complex living systems.”

Most recently, researchers from the same group have taken it a step further by creating 2D designer organelles, which allow biochemical reactions to happen on a 2D thin layer organelle on membrane surface. The advantage of 2D organelle is that it allows for multiple tiny reaction spaces on the surface of a membrane, thereby increasing the number of proteins that can be encoded by the artificial organelle from one to three. This is groundbreaking because it increases both the complexity and cell tuning, as one organelle can now simultaneously make three different proteins which carry out three different cell functions at the same time. It should also be noted that artificial organelles do not interfere with cell-processes of mRNA transfer and that was one of the main goals, according to Dr Edward Lemke “in the end, we aim to develop a technique to engineer synthetic cellular organelles and proteins that do not affect the host machinery at all. We want to create a tool that does not have any uncharacterised effects. The organelle should be a simple add-on that allows organisms to do custom-designed novel things in a controlled fashion.” In addition to that, because the organelles are synthetic, they can utilize synthetic amino acids. There are about 300 synthetic amino acids, compared with 20 naturally occurring amino acids that are the building blocks of all organic matter. The greater variety of synthetic amino acids allows for increased functionality and innovation due to greater variety of amino acid function and structure, thus allowing for more avenues for the developments of biopharmaceuticals and novel drug therapies.

The application of this research allows to have more sophisticated control of cell function because proteins can now be produced in a very selective manner. This research paves advances for biomaterials, biotechnology application as well as targeted cancer therapy.