rep. jody hice is the latest trump insider to be

Rep. Jody Hice is the latest Trump insider to be subpoenaed in Georgia probe of 2020 election interference 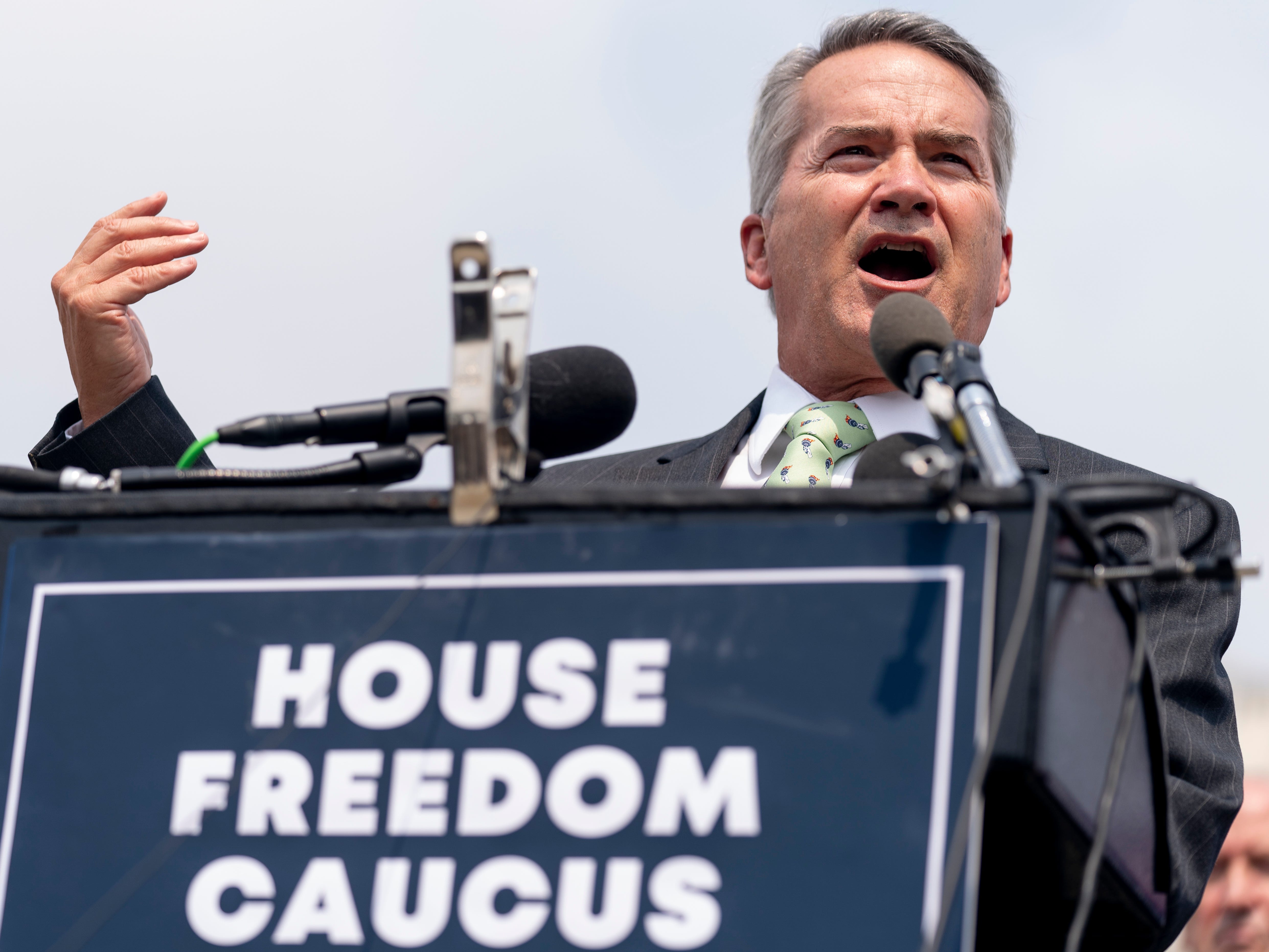 Rep. Jody Hice, a Georgia Republican who has parroted former President Donald Trump’s false claims of voter fraud in the state, has been subpoenaed by a Fulton County special grand jury investigating attempts to disrupt Georgia’s results in the 2020 presidential election.

His lawyers were able to get the matter transferred to federal court, his spokesperson, Sarah Selip, said in a statement. Hice had been instructed to appear before the grand jury on Tuesday.

“At this time, Mr. Hice is eager to return to Washington, D.C. to fulfill his duties as a member of Congress as the House of Representatives is in session this week,” Selip said in the statement.

Hice was among 11 Republicans who attended a White House meeting in December 2020 to strategize on overturning election results on January 6, 2021, the day of the US Capitol insurrection, according to the House January 6 committee. He promoted false claims about voting machines, voted against certifying election results, and has called Trump’s impeachment a “sham.”

Hice’s spokesperson and lawyers did not immediately respond to a request for comment.

The subpoena is one of several that have been issued to Trump insiders, including his personal attorney Rudy Giuliani, his legal advisor John Eastman, and Republican Sen. Lindsey Graham of South Carolina.

The investigation is focusing on efforts by Trump and his allies to pressure officials in Georgia to help overturn President Joe Biden’s victory in 2020. Trump called on Georgia Secretary of State Brad Raffensperger at the time to “find” more than 11,000 votes for him, and Graham also called Raffensperger to encourage him to question absentee ballots.

Last week, Graham’s lawyers argued that he could not be compelled to testify and that he has “absolute immunity” under the US Constitution for phone calls he placed to Raffensperger.

Hice was the Trump-endorsed candidate for secretary of state of Georgia against the GOP incumbent, Raffensperger, who ran afoul of Trump by defending the state’s election results.

Hice entered the race with a statement accusing Raffensperger of creating “cracks in the integrity of our elections, which I wholeheartedly believe individuals took advantage of in 2020.”

Hice lost the GOP primary in that race on May 24.

Earlier this month, Fulton County District Attorney Fani Willis told NBC News that she will likely issue further subpoenas to people in Trump’s inner circle, and did not rule out subpoenaing Trump.