republicans are fundraising off the fbi's raid of trump's 'beautiful 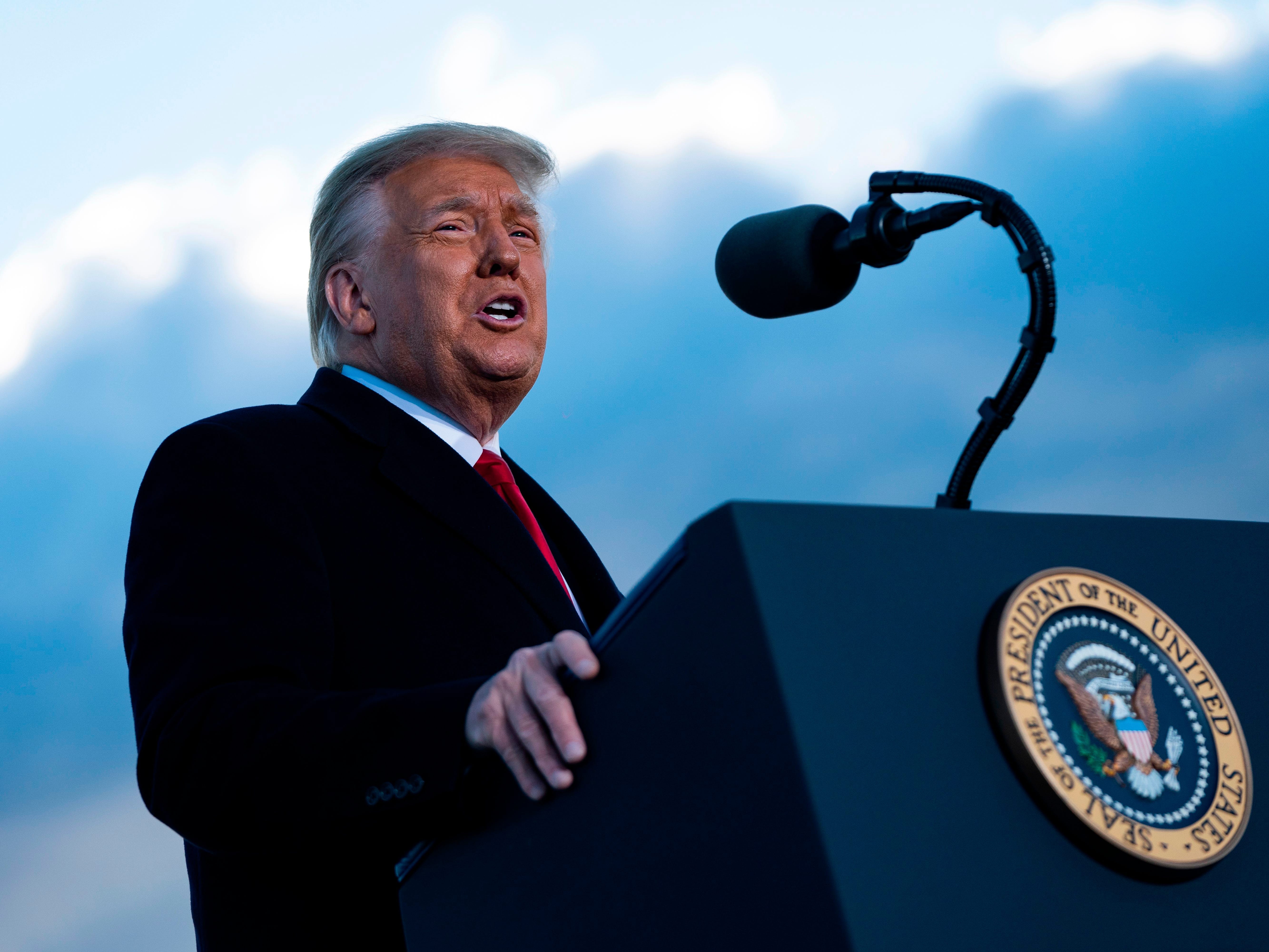 Outgoing US President Donald Trump addresses guests at Joint Base Andrews in Maryland on January 20, 2021.

A volley of emails on Monday night and Tuesday morning denounced the FBI’s search warrant — reportedly connected to classified materials that Trump allegedly brought to his Florida resort after leaving the White House — and slammed both the agency and the Biden administration.

“These are dark times for our Nation,” read an email from Trump’s fundraising team. “The lawlessness, political persecution, and Witch Hunt, must be exposed and stopped.”

An email from the National Republican Senatorial Committee called the raid “unprecedented,” while Trump’s political action committee Save America and the Tea Party Patriots Action group both railed against Democrats and the Biden administration in their fundraising emails.

The National Republican Congressional Committee asked for money and said donations will matched by anonymous donors, calling the effort a “last chance” to “save” Trump.

“I’m FURIOUS! The DOJ has been WEAPONIZED,” House Minority Leader Kevin McCarthy said in an email, after threatening to investigate the Justice Department and Attorney General Merrick Garland.

“We are at a PIVOTAL moment in our nation’s history,” he said. “Don’t let Biden’s DOJ get away with this!”

The donation drives follow a handful of other GOP lawmakers who railed against the FBI for conducting the search warrant, calling for the agency to be defunded.

Republicans, however, were not alone in using the raid to drive up donations.

Democratic political action committees — like American Bridge and Never Again — linked the raid to fundraising, praising the Justice Department and the FBI.

“We’re excited for his web of lies to unravel and for him and his friends to be brought to justice,” Never Again wrote in an email seeking $10 donations.