The demon who wore tennis shoes

Look, I understand that it’s rated. In JRPG circles, it’s spoken of constantly, and fondly. But the name doesn’t carry as much weight in general scenes as, say, Persona. That needs to change at some point. 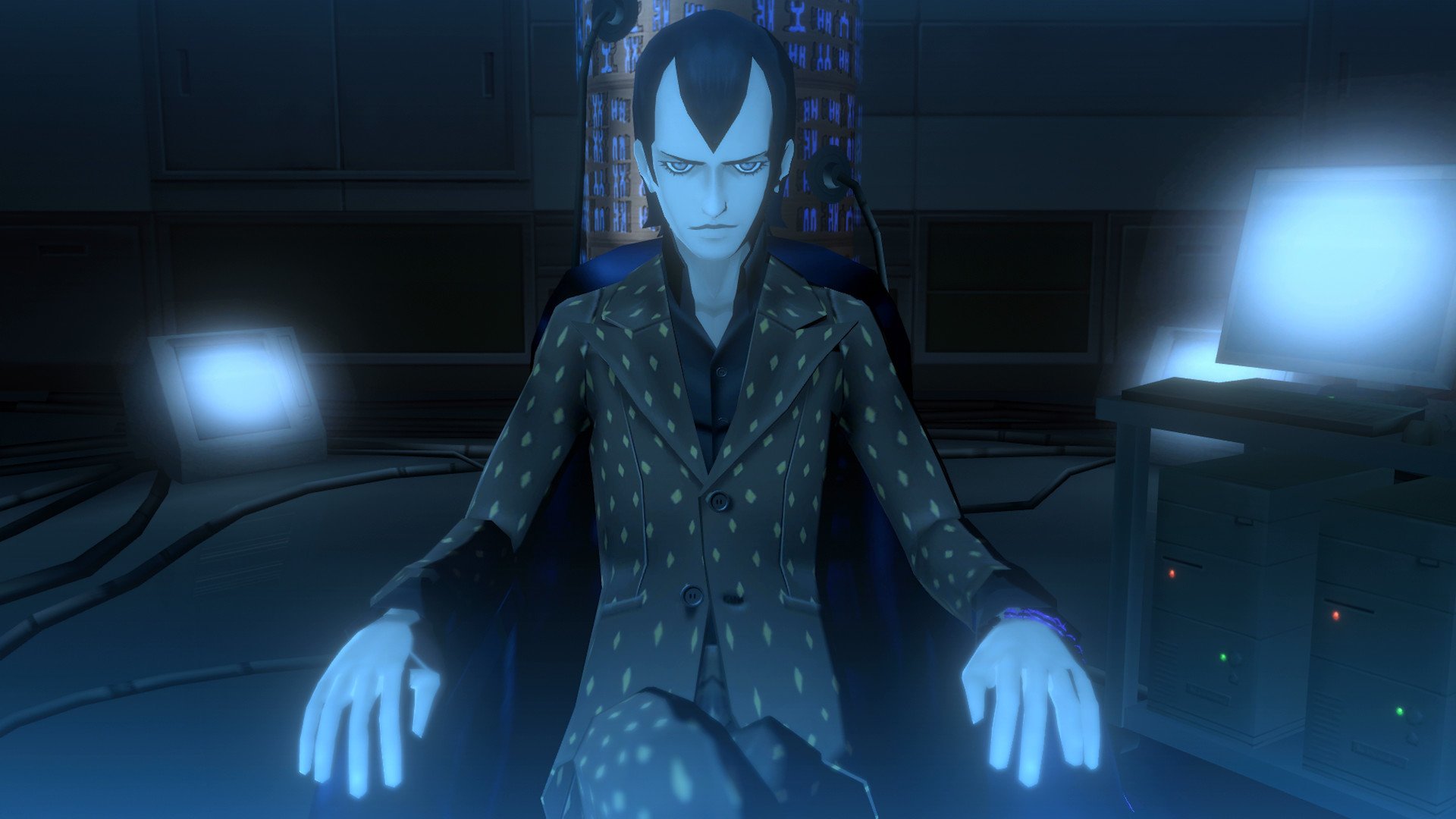 Shin Megami Tensei III Nocturne HD Remaster might have a fancy new name, but it’s still a very old-school JRPG. Let’s start with the concept before you get too sucked into this 50-ish hour plus universe.

Like most SMT joints you’ll start with an innocuous friend hang in Tokyo that goes horribly wrong. One minute you’re chilling in a hospital, the next, the “Conception” happens, and a ton of people die in the wake of a giant post-apocalyptic event. Oh, and you’re turned into Demi-fiend by Lucifer. Yeah, it’s metal as hell. All of this is augmented now with extra voicework in the remaster (both in English and Japanese), which adds to the gravity or absurdity of some scenes.

Nocturne ruled in 2003 and it rules now. The ominous and disheveled overworld overrun by demons is a bullet point on its own, but Nocturne is also so damn weird it sells itself. The game isn’t afraid to get dark, but more importantly, it’s not shy about getting freaky. Healing NPCs that berate you and tell you to “get out of their face,” demon party members that occasionally talk to you and give you gifts, and prospective party members that dole out odd requests to fulfill, then tell you to piss off: it’s the Nocturne way.

I never thought I’d say this before I played Nocturne for the first time; but I loved it when a demon took me for all I’m worth when trying to convince them to join me, then left forever. It’s so wacky and wonderful. Fusing your demons into new ones and trying to corral them is addictive too. It’s a little “catch ’em all” minigame where you use demons to recruit other demons, evolve them, and then hang out. There just aren’t that many developers like Atlus around anymore: these types of systems aren’t really a priority for a lot of studios.

I was also surprised at how quickly I eased back into the battle system. There are enough choices here by the time you hit the three-hour mark or so that ensure combat isn’t an auto-pilot affair, especially when coupled with the classic JRPG weakness system (that actually does feel impactful). Player and enemy turns (which alternate in phases) are clearly marked on the HUD, so there’s not a whole lot of guesswork and sudden NPC nonsense. 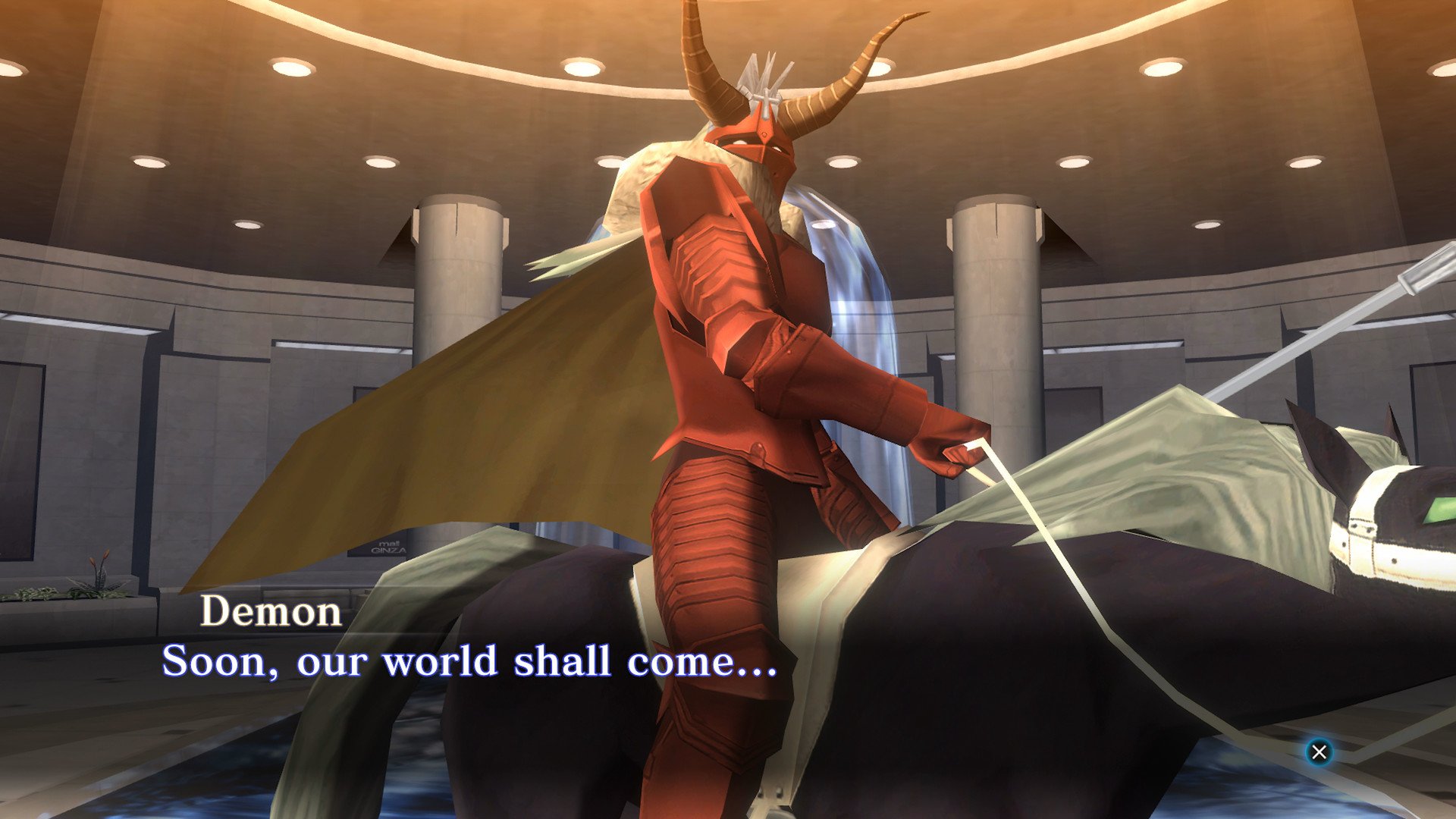 The game also encourages you to change up your build often by ingesting various “Magatama (parasites),” which shape the way your character grows when leveling. It makes experimentation fun and eases the typical rote nature of grinding up levels, knowing that you can swap how you approach each situation constantly. Abilities are fairly open-ended as well, as you can use appropriate ones (like healing or status cleansing) out of combat.

That said you really need to know what you’re getting into with Shin Megami Tensei III Nocturne HD Remaster. It’s a JRPG, but this remaster hasn’t magically removed all of that old-school rot. Random battles can still be annoyingly frequent, and the camera is not nearly as smooth as it should be, which makes the remaster look more dated than it should on arrival. The menus can still be very unclear and unhelpful, especially when trying to ascertain party member info. Some touch-ups and icons would have been greatly appreciated.

There are some big quality of life upgrades though. The suspend feature (which lets you exit and save at any point) is lovely for a game that sometimes has few and far between save points, and the merciful difficulty can be toggled on or off at any point. This subtle alteration allows players to best some of the tougher boss battles without throwing their controller across the room, or abandoning the game entirely after dumping 20 hours into it. 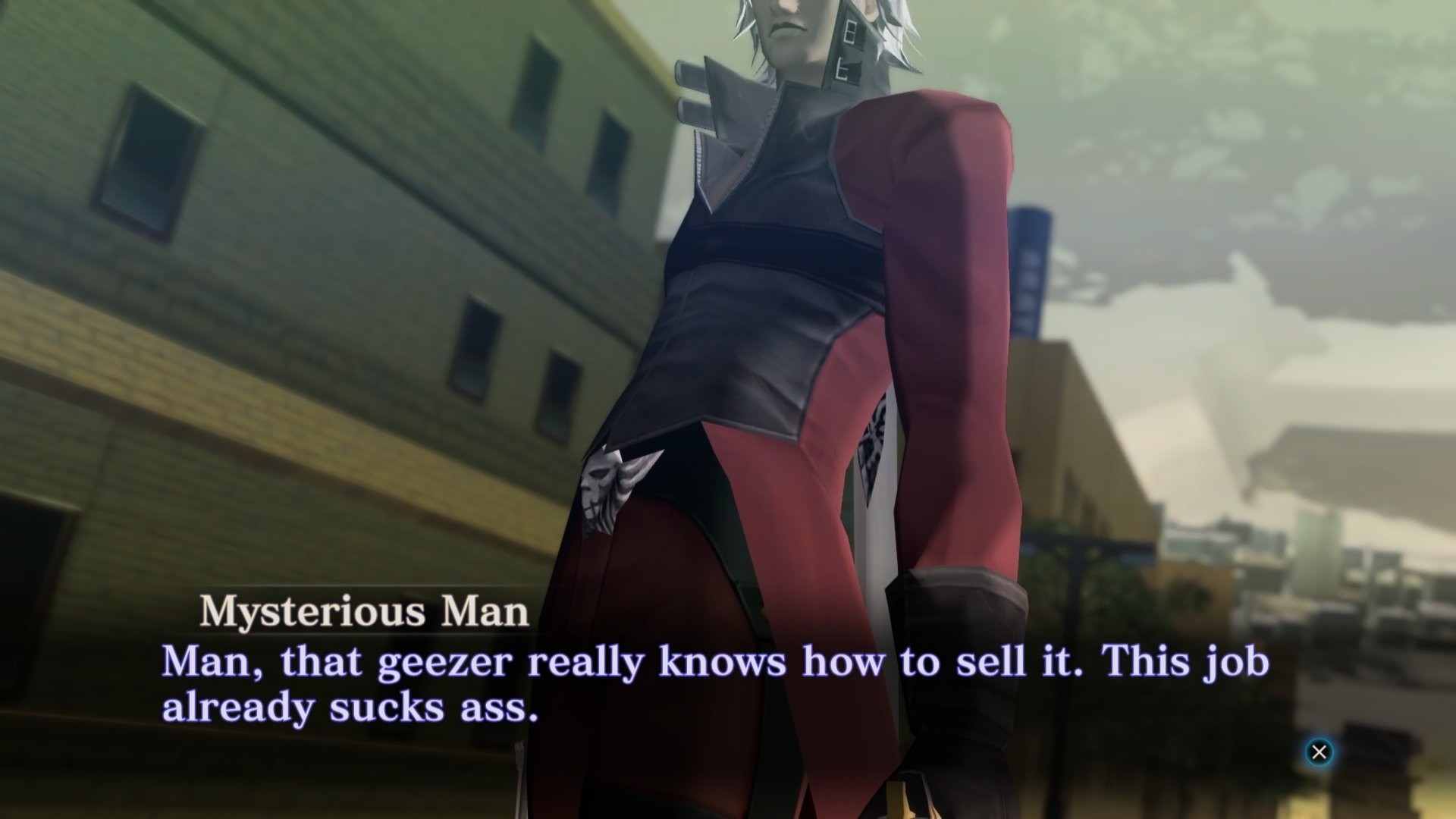 It’s the sort of thing I wish existed back in the day when I was trying to convince people to not give up. Players often lament accessibility options, but in a game that requires so much time from players like this, it makes perfect sense. Or you can just ignore it, your call. Plus, the game still lets you naturally heal and save before big boss battles, while warning you that something big is about to happen behind that huge door. It can be tough, but fair.

Straight up, Shin Megami Tensei III Nocturne HD Remaster could have used more technical improvements. The subtle mechanical changes make it a better game without fundamentally changing it — which is a great thing because Nocturne never needed to be changed. I just wish the “remaster” part had a little more oomph to sway people who might find it dated.

If you can get over that aspect and want a JRPG with a ton of personality, this is one of the greatest of all time on that front.

[This review is based on a retail build of the game provided by the publisher.]