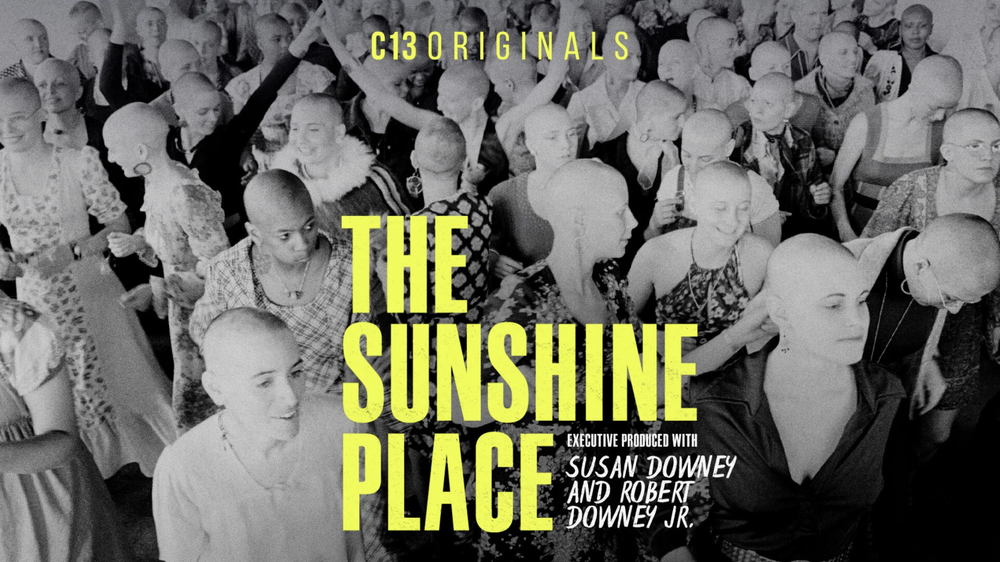 Robert Downey Jr. and his wife Susan Downey are jumping on the podcast train and they are set to produce a new investigative cult podcast series titled The Sunshine Place about the Synanon cult.

The podcast tells the story of the former California-based experimental drug rehab facility and community that “morphed into a dangerous and violent cult, led by its messianic founder Charles E. Diedrich.” The series will be narrated by Sari Crawford, daughter of a former Synanon leader Bill Crawford.

The Sunshine Place will tell the story of Synanon from the inside out, and “by the people who lived it, charting its rise and exploring its decade-long reign over 1960s and ‘70s counterculture through the recollections of members, survivors and dedicated chroniclers.”

Synanon was called “the miracle on the beach” in Santa Monica, CA during the 1960s. “It started as an experimental drug rehab facility that made a radical claim: It could cure your addiction to heroin. The man responsible for this miracle? Charles E. Dederich, aka ‘Chuck.’ Before long, Diedrich would make an even bolder claim: Synanon could cure any of your problems. All you had to do was move in. What started in a house on the beach in Santa Monica soon spread to San Francisco and Oakland, then to compounds across the state of California, and then the country, with thousands of people and millions of dollars in assets. But Diedrich would be the same man to destroy it all, along with the lives of many of his followers and, by the late ’70s, Synanon was being called a violent cult.”

The Downeys said in a statement: “While we were familiar with Synanon, it wasn’t until we heard the deeply personal stories that we could truly appreciate its epic rise and fall. We felt this was a strangely relevant and twisted cautionary tale that had to be told about the incredible lengths people will go to seek out answers and the more dangerous ones others will provide.”

Chris Corcoran, Cadence 13’s founding partner ,added: “This is a story we were immediately drawn to, and wanted to tell. It’s an honor to be able to tell incredible stories like this with such a great team in Susan, Robert, Emily, and Josh in collaboration with our brilliant C13Orginals creative team.”

This wild-sounding series is being produced by Team Downey and Wink Pictures for Audacy-owned Cadence13. The eight-part series will launch August 10th. Listen to a trailer below.