In August, it will have been seven years since the death of Robin Williams shocked the world.

The famed comedian and actor died by suicide in 2014 after battling Lewy Body Dementia. He would have turned 70 on Wednesday, July 21.

Zak Williams, the eldest son of the Good Will Hunting star, spoke candidly about his father with The Genius Life podcast on Wednesday and detailed the comedian’s psychological struggles amid his diagnosis — and misdiagnosis. 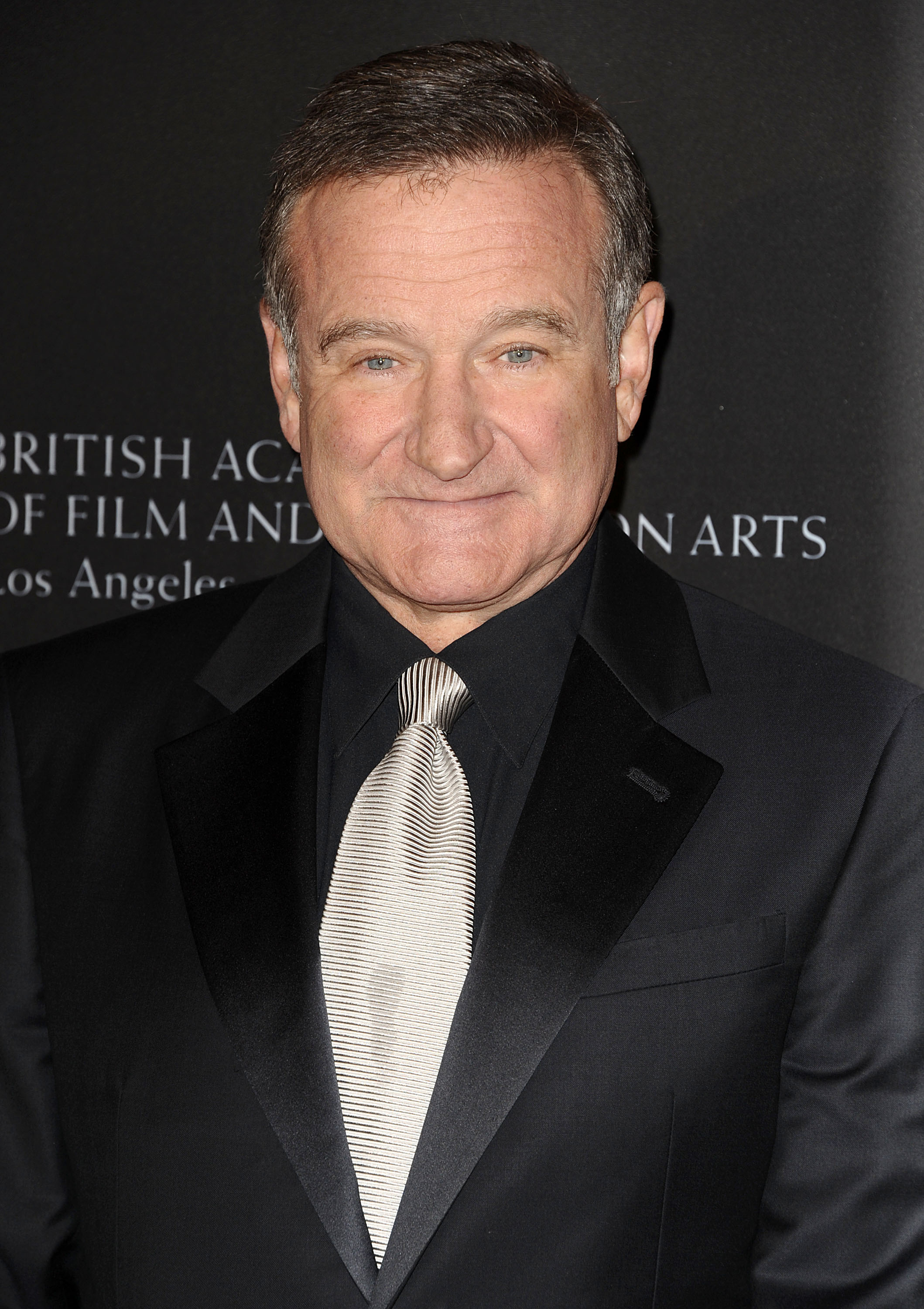 “What I saw was frustration,” Zak said.

Doctors diagnosed Robin with Parkinson’s disease two years before his suicide. But an autopsy later revealed Robin and his medical team had treated the wrong illness.

“What he was going through didn’t match one to one [with what] many Parkinson’s patients’ experience,” his son added. 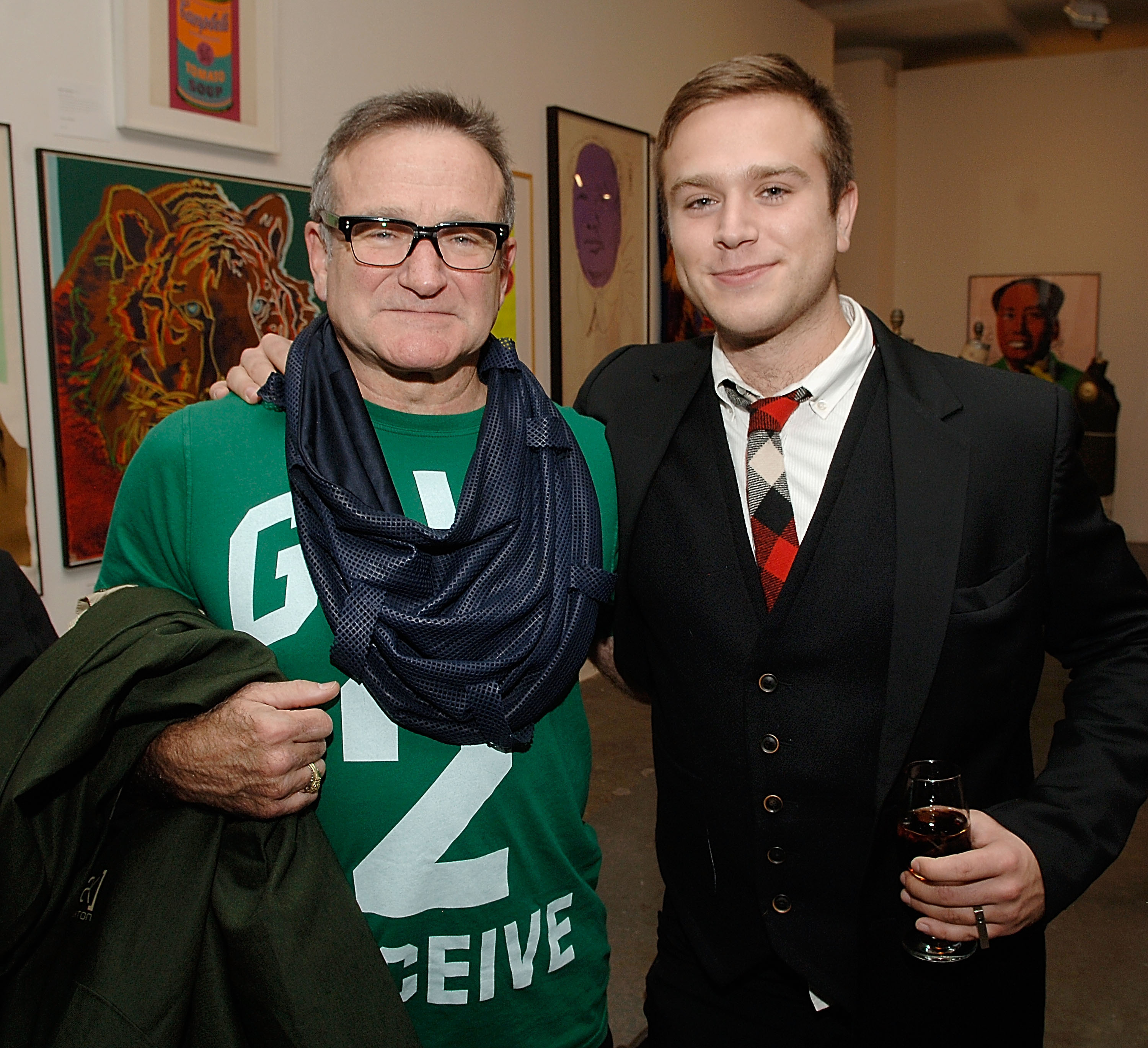 “It was a period for him of intense searching and frustration. It’s just devastating.”

Zak also opened up about his own mental health struggles following his father’s death, explaining how he battled PTSD, alcoholism and depression.

“I was self-medicating through the trauma using alcohol,” he revealed, adding that his declining health led him to seek professional help. “I was just sick and tired of trying to treat myself using harmful means.”

“What is it I need to not only take care of myself but to show up for others? I think many [men] feel isolated; many don’t have the outlets needed.”

Twitter remembered Robin Williams on his birthday with postings of photos of some of his roles, video clips and quotes attributed to the star.

Fans recently buzzed after learning Disney+ will be streaming one of Williams’ most famous roles, Mrs. Doubtfire, beginning Wednesday.

If you or anyone you know needs immediate support, contact Lifeline on 13 11 14 or via lifeline.org.au. In an emergency, call 000.