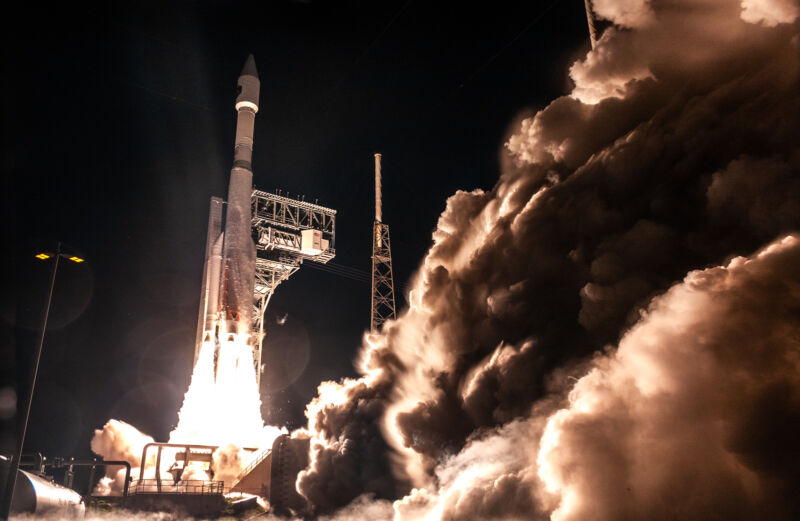 Welcome to Edition 5.05 of the Rocket Report! Don’t look now, but we could be fewer than four weeks away from the launch of NASA’s Space Launch System rocket. I have covered this booster for a dozen years and I’m so ready for this to finally happen. I’ve got plenty of coverage planned in the weeks ahead.

As always, we welcome reader submissions, and if you don’t want to miss an issue, please subscribe using the box below (the form will not appear on AMP-enabled versions of the site). Each report will include information on small-, medium-, and heavy-lift rockets as well as a quick look ahead at the next three launches on the calendar.

Georgia spaceport sues to force land sale. First Camden County citizens voted overwhelmingly against a proposed spaceport in southeastern Georgia. Then, the owner of 4,000 acres sought by the spaceport proponents said it would end an agreement to sell the land to backers of the Spaceport Camden project. Even so, Camden County commissioners refuse to give up the dream of building a spaceport that local residents don’t want, and for which the land owner doesn’t want to sell. So they’ve taken the land owner, Union Carbide Corporation, to court, News4Jax reports.