Roll up for the latest NBA 2K22 MyTEAM freebies 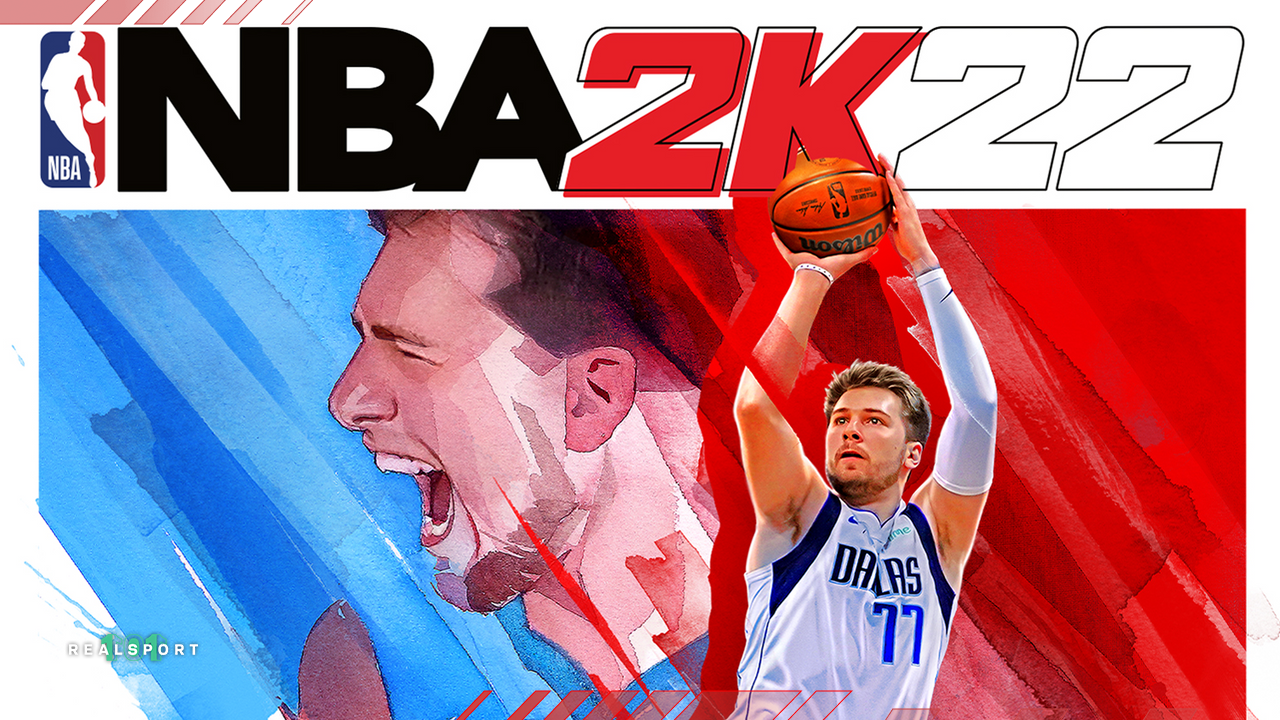 Here’s what we know about Locker Codes in NBA 2K22 along with the NBA 2K22 MyTEAM trailer!

We’ve got a MyTEAM trailer! Finally, only a week before launch we got to check out all the new stuff coming to one of the best game modes. There’s a ton of stuff in the reveal, but here’s what stuck out.

First, the brand new MyTEAM Draft, a new game mode that allows players to draft their MyTEAM and compete with them for the season. At the end of the season, you’ll use your Asencion picks to draft a new team next season.

They’re also bringing Triple Threat back, but this time with a new mode called “The 100”.

This new addition allows you 100 points to surrender, depending on how many games you win before hitting 100 will determine your rewards. For more on the MyTEAM reveal, follow this link!

While it’s not yet been confirmed, we can very likely count on 2K Sports bringing back the Locker Codes mechanic for NBA 2K22.

With the release and continued lifespan of NBA 2K21, Locker Codes became a constant opportunity for freebies that fans could always keep an eye on.

With an average of at least one locker code per week and usually more than that, it’s no shock that fans love to punch them in and redeem free rewards.

We don’t expect much to change about locker codes when NBA 2K22 is released, but there are a few ways they could make the feature even better.

Hidden and secret locker codes are severely underutilized, and this is something we saw mobilize fans during the Glitched Reality season for NBA 2K21.

The community banded together to decode secret hints and messages, find locker codes buried in images, and more, meaning this is a style of locker code drop that NBA 2K22 needs to capitalize on.

Exactly how they choose to do this is relatively open, but Locker Codes have been relatively limited to MyTEAM in NBA 2K21.

If NBA 2K22 can find a balance, they could see a lot of success by introducing more locker codes that have the potential to benefit players as they cruise between multiple game modes.

While most locker codes are temporary and often expire after as little as one week, there tend to be a few that last long term.

Once NBA 2K22 is ready to ship, we’ll collect any permanently active locker codes here for players to punch into MyTEAM and redeem.

If you’re looking to get an early edge in MyTEAM and elsewhere in NBA 2K22, go ahead and pre order today by clicking here!

How to Enter Locker Codes in NBA 2K22

While we don’t yet know the exact nuanced process for NBA 2K22 when it comes to entering and using locker codes, we expect it’ll be the same or very similar to NBA 2K21.

In the past, they were redeemed in-game using the following steps:

While past locker codes were not case sensitive, you did have to include any hyphens while using the code.

With locker codes being such a staple of MyTEAM for the past few years, it looks like that’s not going to change with MyTEAM in NBA 2K22.