russia is competing with saudi arabia by selling discounted oil 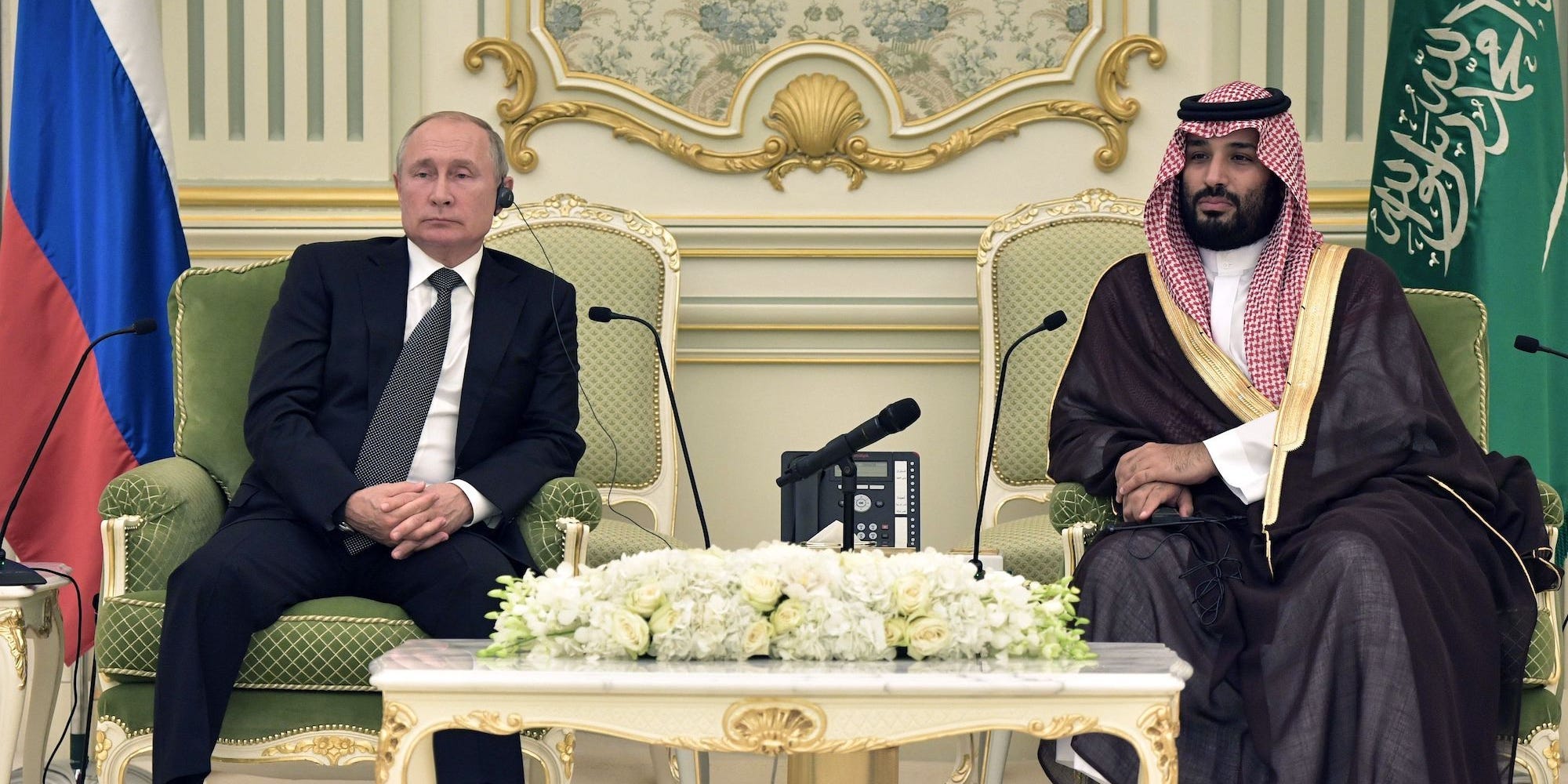 Russia is slashing prices on its crude, undercutting the price of oil from Saudi Arabia as Moscow moves to send more barrels to Asia.

Bloomberg calculations and Indian government data show that Russian barrels were cheaper than Saudi Arabian barrels from April through June. That spread widened to nearly $19 a barrel in May, before easing to a $13 difference in June.

By comparison, in March, Russian crude sold at a $13 premium.

In June, Russia beat out Saudi Arabia as India’s second-biggest crude supplier, ranked behind Iraq. Oil from Iraq as about $9 a barrel more expensive than Russian crude in May, but sold cheaper in all other months, per Bloomberg calculations.

India stands as one of the world’s largest crude customers, importing roughly 85% of its supplies. And like others, the South Asian country has been facing soaring inflation, so cheaper energy supplies can present an attractive option.

Thanks to soaring global prices and a rebound in fuel demand, India’s crude import bill ballooned to $47.5 billion in the second quarter, according to Bloomberg, citing government data. That’s nearly double the $25.1 billion from the same period in 2021 when oil prices were lower.

Since March, India’s imports from Russia have increased by a factor of 10.

Meanwhile, European gas prices continue to climb, and are heading for a third consecutive week of gains. Russia continues to leverage its position as a top energy exporter, and concerns are mounting among EU member states over a full cut-off of Russian supplies.

Share
Previous Twitter says Musk’s spam analysis used tool that called his own account a bot
Next Is it time for a complete overhaul of car wreck rescue techniques?