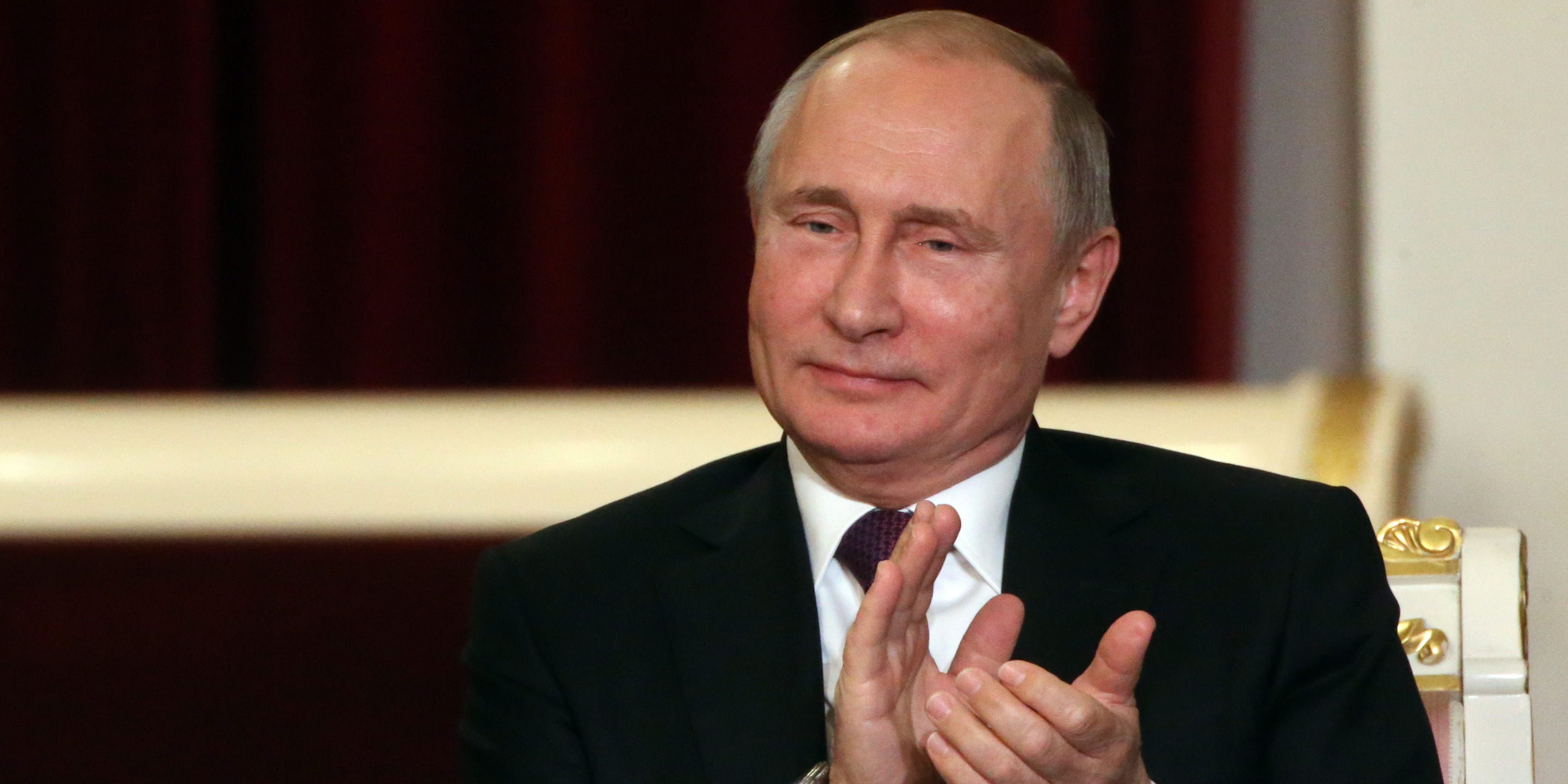 Russia’s current-account surplus so far in 2022 is more than triple what it was a year ago as energy revenues have skyrocketed, according to the country’s central bank.

From January to July, the surplus ballooned to $167 billion, compared to $50 billion for the same period last year and $138.5 billion for the first six months of this year.

Moscow relies heavily on energy revenues, which have been propped up by high prices even as Vladimir Putin’s war on Ukraine has caused Western governments and companies to shun Russia.

Despite sanctions aimed at choking off Moscow’s revenues and ability to conduct transactions globally, the country still notched a record surplus in the second quarter.

The soaring current-account surplus also comes as imports have collapsed amid sanctions and self-sanctioning.

But imports from key ally China, which has avoided punishing Russia for its war on Ukraine, have jumped recently to near pre-invasion levels. Imports of Chinese goods jumped 20% to $6.7 billion in July. The strengthening ties has also aided the trading volume of the yuan and ruble to reach record highs.

When you buy through our links, Insider may earn an affiliate commission. Learn more. Aaron …