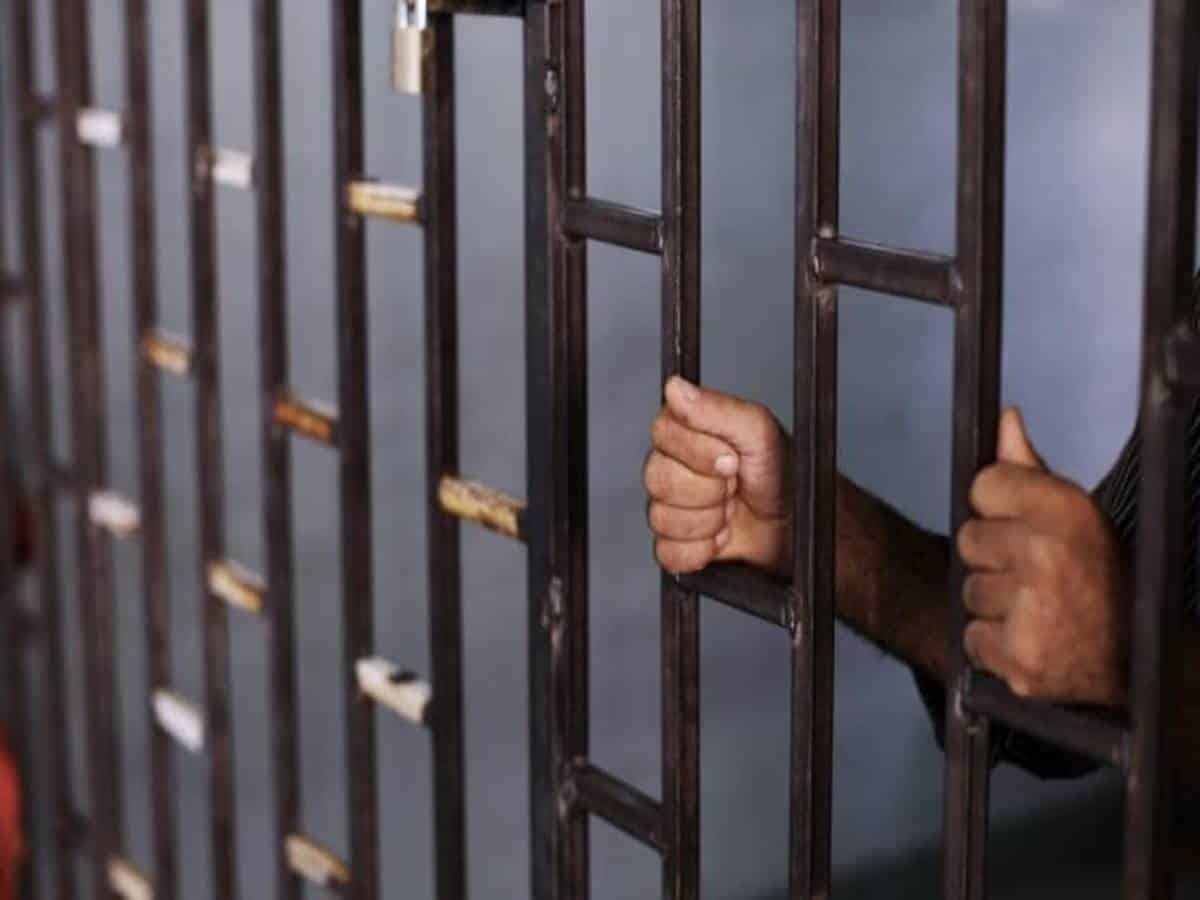 Riyadh: The Kingdom of Saudi Arabia court on Sunday issued a five-month prison sentence for a citizen who removed his mask and refused to respond to the instructions of a security man, local media reported.

The criminal court in the city of Jeddah issued the decision after a Saudi citizen took off the mask and refused to abide by the instructions of a security officer during his field work on the Corniche beach.

As a result, the security patrol team arrested the man. Later, he was released on bail after the crime of not wearing a mask was charged against him and he was also informed of his legal rights, according to the Okaz daily.

Earlier, the accused confessed to his crime, but later denied the charges, claiming that he was walking in the Corniche with a mask in his hand and he took it off because of the heat and harsh weather, and he was surprised by the security man holding him and asked him to stay away from him.

Public prosecutor presented the scene of the arrest and the defendant’s initial confession and decided to indict him for not responding, considering his behavior as an act in violation of the regulations.

The court concluded that the convict must serve his prison sentence for five-months, including what he had already spent in detention.