secret clause in putin's mobilization decree may allow him to

Secret clause in Putin’s mobilization decree may allow him to draft up to 1 million reservists, an independent Russian outlet reports 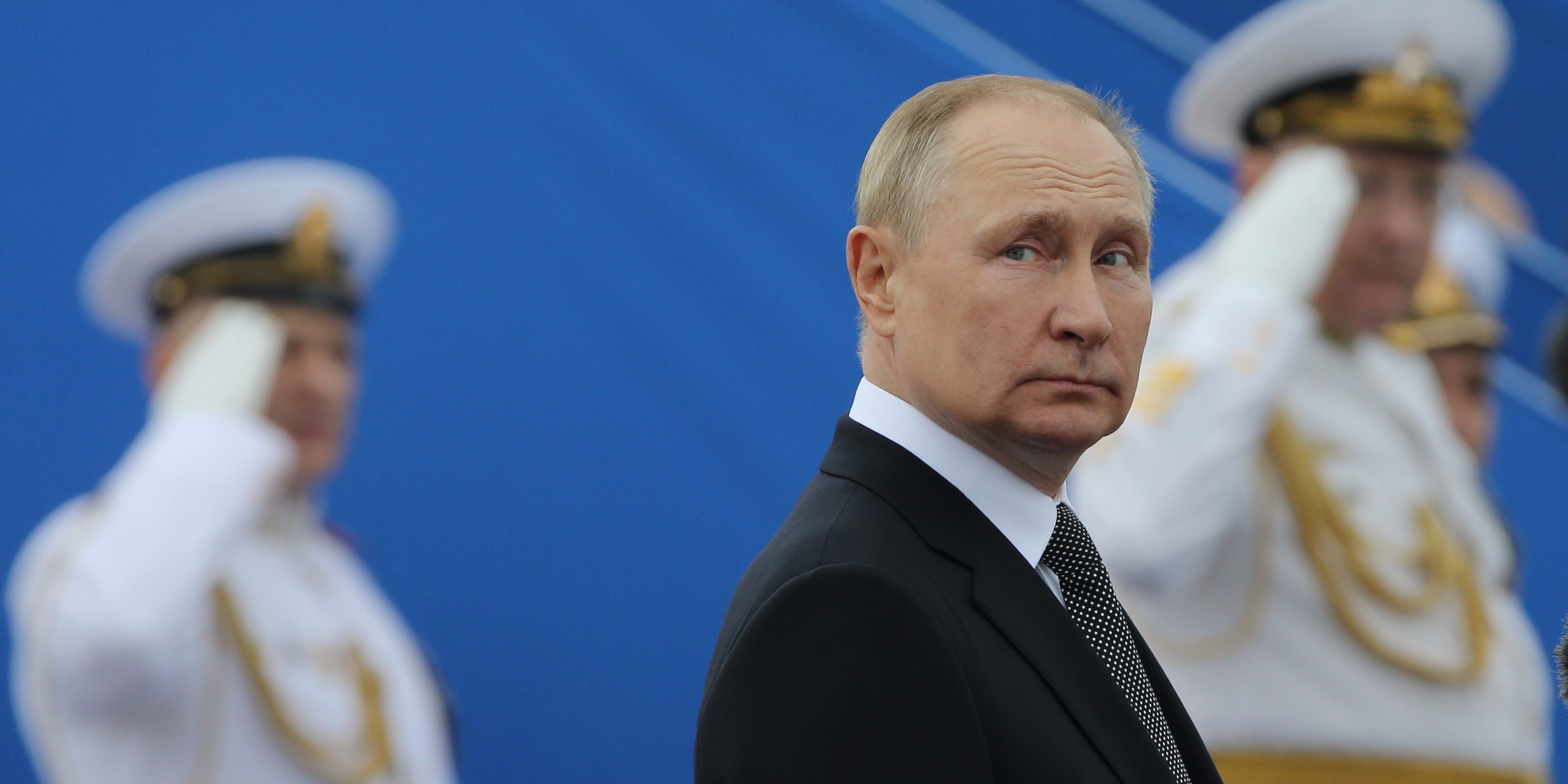 A hidden clause in Russian President Vladimir Putin’s partial mobilization decree permits the country’s defense ministry to draft one million reservists, according to a report from Novaya Gazeta Europe, which cited a source in the presidential administration. The Novaya Gazeta is an independent newspaper that’s been banned in Russia amid Putin’s crackdown on freedom of information and the free press, but continues to publish out of Riga, Latvia.

The seventh paragraph of the decree is redacted and designated “for official use,” according to the report.

The Kremlin denied the report, maintaining that 300,000 reservists would be called up. Kremlin spokesperson Dmitry Peskov called the report “a lie,” per the state-owned news agency RIA, but declined to disclose the contents of the seventh paragraph of the decree.

Russia has suffered major troop losses in Ukraine over the course of the war, which began in late February. The Pentagon in August said the US estimates the Russian military has seen up to 80,000 casualties in the war so far.

Some experts believe the decree is vague enough to draft those with little to no military training, as some Russians are now maintaining they lack.

Western leaders and officials said Putin’s decision to announce a partial mobilization stood as an acknowledge that Russia is “losing” or “failing” in Ukraine. In the days leading up to the announcement, Ukrainian forces made significant gains in a blistering counteroffensive in the north and south of the country.

“President Putin’s call to partially mobilize Russian citizens, directing them to fight in Ukraine, reflects the Kremlin’s struggles on the battlefield, the unpopularity of the war, and Russians’ unwillingness to fight in it. President Putin is not operating from a position of strength; rather, this is another sign of his failing mission,” US Secretary of State Antony Blinken said in a statement.

NATO Secretary General Jens Stoltenberg in an interview with Reuters said that the Russian leader’s speech “demonstrates that the war is not going according to President Putin’s plans,” adding that “he has made a big miscalculation.”