In case you weren’t aware, Dante has a part of the Shin Megami Tensei III Nocturne DNA for a long while. It spawned an entire cottage industry of “Featuring [x] from the [x] series!” and was one of the most prolific gaming crossovers of all time.

I got to chat with Kazuyuki Yamai, director of the new HD Remaster, to see how it all went down, nearly two decades later.

So with Dante being such an enduring legacy for the series, I wanted to get to the bottom of how this crossover became a thing all over again. Yamai fired off a real interesting tidbit, noting immediately that I ” might be interested to know that including Dante was part of our original project proposal.” Right on!

According to Yamai, there was “never any question as to whether we wanted him back.” Knowing that fans would feel the same, Atlus “approached Capcom as soon as development for the remaster began.” Capcom was “on board with the idea quickly,” he says, and evidently Devil May Cry director Hideaki Itsuno reviewed the final content, “just like he did 17 years ago.” Yamai says it felt like “everything came full circle.” It’s a different Dante overall too, as Yamai reminds us: “DMC fans may be particularly pleased by the fact that Nocturne’s Dante is a rare combination of both the “snarky Dante” from DMC1 and the “stoic Dante” from DMC2.”

Yamai mused with us on how Dante actually influenced the future of the series, noting: “side from his role in the story, Dante’s biggest impact on Nocturne was probably causing Atlus to reflect on how stylish of a hero he was, and consider featuring a similar protagonist in the future.” He says that this directly “set the tone” for Devil Summoner: Raidou Kuzunoha, and laughs while explaining “I now realize that Raidou has a lot of overlapping features with Dante, what with their cloaks, guns, and demon-killing swords.” 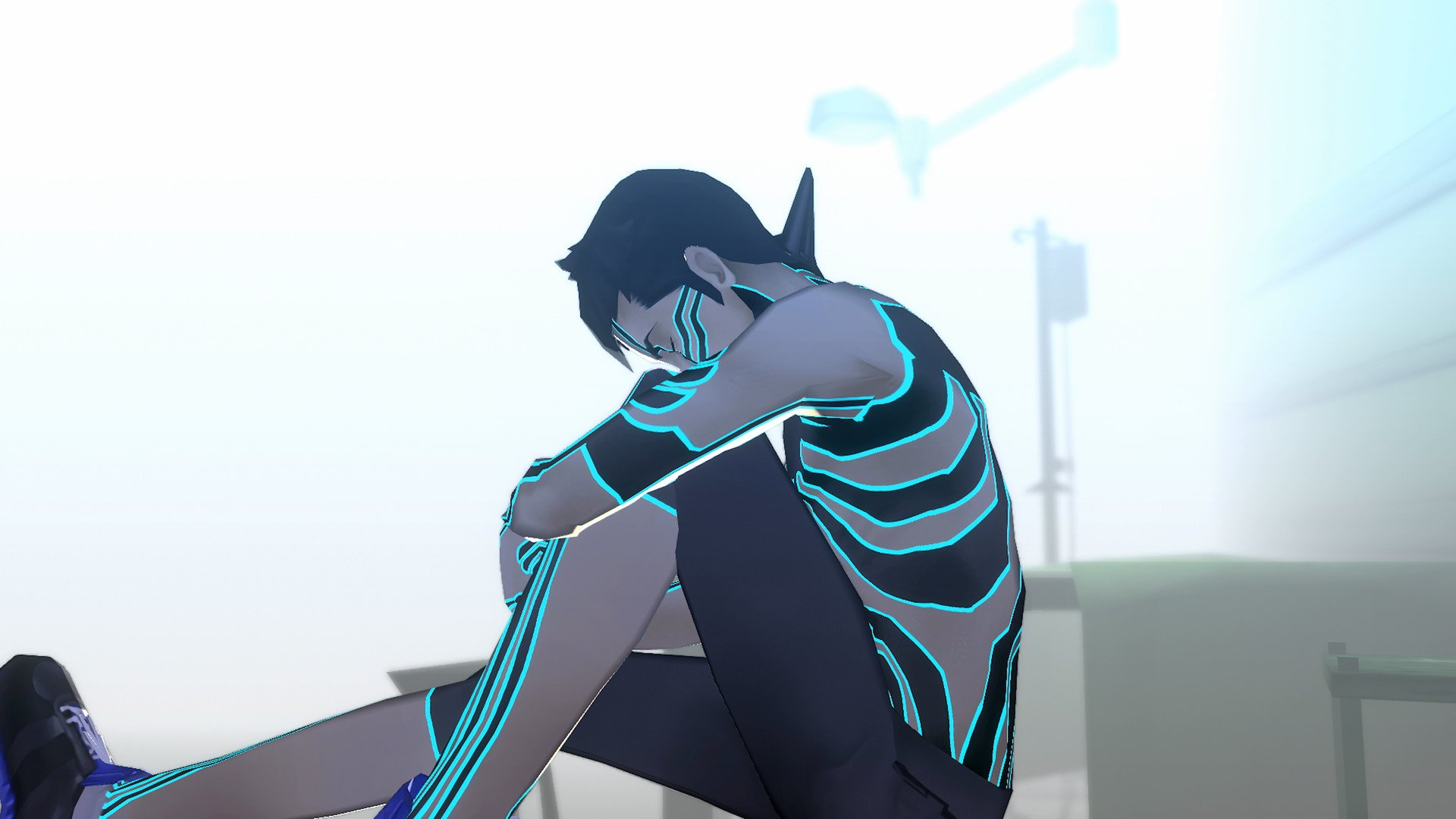 But all of this almost didn’t happen. Our conversation veered into more serious territory, when Yamai recalled that “when Nocturne was originally released, Atlus was actually undergoing quite the financial crisis—to the point where the consumer business division was on the verge of being shut down.” He recalls that they “somehow managed to pull together during this trying time, and created an original game that acted as a shot in the arm for the company. Since then, each member of the original Nocturne team has graduated to a pivotal role within Atlus.”

It’s likely my favorite overall Shin Megami Tensei game, and when confronted, Yamai wasn’t ready to admit it, but he was flattered! He responds: “Well, I imagine some people might contend that other titles deserve that honor. But it does make me genuinely happy whenever people describe Nocturne this way, especially considering how this title set the foundation for defining Atlus’s signature style.”

I’m no stranger to looking to the past, and Yamai seems to feel the same after being asked how Atlus, as a whole, feels about Nocturne‘s legacy: “looking back, it feels like we’re a bunch of old space comrades who emerged victorious from a bygone alien invasion! That said, Nocturne is truly a one-of-a-kind game that our team is deeply proud of.”

All these years later, I still agree.