soviet era 'hurricane' rocket artillery is being used by both sides 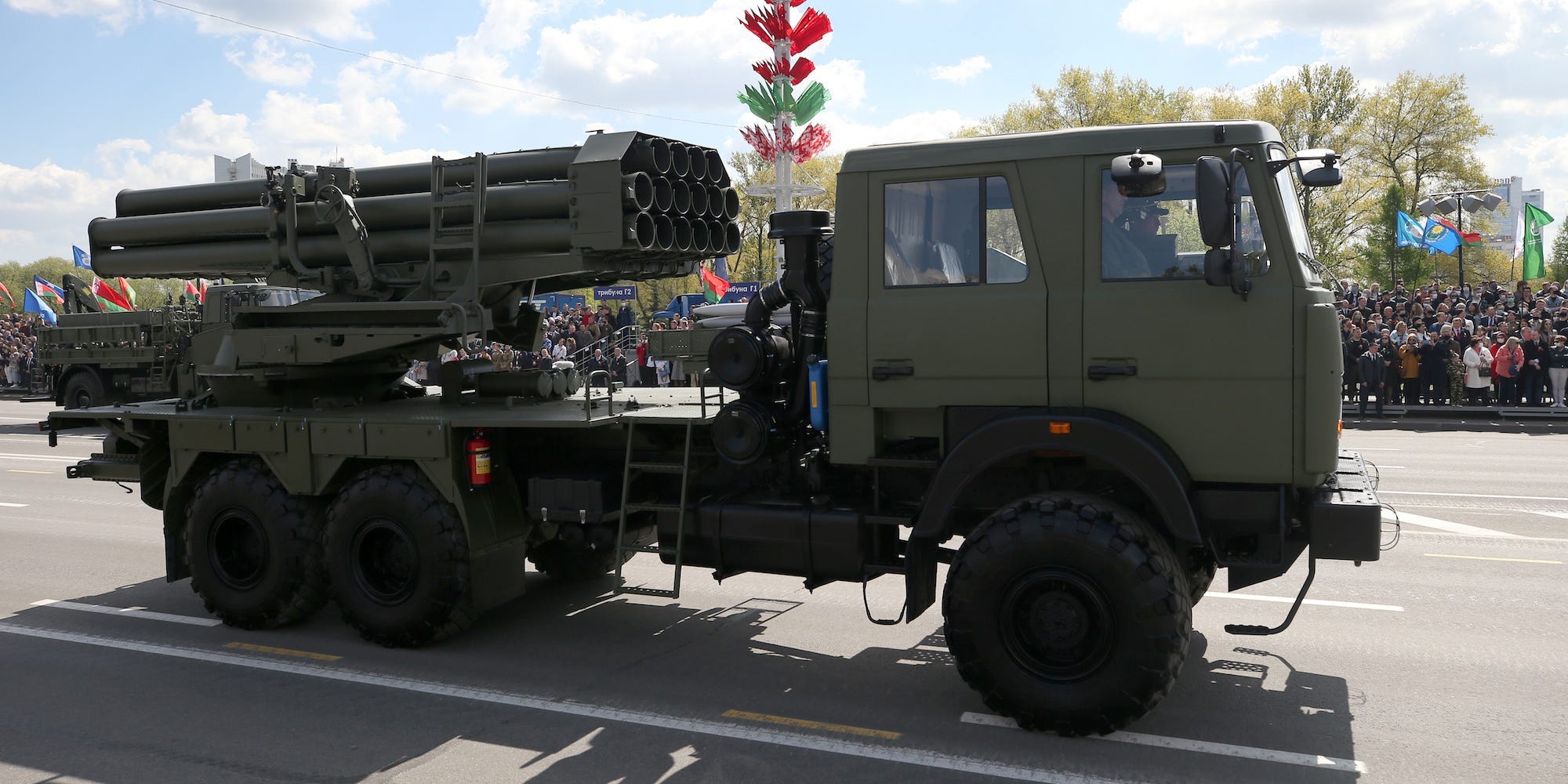 An Uragan-M truck-mounted artillery unit in a Victory Day military parade in Minsk, Belarus, May 9, 2020.

Russia’s “Hurricane” serving both Ukraine and Russia: the BM-27 Uragan – The BM-27 Uragan is but one example of the many artillery systems that have seen use in Russia’s 2022 invasion of Ukraine.

Despite its age, the system has seen significant use in various stages of the war by both Ukraine and Russia, adding to its long service history. 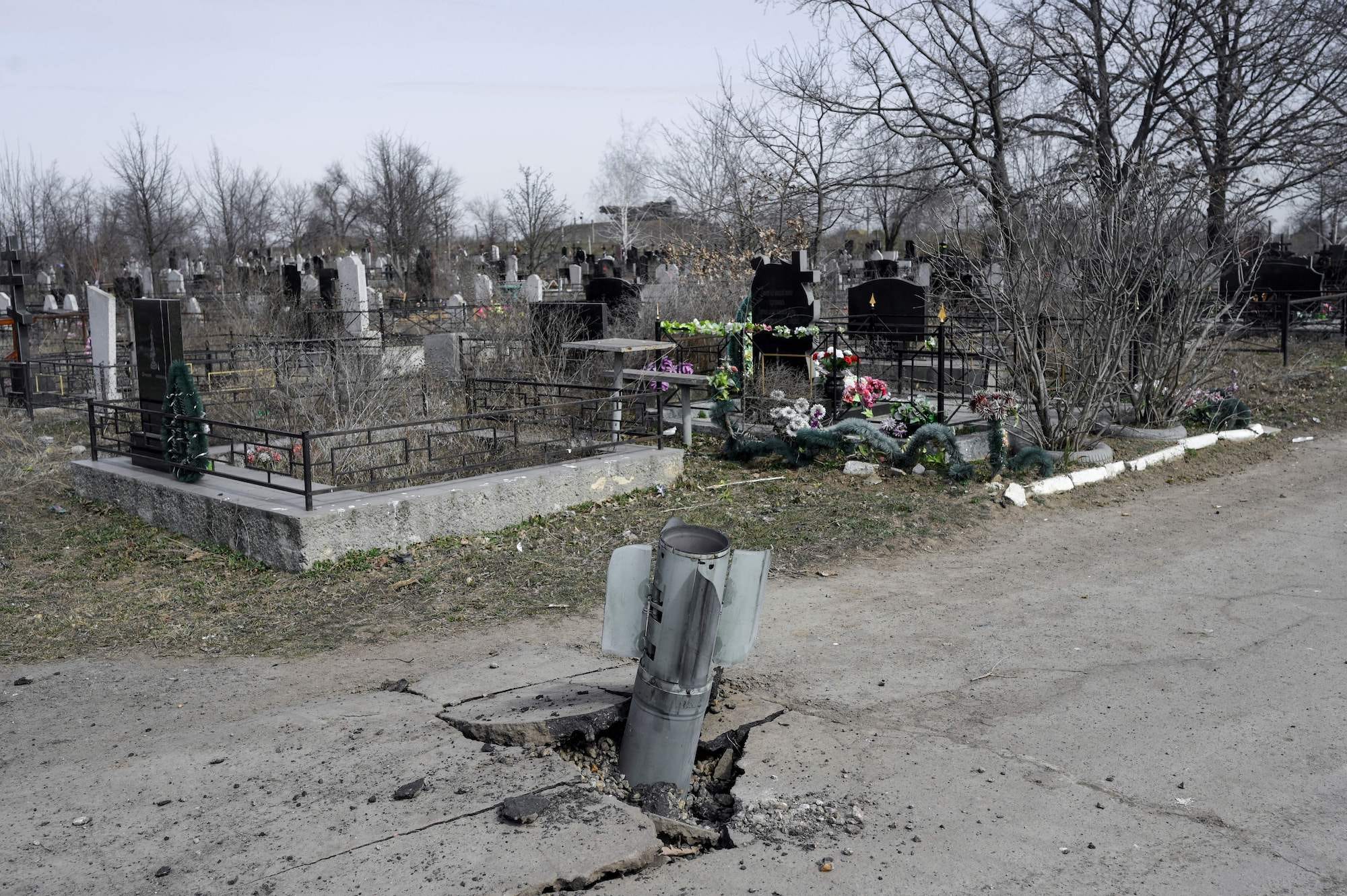 The tail section of a 220mm rocket launched from a BM-27 Uragan multiple rocket launcher in the cemetery of Mykolaiv in southern Ukraine on March 21, 2022.

Known alternatively by its Russian designation as the 9P140, Russia’s BM-27 Uragan (which is the Russian word for “hurricane”) is produced by Russia’s NPO Splav, which also produces Russia’s other multiple-launch rocket systems (MLRS).

The Uragan system is made up of 16 220mm rocket tubes mounted on an 8×8 wheeled ZiL-135 variant “transport-loading” vehicle. In its basic form, the Uragan has a range of 35 to 40 kilometers and can launch high-explosive and cluster rockets designed to distribute a variety of types of mines.

Development of the Uragan 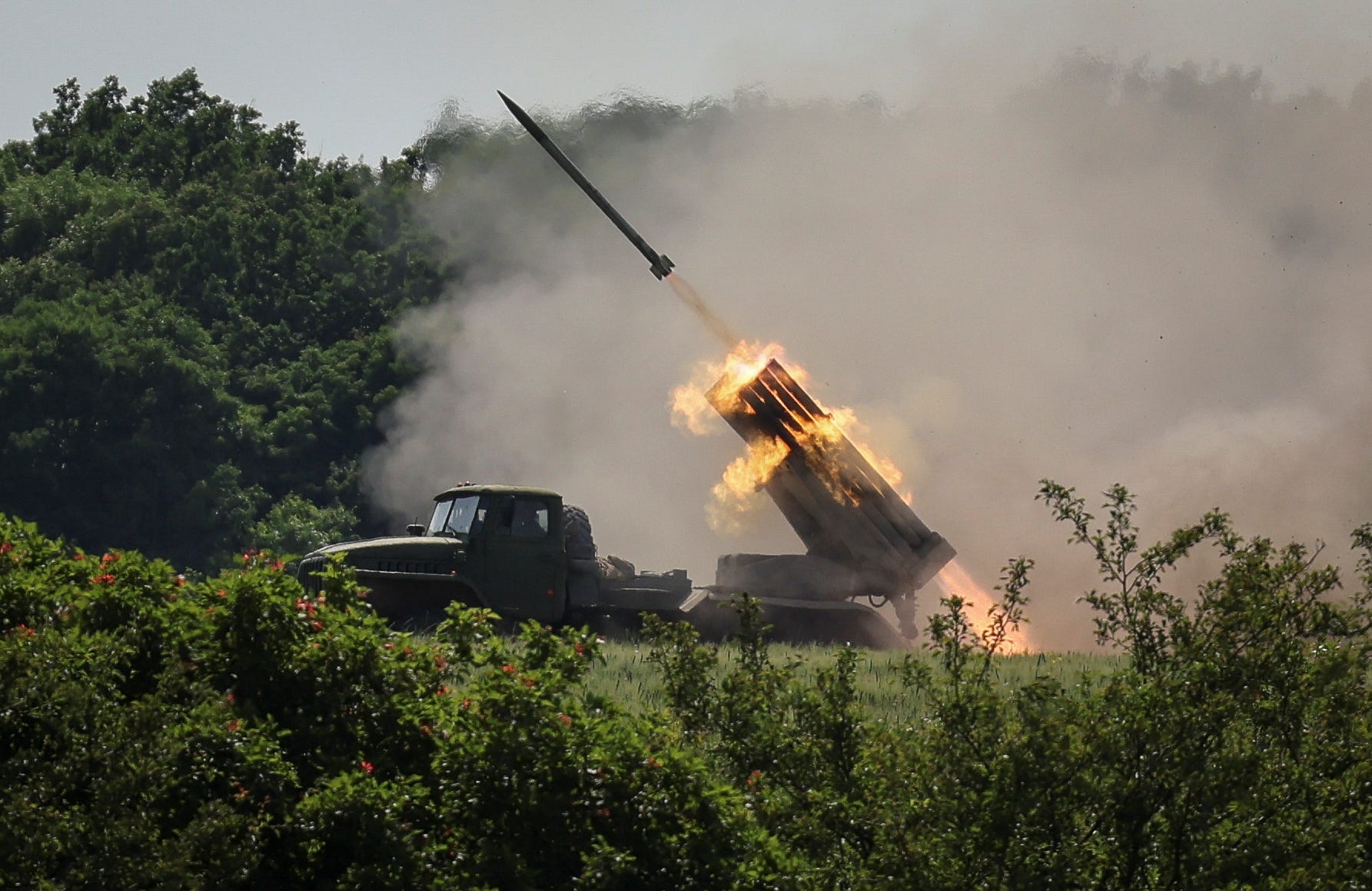 Ukrainian troops fire a BM-21 Grad multiple rocket launch system near the town of Lysychansk in the Luhansk region, June 12, 2022.

Development of the Uragan began at the height of the Cold War to create a replacement for the aging BM-21 Grad MLRS. Both the Uragan and Grad can trace their “heritage” back to the Soviet Union’s BM-13 Katyusha MLRS of Second World War fame, which German troops dubbed as “Stalin’s Organ.”

Full-scale development on the Uragan was launched in 1969, and the first prototype example of the model was built in 1972. In 1975, the BM-27 was accepted into Soviet service, which later saw the system inherited by many post-Soviet militaries, including those of Russia and Ukraine.

Given the age of the Uragan, both Russia and Ukraine have endeavored to modernize their fleets of BM-27s. Known as the BM-27M, the modernized version of the Uragan includes improvements to the system’s range (which now reportedly reaches up to 120 kilometers according to Russian sources), the capability to fire 300mm rockets in addition to the default 220mm, improved navigation technology, and a more powerful engine inside of the “transport-loading” vehicle.

Ukraine also made efforts to modernize its collection of Uragans, which includes improvements to the systems’ range and digitalization of its fire-control systems as well.

Service in Russia’s invasion of Ukraine 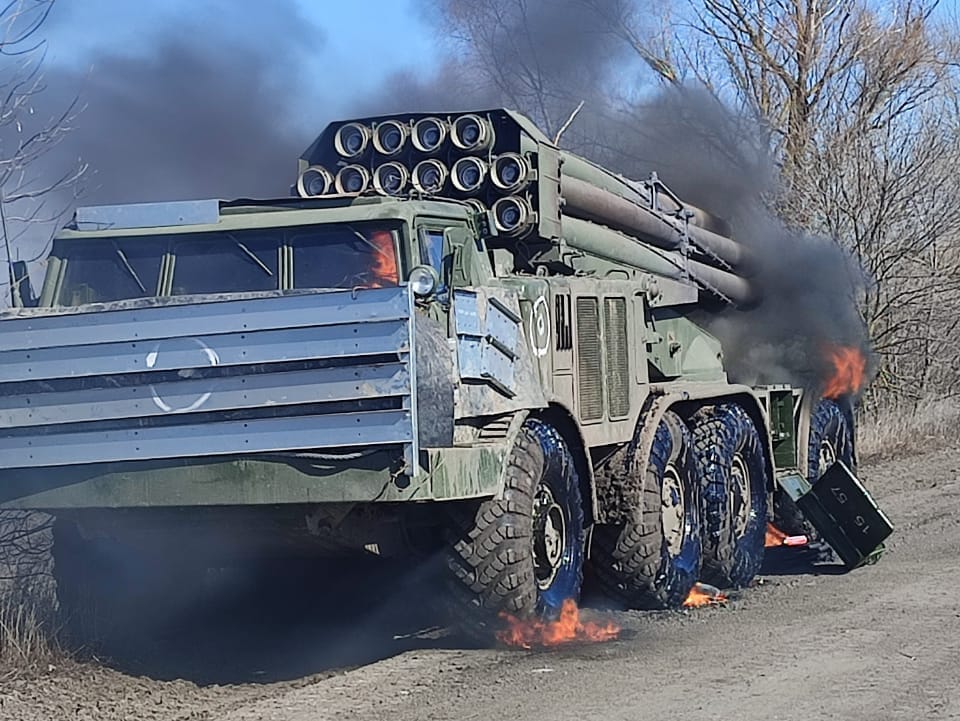 Employed by both the Russian and Ukrainian armed forces, the BM-27 Uragan potentially even saw service with Russian-backed separatists in Donbas as early as the first months of fighting between Ukrainian forces and the aforementioned separatists as well as elements of the Russian military in 2014.

Russian Uragans have featured heavily in Moscow’s ongoing artillery war in Donbas and have been used to strike civilian targets behind Ukrainian lines. According to the open-source intelligence blog Oryx, which has a running count of confirmed Russian equipment losses, Russia has lost 18 examples of the BM-27 Uragan in Ukraine, which have either been destroyed by Ukrainian forces or captured.

On the other hand, while it is not inconceivable that Ukraine could have lost examples of its Uragans in battle, no such losses have been reported.

Despite the long service history of BM-27 Uragans in Russian and Soviet service, the system will likely remain in Russia’s arsenal for years to come due to Moscow’s extended modernization of the system. While Ukraine is forced to rely on any artillery systems it can maintain or get its hands on to offset Russia’s raw numbers advantage in artillery, it is likely to phase out its use of the Uragan after active fighting winds down between Russia and Ukraine, as Soviet-legacy artillery munitions become increasingly hard to acquire as time goes on.

Regardless, the Uragan will continue to take an active role on both sides of Russia’s invasion of Ukraine for the rest of the conflict.

Wesley Culp is a research fellow at the Center for the Study of the Presidency and Congress. He regularly writes on Russian and Eurasian leadership and national security topics and has been published in The Hill as well as in the Diplomatic Courier. He can be found on Twitter @WesleyJCulp.

US home prices could sink as much as 15% in a market crash but a moderate downturn is still more likely, Fitch says