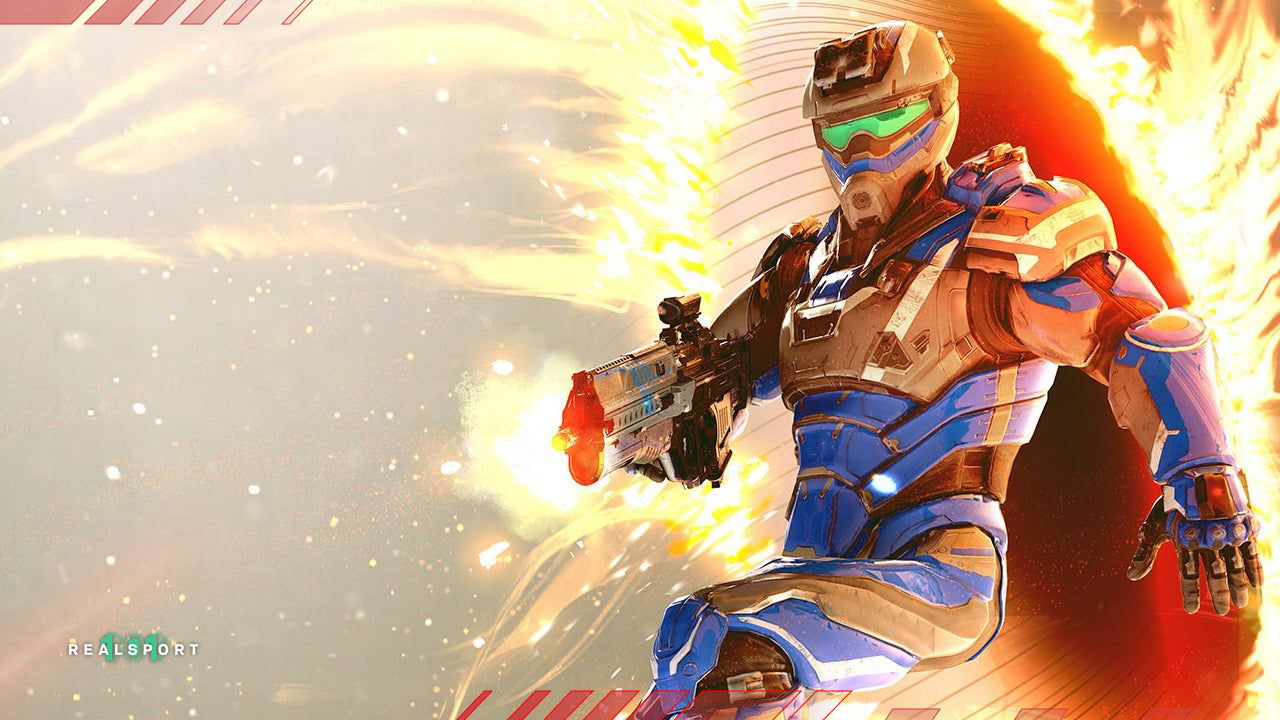 Splitgate has truly come off the back of a monumental year. Releasing into early access in 2019, it didn’t truly hit its stride until earlier this year. This was followed by hundreds of thousands of new players, as well as attention and funding. We recently had the chance to sit down with Splitgate CEO Ian Proulx to talk about the game’s past, present and future.

This future is now looking much brighter thanks to some huge funding. Here’s what means.

Splitgate has managed to raise $100 million, which will go a long way in keeping the studio running independently. They don’t need to put their name behind a publisher and they won’t have other factors affecting their decisions – namely monetization.

This is likely one of the first major steps in keeping the company profitable long term. Before this, development seemed exclusively focused on polishing the game, now they can branch out and they’re even hiring engineers right now.

What does this mean?

This means a lot for the development of the team. They try to lay it all out in the Tweet mentioning that the team can get much bigger, the game can come to all new platforms and they gave tonnes of new information for the future of the game.

They talk about the future of the game in regards to updates, promising even more updates at a much quicker rate. Season 0 is set to last for a few months so this likely means that future seasons won’t last as long.

“When Splitgate comes out of BETA and launches 1.0, it will be a truly historic launch beyond anything we previously could have dreamed of”. If their recent tweets and the pretty substantial season 0 are anything to go by, this brag could be accurate.