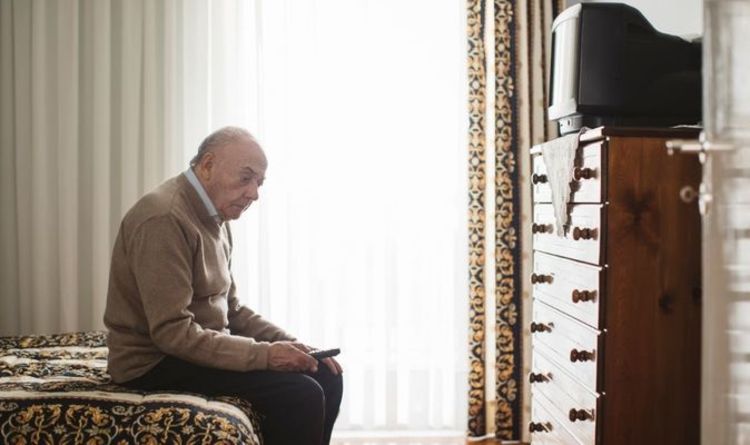 Calls have been made for the Government to offer more flexibility regarding state pension, to allow future retirees to take more control over their post-working life arrangements. There appears to be a hunger from pensioners to have more options available to them, with more than one in three saying they would be interested in taking their pension early if they were allowed to do so.

Tom Selby, head of retirement policy at AJ Bell said that people living in less affluent areas of the country are ultimately losing out due to a lack of options regarding when state pension can be taken. He said: “Increases in the state pension age – particularly those that affected 1950s-born women – have been hugely controversial in recent years and sparked debate about the fairness of the current system.

“In particular, significant differences in life expectancy in different parts of the country have led to concerns the least well off are losing out. For example, according to official data someone born in Blackpool can expect to live, on average, a decade less than someone born in Westminster.”

“Allowing early state pension access at a reduced rate would potentially help address this unfairness. What’s more it could be popular, with more than a third of people aged 50 to 66, the current UK state pension age, saying they would consider this if it was offered as an option by the Government. Offering this option could also be cost neutral for the Treasury over the long-term.

“However, enabling early access would add extra complexity to the system and might result in people choosing to get their state pension as early as they can, without considering the impact on their retirement plans over the longer-term.

“This could also have implications for the Treasury, which would potentially face a short-term cashflow problem if lots of people decided to take their state pension before age 66.”

In the survey, 29.1 percent of participants said that they were not sure whether they would consider taking their state pension early, which perhaps highlights a need for more guidance on issues such as this, as well as more flexibility for people nearing retirement age.

Women Against State Pension Injustice (WASPI) have had well documented issues with the Government as it pertains to state retirement age, as they argue that a lack of information around the changing of the state pension age for women has led to many born in the 1950’s falling through the cracks.

The latest developments regarding pensioners in the UK, such as the scrapping of the state pension triple lock for next year and older workers being roped in to the 1.25 percent National Insurance hike, have caused anger among older people in recent weeks.

Those issues combined with data from the independent survey may encourage the notion that people looking to retire in the near future need more options so that they are able to make the correct decision for their situation.

A Department for Work and Pensions (DWP) spokesperson told Express.co.uk: “Government committed in legislation to undertake a review of state pension age every six years, to ensure that the state pension system protects current pensioners, and is affordable, sustainable and fair.

“Allowing early access to the state pension on a reduced basis could risk leaving people with an inadequate pension while a universal state pension age provides simplicity and clarity which helps people plan for their retirement.”