Switch to reduced-sodium salt substitute ‘would prevent millions of 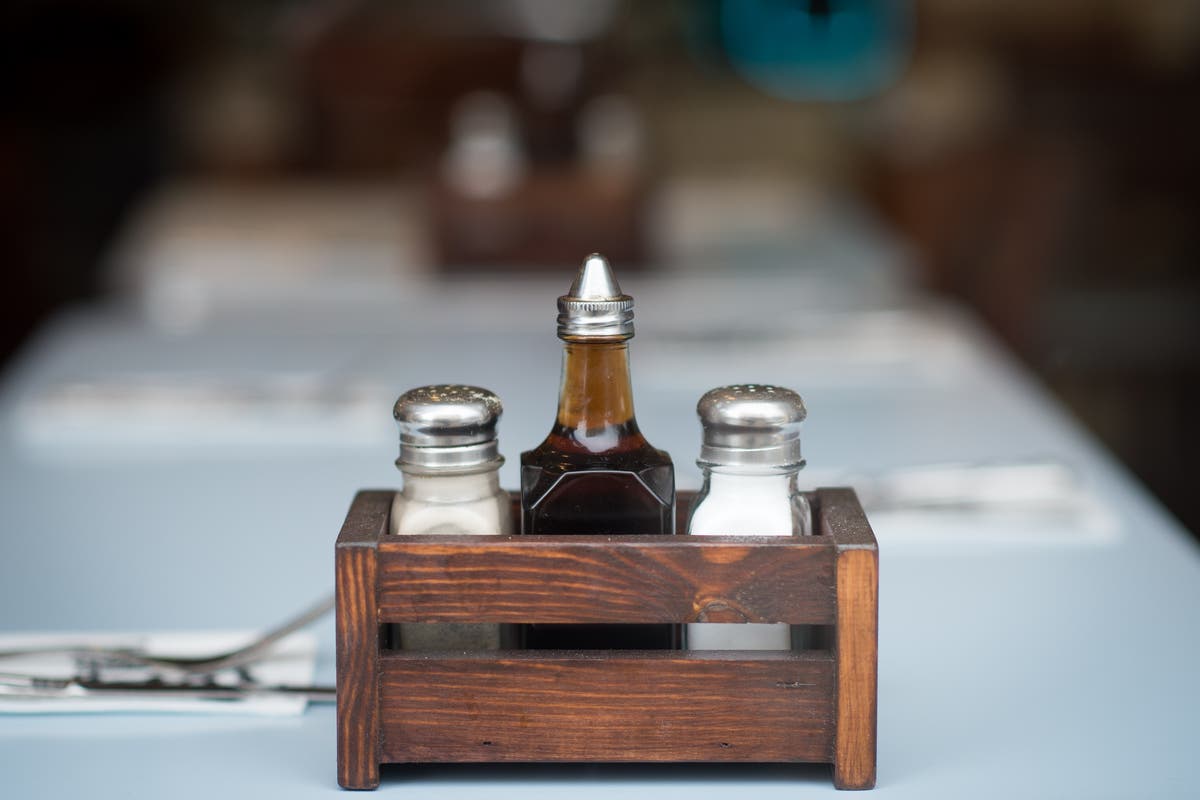 Replacing table salt with a reduced-sodium substitute significantly reduces rates of stroke, heart attack and death, according to a study.

Researchers are calling on the government to get the food industry “urgently” to reduce the amount of added salt to, “save the maximum number of people dying unnecessarily”.

Raised blood pressure is the biggest cause of death globally, resulting in more than 10 million deaths a year. High levels of sodium intake and low levels of potassium intake are linked to high blood pressure and greater risks of stroke, heart disease and premature death.

The Salt Substitute and Stroke Study involved 21,000 adults in rural China with either a history of stroke or poorly controlled blood pressure.

Participants were provided salt substitute for cooking while others continued to use regular salt. During a five-year period, more than 3,000 people had a stroke. Researchers found that the stroke risk for those who used the salt substitute was reduced by 14 per cent, total cardiovascular events (strokes and heart attacks combined) by 13 per cent and premature death by 12 per cent.

The results of the study have been published in the New England Journal of Medicine and researchers say it is one of the largest dietary interventions ever conducted.

Researchers found that using a substitute in which part of the sodium chloride is replaced with potassium chloride significantly impacted blood pressure and they saw no indication of harm.

Until now, salt substitutes are known to lower blood pressure but their effects on heart disease, stroke, and death were unclear.

Professor Bruce Neal of The George Institute for Global Health in Sydney, who led the study, says switching to the salt substitute could prevent millions of early deaths.

He says: “Almost everyone in the world eats more salt than they should. Switching to a salt substitute is something that everyone could do if salt substitutes were on the supermarket shelves.

The Institute now calls for production and marketing of salt substitutes at scale.

It also demands governments to design policies to promote substitutes and discourage regular salt use, while calling on consumers to cook, season and preserve with substitutes.

Professor of cardiovascular medicine at Barts and The London School of Medicine and Dentistry Graham MacGregor, chairman of World Action on Salt and Health, says: “In the UK, in spite of a previous very successful programme to get industry to reduce the amount of salt in food, this policy has been stalled by lack of government action in forcing the industry to reduce salt further.

“The Department of Health and Social Care, which has taken over Public Health England’s responsibility in this area, needs to urgently act to get the food industry to reduce the amount of salt they add to food and save the maximum number of people dying unnecessarily from stroke.”

Sonia Pombo, campaign manager of Action on Salt, says: “We are all eating too much salt but many of us are completely unaware of this, or the damage it is having on our health.

“Potassium salts have long been shown to be a safe alternative to salt and even has the potential to benefit us long-term by reducing our blood pressure, as demonstrated in this study. With the majority of our salt intake coming from ready-made foods, we urge the food industry to take note and act fast without further delay.”

The post Switch to reduced-sodium salt substitute ‘would prevent millions of deaths a year’ appeared first on Gamers Grade.