sylvester stallone is the 'tulsa king' in taylor's sheridan's new

Actors and producers across the television and film industry are clamoring to work with Taylor Sheridan. The creator of TV hits Yellowstone and 1883 as well as movies Sicario and Those Who Wish MeDead, Sheridan seems to churn out hit after hit after hit. The next project on the busy actor-writer's slate is Tulsa King starring Sylvester Stallone in his first major small screen role.

Here's what we know so far about Tulsa King, the new Taylor Sheridan series coming to Paramount+ in November.

Related: Everything You Need To Know About Season 5 of Yellowstone Including New Cast Members!

When does Tulsa King premiere?

Tulsa King's release date is Sunday, Nov. 13 on Paramount+ but will be simulcast on Paramount Network following the season 5 premiere of Yellowstone.

What is Tulsa King about?

Tulsa King follows New York mafia capo Dwight “The General” Manfredi (Sylvester Stallone). Just after he is released from prison after 25 years, he is unceremoniously exiled by his boss to set up shop in Tulsa, Oklahoma. Realizing that his mob family may not have his best interests in mind, Dwight slowly builds a crew from a group of unlikely characters to help him establish a new criminal empire in a city that to him might as well be another planet.

Where was Tulsa King filmed?

Tulsa King was filmed on location in Oklahoma City, Okla. and the surrounding areas.

Who's in the Tulsa King cast? 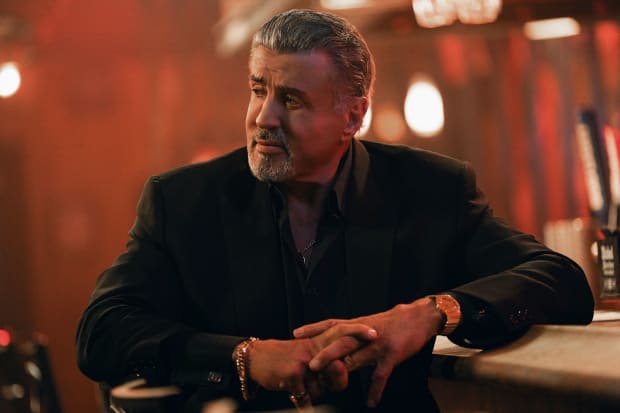 The star of such box office hits as Rambo, Demolition Man and Judge Dredd, Stallone wrote and starred in the Academy-Award nominated film, Rocky. He is the only actor in the history of American film to have starred in a No. 1 film across six decades. This will be Stallone's first major TV role. He also serves as an executive producer.

Fun fact: Stallone was an extra in The Godfather. 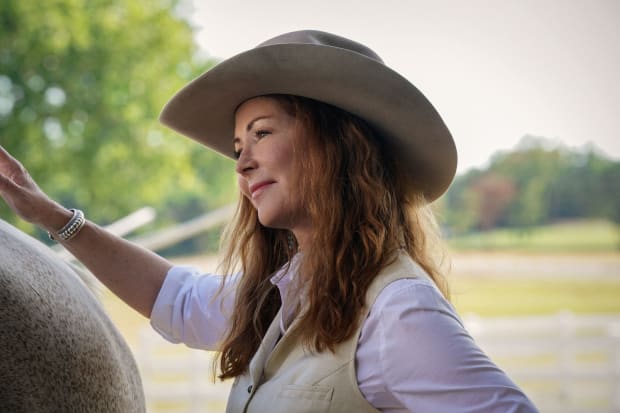 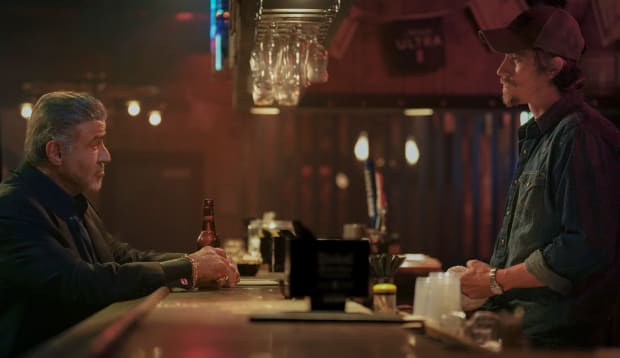 Mitch is a native Oklahoman. 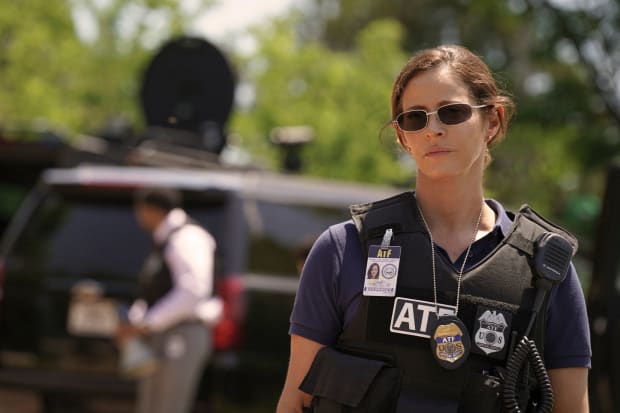 Beale is an ATF agent at a crossroads in her life. 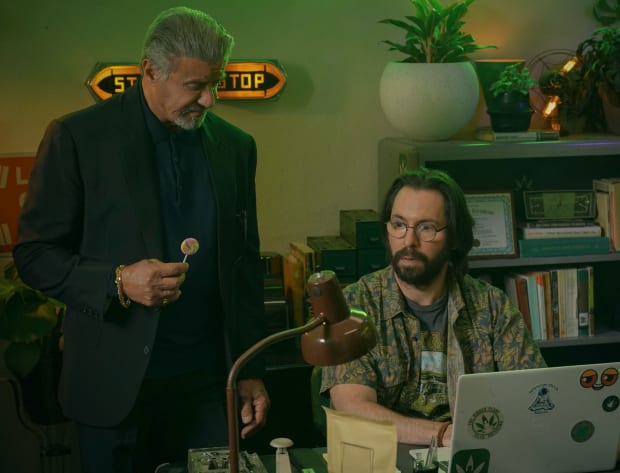 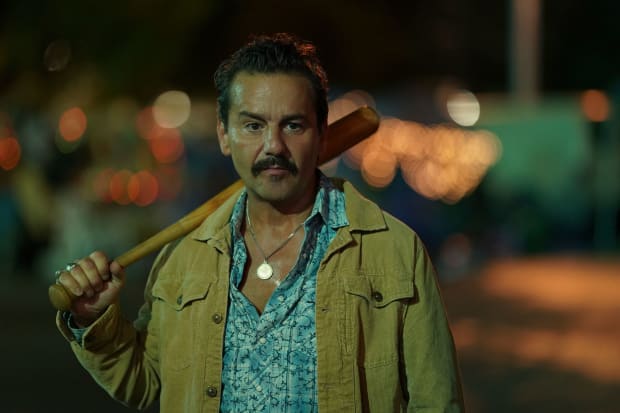 Denise is Dwight's daughter. The two have a strained relationship as Dwight was absent for most of her childhood after he was incarcerated. 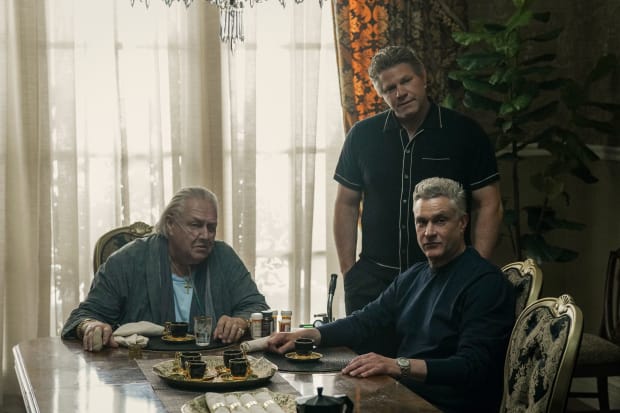 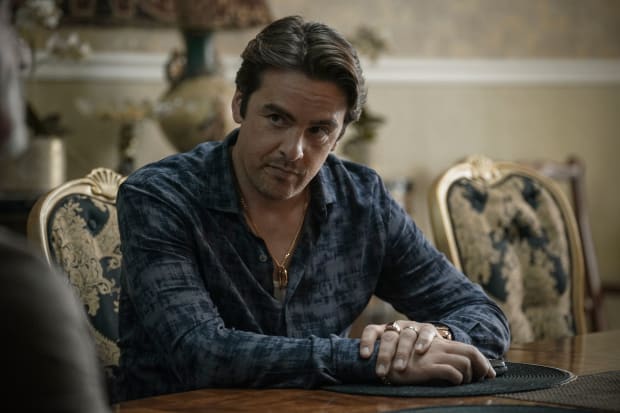 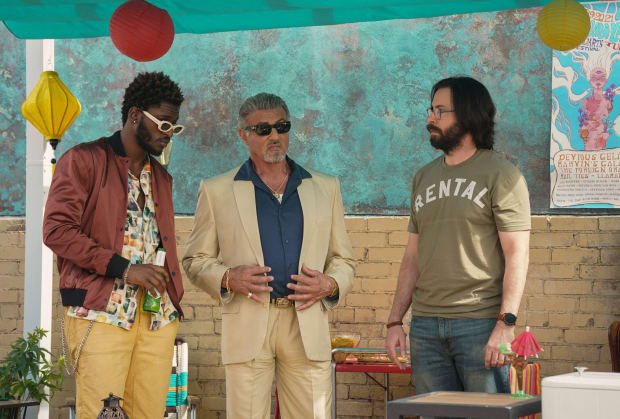 Tyson is the first person Dwight meets in Tulsa and eventually becomes part of his inner circle.

Tulsa King comes from the creative mind of Taylor Sheridan. Sheridan is the creator of Yellowstone, Mayor of Kingstown and 1883. He has several shows in development or production including Lioness, 1883: The Bass Reeves Story and the Yellowstone prequel series, 1932.

Are there any images from Tulsa King?

There are! Paramount+ recently released a handful of images from the new series. Check them out below!

View the 13 images of this gallery on the original article

Sheridan writes most of his stories, but with eight in the works, he reached out to Mafia mastermind Terence Winter to write Tulsa King. Winter is known for shows such as Boardwalk Empire and The Sopranos among many others.

When is Tulsa King coming out?

Is there any behind-the-scenes footage from Tulsa King?

How to watch Tulsa King

Paramount Network will air a special simulcast of the premiere episode of Tulsa King immediately following the Nov. 13 season 5 premiere of Yellowstone. The broadcast network will also air the second episode of Tulsa King on Nov. 20 immediately following Yellowstone. Future episodes will be available to stream each Sunday exclusively on Paramount+.

Related: Harrison Ford and Helen Mirren Join the Cast of 1923

Is there a trailer for Tulsa King?

There sure is! Check out the latest teaser trailer for Tulsa King below.

Next: Taylor Sheridan's Empire Continues to Grow! Here's a Complete List of Every One of His Paramount Series