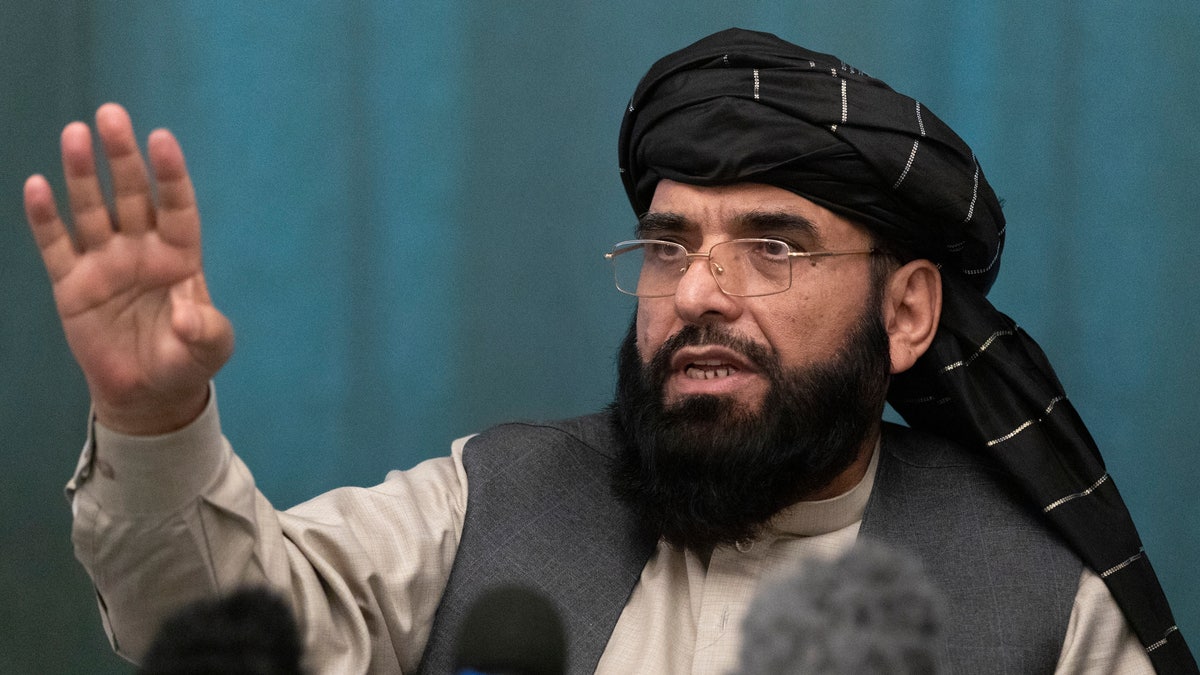 The Taliban on Thursday said it was not aware that al-Qaeda leader Ayman al-Zawahri had been staying in Kabul, four days after he was killed by a U.S. drone strike in Afghanistan’s capital.

In a move to reverse terse comments released by the Taliban on Tuesday after President Biden announced the drone strike Sunday, the Taliban said it had ordered “investigative and intelligence agencies to conduct serious and comprehensive investigations on various aspects of the mentioned event.”

The Taliban, which overthrew Afghanistan nearly a year ago, first condemned the strike and said it was a “clear violation of… the Doha Agreement.”

CIA TARGETED AL-ZAWAHRI ALONE ON HIS BALCONY AFTER MONTHS OF SURVEILLANCE, BUILDING HIS ‘PATTERN OF LIFE’

However, under the 2020 Doha Agreement signed by the U.S. and the insurgent group, the Taliban pledged not to allow safe haven for members of al-Qaeda or anyone seeking to attack the U.S.

Al-Zawahri was found to have been residing in a Kabul safe house that had ties to the deputy leader of the Taliban.

According to U.S. officials, the al-Qaeda leader had stayed at home of an aide to Sirajuddin Haqqani, top deputy of the Taliban’s supreme leader Mullah Haibatallah Akhundzada, for months.

Al-Zawahri was killed by a U.S. drone strike after he stepped outside onto a balcony.

The Taliban claimed in a statement Thursday that it “has no knowledge of the arrival and residence” of al-Zawahri in Afghanistan.

The statement was issued after Taliban leaders reportedly held a high-level meeting Wednesday, though the details of the meeting remain unclear.

Al-Zawahri’s presence in Kabul and the subsequent killing of the al-Qaeda leader have further strained Washington-Kabul relations as Taliban leaders are attempting to secure international funding to assist Afghanistan’s crippling economy.

The U.S. and the Taliban have also reportedly engaged in recent talks over $3.5 billion worth of Afghan assets the U.S. froze following the collapse of the Ashraf Ghani presidency in August 2021.

The Taliban also attempted to assure Washington in its Thursday statement by saying “there is no danger from the territory of Afghanistan to any country, including America.”

The Hydrogen Stream: Proposed US tax credit could support US hydrogen

Solar tracker designed for solar installations of under 20 MW

Canadian police arrest 22 in crackdown on gun and drug smugglers