Talking Point: As The Fan-Made 2D Metroid Prime Game Is Shut Down, 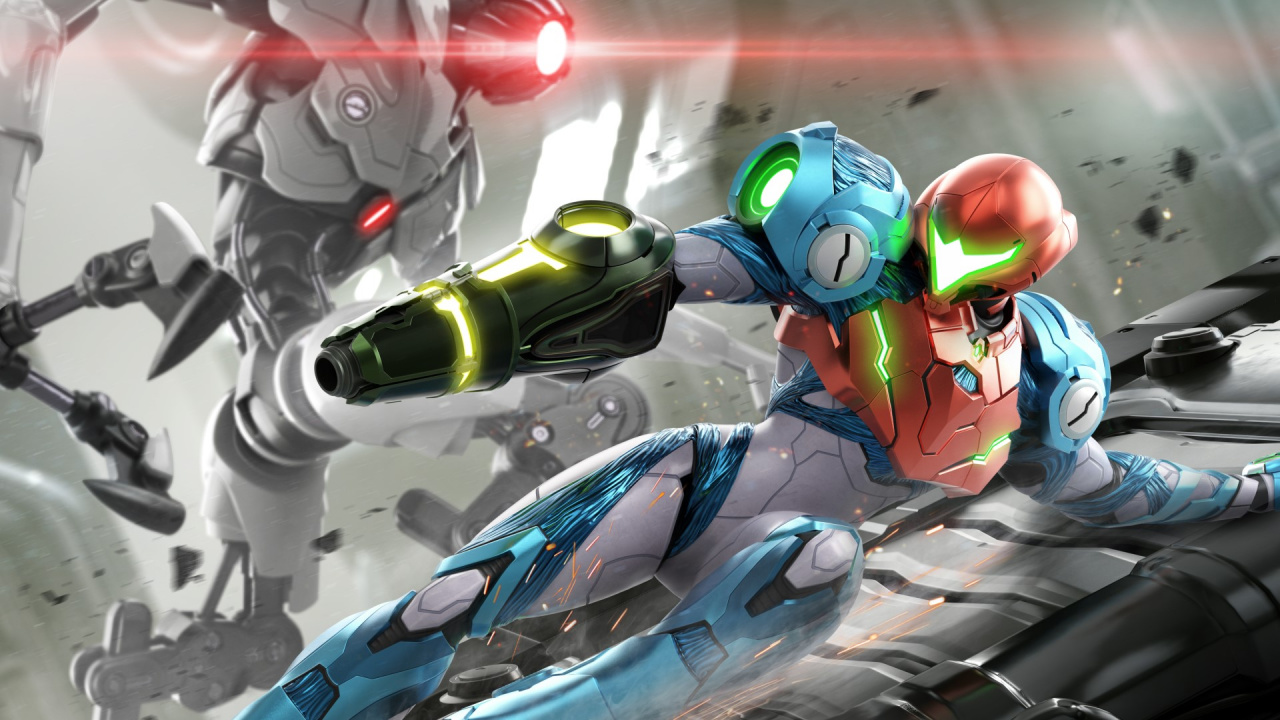 Earlier today we reported that another impressive-looking fan-made Metroid game — a 2D reimagining of Metroid Prime this time — has been shut down after the makers received an inevitable cease-and-desist communique. Nintendo wasn’t specifically named, but there are no prizes for guessing the “certain games-related company” which has put the brakes on this project.

It’s a story we’ve heard various times over the years, perhaps most memorably with AM2R, a 2016 fan-made remake of the Game Boy’s Metroid II: Return of Samus in a 16-bit Super Metroid style. Nintendo’s own remake of that game — MercurySteam’s Metroid: Samus Returns — was in development at the time and launched the very next year, but even if that hadn’t been the case, the lack of a similar project being developed internally wouldn’t have altered Nintendo’s response to a game that uses the company’s characters and intellectual property being made available, regardless of the quality. In fact, the quality and resulting confusion it could create — did Nintendo make this? — could conceivably draw even closer scrutiny from the Shuntaro Furukawa’s legal team.

Read the full article on nintendolife.com