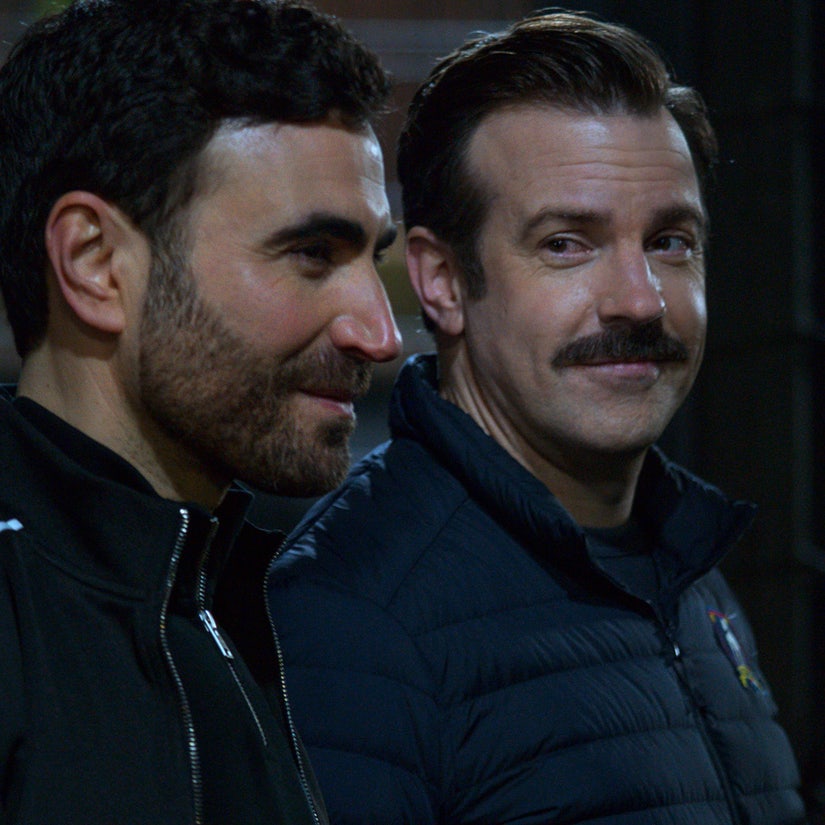 A bizarre theory has fans believing Brett Goldstein’s role is not played by a human.

“Ted Lasso” star Brett Goldstein assured fans he is, in fact, a real human being.

The actor took to his Instagram on Thursday to refute the bizarre theory that his character Roy Kent from the hit Apple TV+ comedy is made entirely of CGI. In a hilarious twist, Goldstein denied the speculation in a video filmed as his avatar emoji.

“I just want to clear up something once and for all,” he began. “I am a completely real normal human man who just happens to live in a VFX house and does normal human basic things like rendering and buffering and transferring data, so I don’t know what everyone’s f——problem is.”

He captioned the 30-second clip, “My final statement on the matter.”

The theory grew a strong following on reddit after “Ted Lasso” fans began commenting on the sharpness and video game quality of Roy Kent’s appearances in the show. In fact, one user posted almost a year ago, “I just started watching the pilot, and i’m up to the scene where roy is called into teds office. Am i crazy or does he look like a complete cgi character?”

“he 100% is CGI,” shared another fan. “i swear he glows off the screen and looks like a halo character in movement and speech.”

To add fuel to the fire, “Ted Lasso” co-creator Brendan Hunt told CNET, “I can neither confirm nor deny that if you entered data into an algorithm for ‘building the perfect actor’ it would produce Brett Goldstein.”

Thankfully, Goldstein cleared it all up. We think.