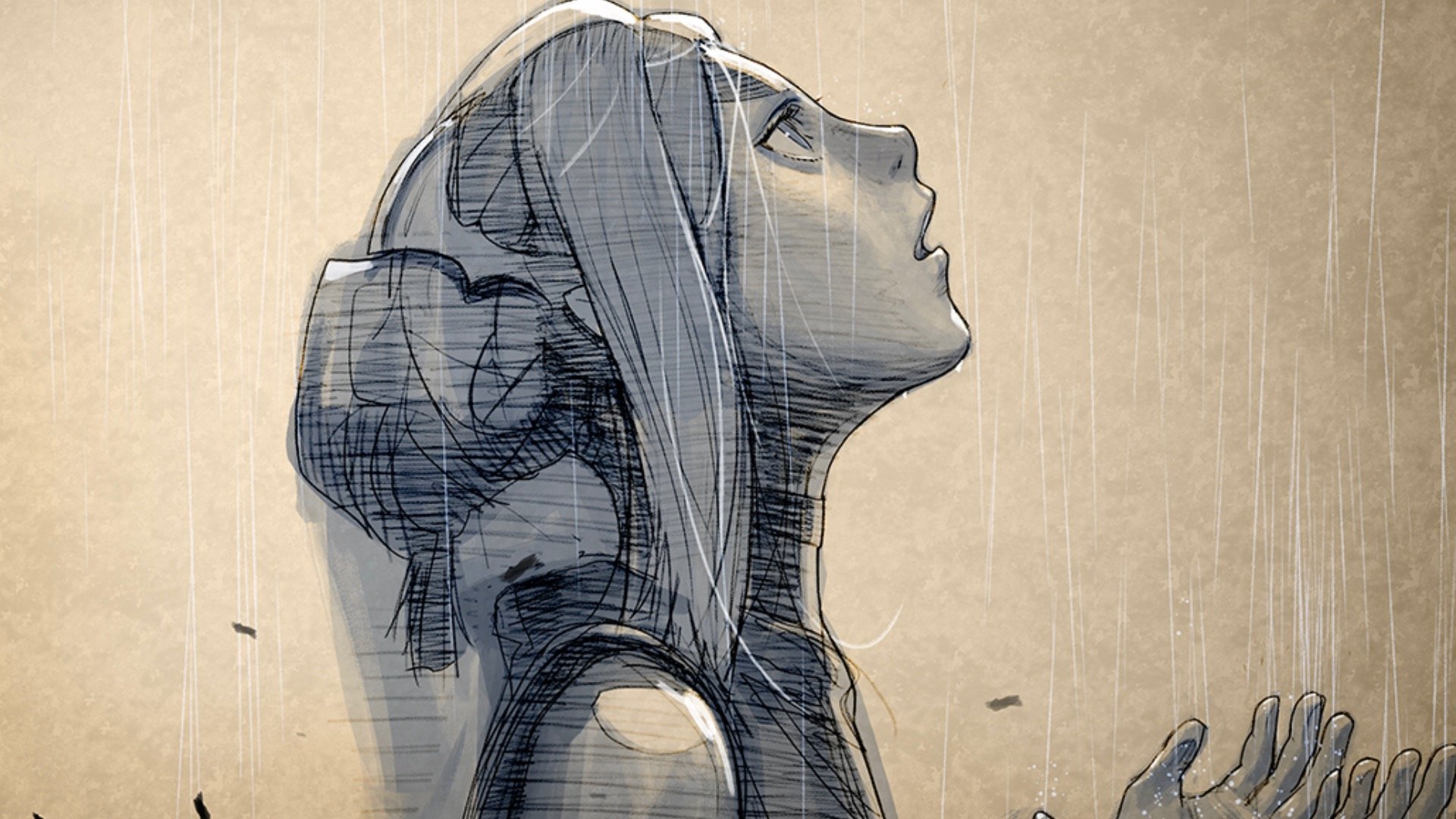 Fantasian () from Mistalker finally released in its first part back in April on Apple Arcade as a part of the big Apple Arcade release day with many new originals, App Store Greats, and classics. Following the first part’s release, Mistwalker have been working on part two with screenshots teasing new progress on Twitter. While the game will finally see its finale this year, one of aspects of Fantasian praised by just about everyone in addition to the diorama aesthetic is Nobuo Uematsu’s soundtrack. Today, Mistwalker have released the Fantasian soundtrack on Apple Music worldwide ahead of the album’s release date next week. Check out the packaging for the CD release (via IGN Japan) below:

Nobuo Uematsu has also recently arranged the music in the Final Fantasy Pixel Remaster series set to release next week. He has done some of my favourite soundtracks of all time like Final Fantasy VII, Final Fantasy IV, Fantasy Life, and more. While you wait for Fantasian part 2 to hit Apple Arcade, you can listen to the soundtrack on Apple Music here. This is the complete 58 track soundtrack which Nobuo Uematsu said might be his last full soundtrack. Check out my interview with Final Fantasy creator and Hironobu Sakaguchi here and localization specialist Jessica Chavez here on Fantasian and more. If you’d like to play Fantasian on Apple Arcade, check it out here. Head over to our Fantasian forum thread for more discussion. For all other Apple Arcade related things, check out our dedicated Apple Arcade forum for discussion on the service and every game included here. Have you played Fantasian‘s first part yet?

Read original article here: The Brilliant ‘Fantasian’ Soundtrack by Nobuo Uematsu Is Out Now on

Read original article here: The Brilliant ‘Fantasian’ Soundtrack by Nobuo Uematsu Is Out Now on