the crypto winter has come for jack dorsey's company, block

The crypto winter has come for Jack Dorsey’s company, Block 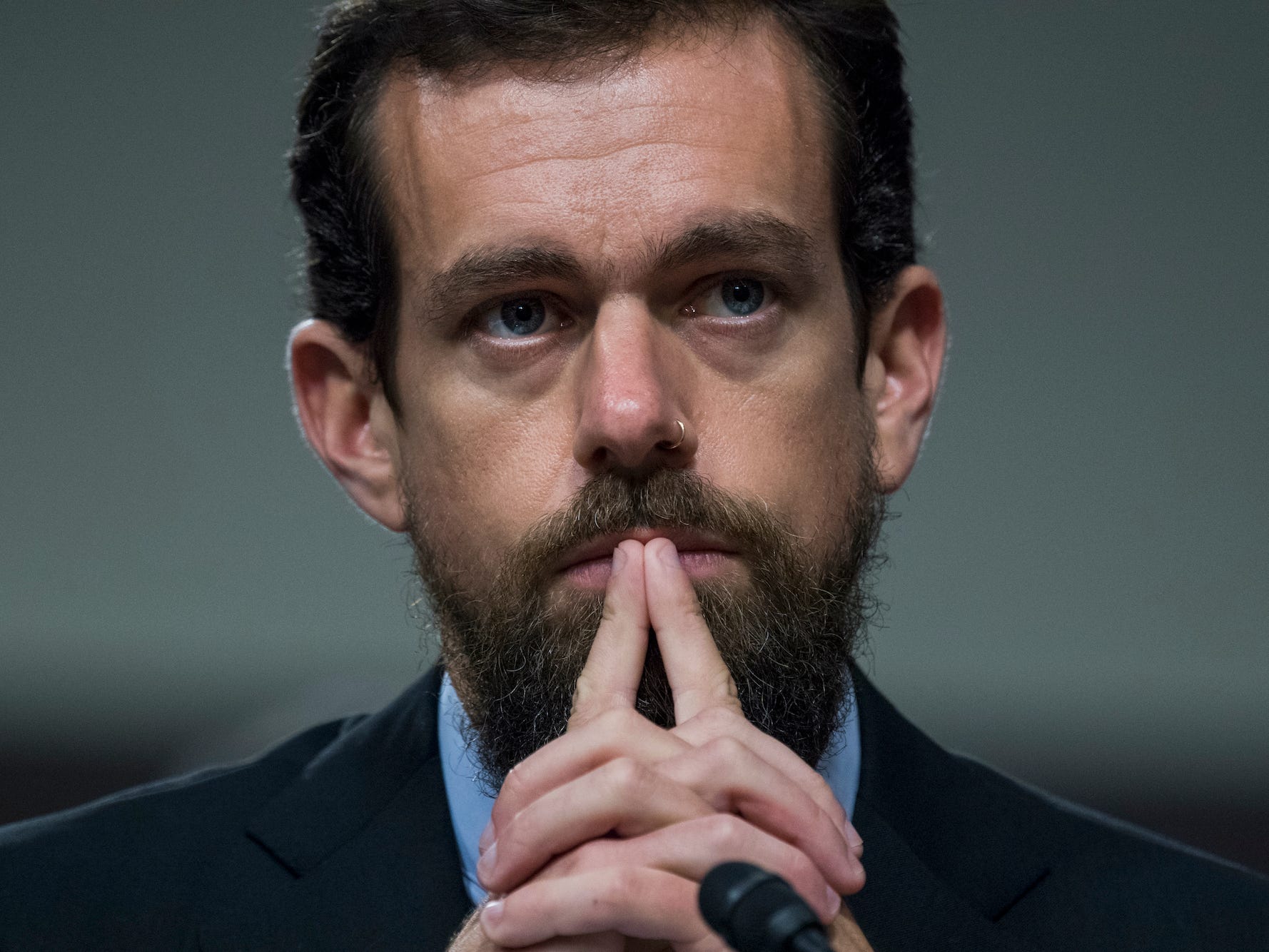 No one’s safe from the beating that the crypto market is taking, including noted bitcoin maximalist Jack Dorsey.

The founder and ex-CEO of Twitter turned more of his attention to his digital payments firm Block after leaving the social media company in November 2021. The firm, which was formerly known as Square, in part allows users to buy and sell bitcoin through its payments service Cash App, which has been a huge money driver for Block.

But the company posted its second-quarter earnings report this week with a decline in overall revenue and attributed the dip to the frosty crypto winter of the last few months that has seen bitcoin’s price plummet from $68,000 in November to $23,000 this month.

“The year-over-year decrease in bitcoin revenue and gross profit was driven primarily by a decline in consumer demand and the price of bitcoin, related in part to broader uncertainty around crypto assets, which more than offset the benefit of volatility in the price of bitcoin during the quarter,” the company said in its Q2 2022 shareholder’s letter.

Block also acknowledged that those figures might continue to fluctuate depending on if the crypto winter darkens, scaring consumers off from risky financial moves.

It’s not been easy for crypto players as inflation has risen, interest rates have been set higher than they have in years, and cryptocurrencies called TerraUSD and Luna — which were supposed to be a safe way to interact with the digital asset world — crashed and burned.

Spooked investors lost trust in the system and began selling crypto stocks, including bitcoin, which sent its price downward.

But those left standing include the so-called bitcoin maximalists, who see this speed bump as a mere hiccup toward a truly decentralized future.

That includes Dorsey, who said in 2021 that bitcoin changes “absolutely everything.”

“I don’t think there’s anything more important in my lifetime to work on,” Dorsey said.

A year after the Taliban’s takeover, Afghanistan has become ‘a cage for Afghan women,’ activist Yalda Royan says