the fed is embracing a possible housing market correction as a 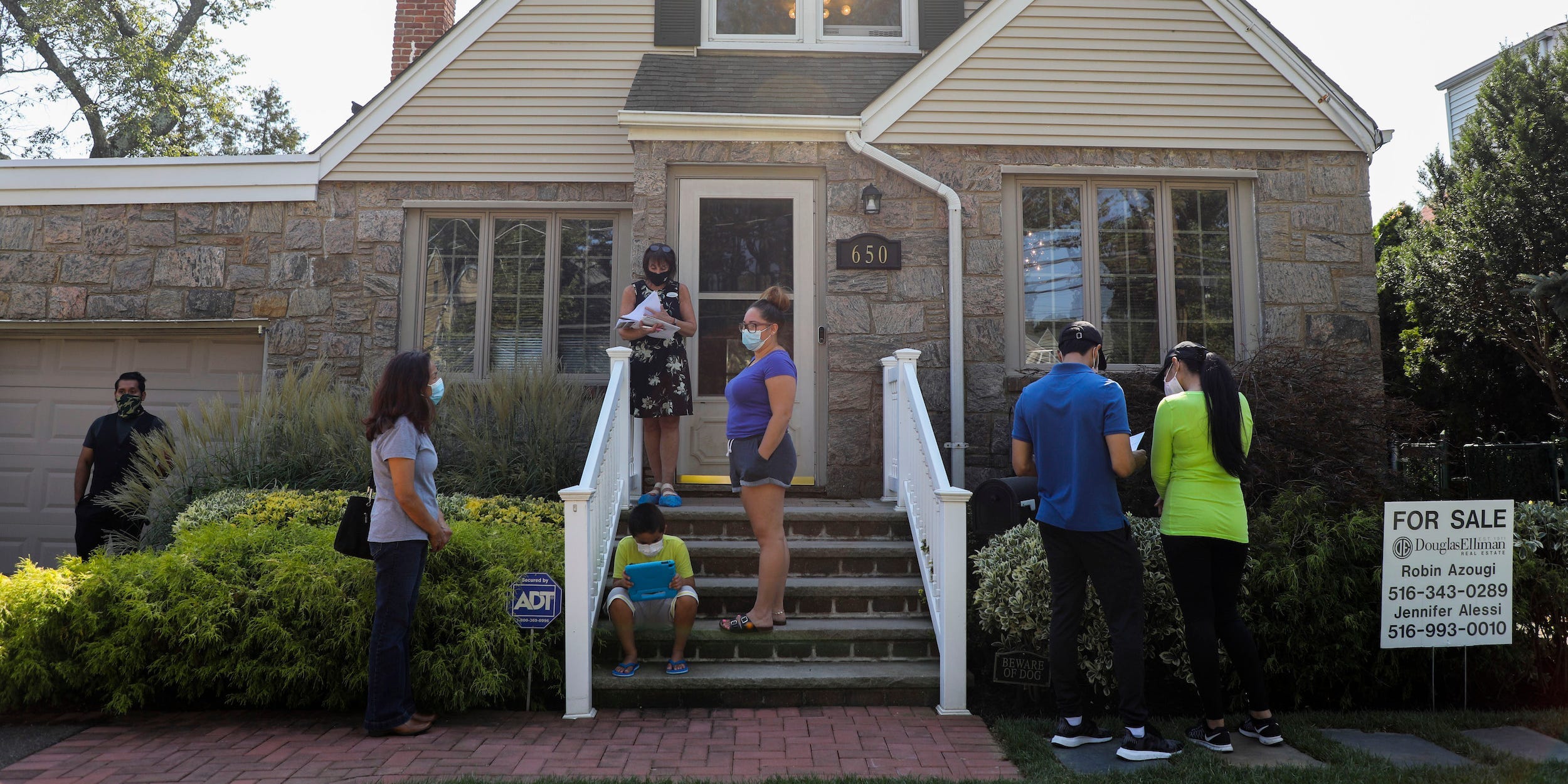 The housing market is in a nosedive. It’s just what the Federal Reserve ordered.

After two years of skyrocketing home prices and historically low inventory, the market is falling back to earth. It comes at a critical time for the US economy. The Fed raised interest rates again on Wednesday in hopes of cooling demand and pulling inflation back to sustainable levels. Such increases are the central bank’s best tool for slowing the price surge, but it can take several months for their effects to reverberate throughout the economy.

The housing market, however, has responded quickly. Higher mortgage rates have helped activity in the sector “weaken significantly” over the last few months, Fed Chair Jerome Powell said in a Wednesday press conference. The US has had a “red-hot housing market” for much of the pandemic, and pulling prices lower will help in the Fed’s fight against inflation, he added.

“What we need is supply and demand to get better aligned, so that housing prices go up at a reasonable level, at a reasonable pace, and that people can afford houses again,” the chair said. “We probably in the housing market have to go through a correction to get back to that place.”

That correction has already begun. Sales of both new and previously-owned homes slowed to multi-year lows through the summer as soaring mortgage rates crushed buyer demand. Price growth has eased across the US, and some cities have already seen home values tumble from recent highs.

The slump doesn’t resemble the crash seen during the 2008 financial crisis, but homebuilder outlooks are still bleak. The National Association of Home Builders and Wells Fargo Housing Market Index — a popular gauge of homebuilder confidence — tumbled further into recession territory in September.

The downturn is poised to continue into 2023. The Fed lifted rates by another 0.75 percentage points on Wednesday, marking the third increase of that size in a row. Projections published by the Federal Open Market Committee signaled the central bank will issue another three-quarter-point hike in November and a half-point increase in December. As the Fed’s benchmark rate creeps higher still and lifts mortgage rates, demand for homes is likely to crumble even further.

And while prices are falling in a handful of cities, more metropolitan areas are still experiencing home inflation. Home prices continue to climb in 13 of the country’s 20 largest cities, according to S&P Dow Jones Indices data, with Miami, Tampa, and Chicago leading the pack. That compares to just six cities experiencing home deflation.

Structural problems in the market are propping up prices as well, Powell said. Shortages of construction workers, building lots, and materials are still holding back construction of much-needed home inventory. That’s contributed to a sharp decline in housing permits, with approved projects falling to an annualized pace of 1.5 million units. That’s the lowest since June 2020.

“From a sort of business cycle standpoint, this difficult correction should put the housing market back into better balance.”

Share
Previous Celtics coach Udoka reportedly faces season-long ban over inappropriate relationship
Next The NFL Is Back, And So Are The Wild Comebacks (And Kicking Woes)