The GALA token is available on Binance. What about BRKL? 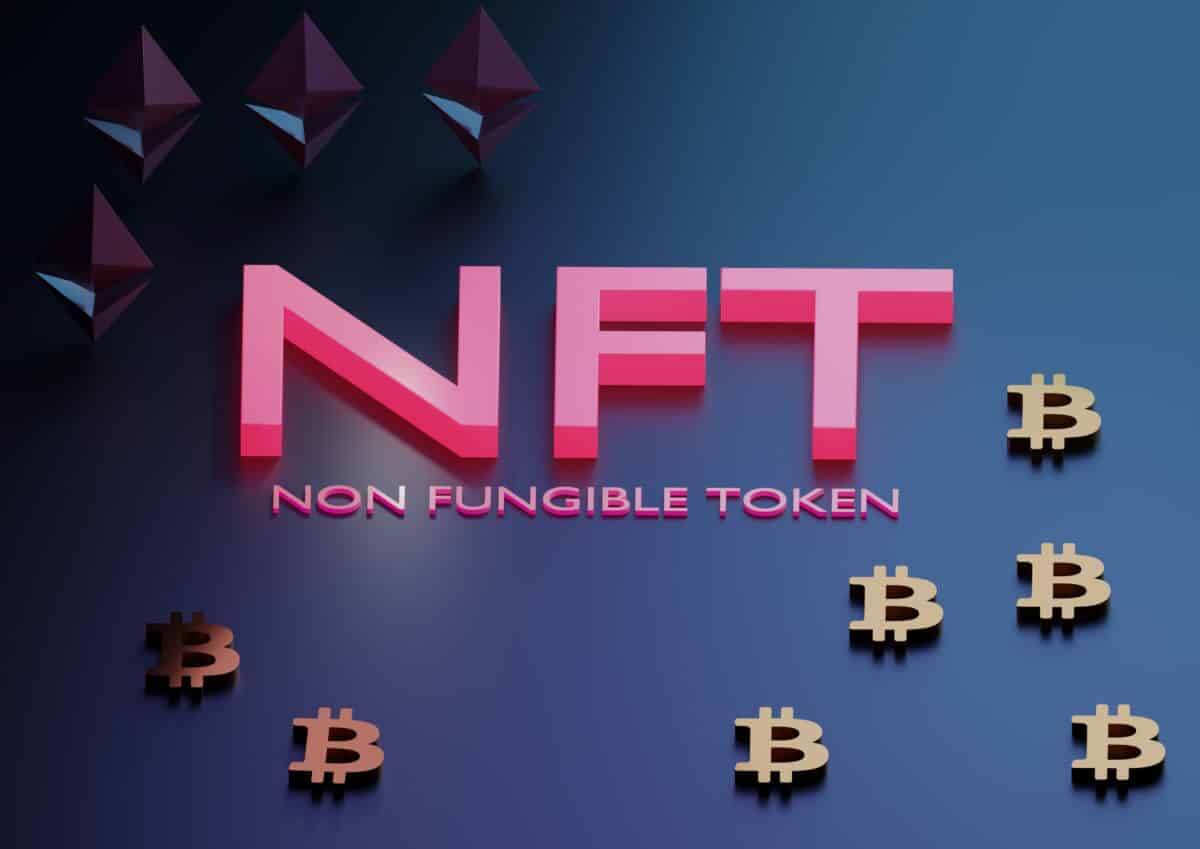 The GALA token is available on Binance. What about BRKL?

Binance announced today that it was listing Gala token on its platform. The exchange opened trading for GALA/BUSD, GALA/BTC, GALA/USDT, and GALA/BNB trading pairs. Gala Games is a relatively new platform. It aims to take the gaming industry in a different direction by allowing players to have absolute control over their games.

The team wants to create blockchain games users will actually want to play. The project’s goal is also to change the fact that players often spend countless hours playing the game, along with spending hundreds of dollars on in-game assets. Still, after putting so much effort and money into it, this game could be taken away from them with the click of a button. Gala Games decided to reintroduce creative thinking into games by giving its users control of the games and in-game assets. To achieve the latter, the company uses blockchain technology.

Gala Games’ users can own non-fungible tokens and participate in the governance of games within its ecosystem. Furthermore, the company created the Founder’s Nodes voting mechanism, which enables players to influence what games Gala should develop, as well as what games should get funding.

Players can buy NFTs for specific games. However, Gala Games also created its own utility token, GALA, to give users additional advantages. The company has already released one playable game – Town Star, along with an NFT collectible series called VOX. According to the Gala team, the platform will release more games in the future, such as a sci-fi strategy game, a fantasy RPG game, and a tower defense game.

The team launched Gala’s platform in 2019, and it has become quite popular since then. Currently, the platform boasts 1.3 million monthly active users, and it has sold 26,000 NFTs, with the most expensive piece valued at $3 million.

Why are Gala Games so successful?

Gala Games has a lot to recommend it. For instance, it’s not a single game. The platform actually offers an entire array of different blockchain games. This platform places fun first and blockchain in the background, which is another pleasant surprise for the players who want to enjoy the games. For now, Town Star, which is the only playable game on the platform, is a town simulation. Users can play it in a browser. Players manage a town that seems like the one in the gameplay of SimCity. However, users can own the town in Town Star.

We have already mentioned VOX, which is the company’s own set of collectible NFT avatars. While each VOX is unique, some of them are rarer than others. In the initial distribution, the team sold 8,888 VOX for an average price of 0.0888 ETH.

Even though Town Stars inspire VOX, it also has other utility purposes besides being an NFT avatar. For example, holders can lock up GALA tokens, and in the future, they will be able to earn more VOX coins by playing with their VOX avatars. In addition, VOX owners will get their own FBX files. The latter allows them to animate their avatars. The team is working on adding a new function, so players will also have the ability to 3D print avatars in the future.

What about the platform’s other products?

The gala team is developing several other games presently. Fortified is a player-VS-player tower defense game. The actions happen in a fantastical medieval world. In this game, users will compete to build the best tower defense strategies.

On the other hand, Echoes of Empire is a sci-fi strategy game. The avatars live within a galaxy at war. Its players will own their own spaceships, and they will be able to control parts of the galaxy.

A fantasy role-playing game called Mirandus is set in a massive world ruled by five player-monarchs. Users will claim parts of the in-game landscape, and they will own in-game assets to achieve that goal.

There is also a multiplayer online battle arena game – Spider Tank Project, which allows players to choose a “spider tank” and battle other players. While this game is free-to-play, it will contain in-game earning mechanisms. The company plans to release is it in Q4 2021.

The Gala team depends heavily on community feedback while developing these games. The company constantly engages its players and tests assumptions with their community on Discord. This enables players to shape the direction and design of the new games. Their opinions are the most important, as users are the ones to enjoy these games.

What about Gala Nodes?

The Gala Node ecosystem currently consists of a triple-proof node system – proof-of-stake (PoS), proof-of-work (PoW), and proof-of-storage. The team also calls PoW – Founder Nodes. They are tier-1 nodes based on 50,000 NFTs, which are fully owned. These are early supporters of this network, and the team aims to reward such players. Thus, they will receive NFTs from all subsequent games, along with GALA tokens allocated to their node license.

On the other hand, PoS is paid nodes that operate through a smart contract “rental” structure for specific games. Proof-of-Storage is free nodes, and thanks to them, the games can be fully hosted on the node ecosystem.

Currently, the Gala Games employs 60 people. Eric Schiermeyer founded this company. Before that, he co-founded Zynga, which is a famous social and mobile games company. Zynga launched popular hits like Mafia Wars, Poker, and Farmville under Schiermeyer’s leadership. He has a reputation for working on the cutting edge of gaming, so it’s not surprising the Gala Games moved in the spotlight so fast.

What is Brokoli network, and how does it work? 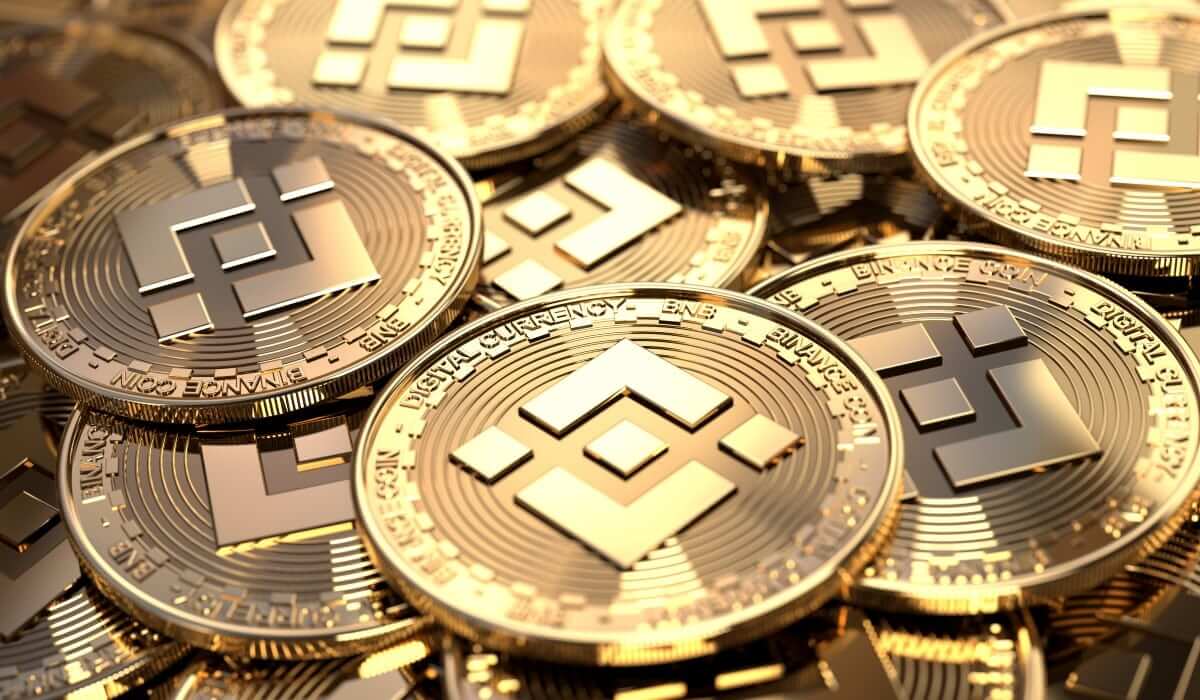 Brokoli is the sustainability layer of multi-chain DeFi. It unites DeFi and GameFi to incentivize customers to make, own, and trade their positive impact. Currently, the project has three interconnected parts. All of them serve a purpose to rapidly grow the network’s user base and offset DeFi’s carbon footprint. The first one is Brokoli’s core, which is an environmentally friendly gateway into the most popular dApps and DEXs.

The second one is API. According to the team, any blockchain platform can implement its API and allow customers to opt-in to a small climate fee. And at last, there’re Digital Forest / Brokoli Impact Credits. If users fund planting the trees by using Brokoli’s products and completing daily quests, they will receive NFTs. Furthermore, customers can trade Digital NFT forests as Brokoli Impact Credits.

Brokoli’s goal is to become the ultimate sustainability standard in the blockchain. So much so that the company wants to achieve the situation where Defi investors won’t take any project seriously without Brokoli’s climate-positivity badge.

Thanks to the $BRKL token, a decentralized autonomous organization (DAO) will govern Brokoli Network. Furthermore, token holders will be able to vote to choose renewable energy projects, e-waste collection, and recycling programs, along with partners for planting trees.

The company will receive Climate Fees from Brokoli DEX, along with direct donations from individuals and companies, and API-collected Climate Fees in native tokens.

The post The GALA token is available on Binance. What about BRKL? appeared first on FinanceBrokerage.

Search more articles here: The GALA token is available on Binance. What about BRKL?

Read original article here: The GALA token is available on Binance. What about BRKL?