the stock market is still searching for a bottom with 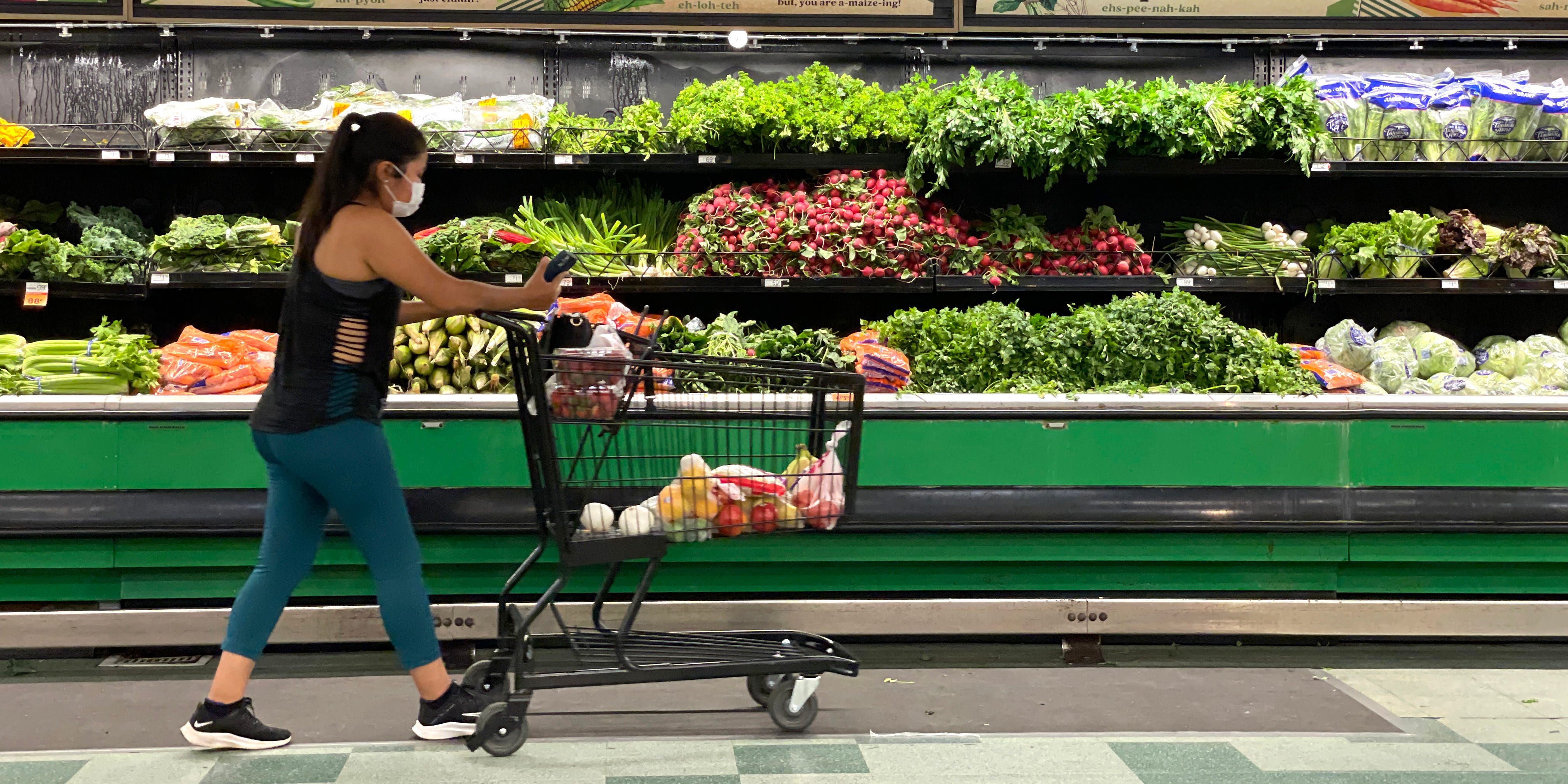 Americans have plenty of savings and should keep spending, JPMorgan Asset Management has said.

“That the market has enjoyed a strong move off of the June lows has offered hope that the bear market has bottomed, but with the Fed having to continue its fight towards price stability, the bottoming process most likely is not finished,” Quincy Krosby, chief global strategist at LPL, which has about $1.1 trillion in brokerage and advisory assets.

Stocks soared in July, in part on the view that Federal Reserve Chairman Jerome Powell had signaled the central bank had set its sights on pausing rate hikes as the economy slows down. The S&P 500 in July jumped 9.1% and the Nasdaq Composite climbed 12.3%, their best monthly gains since November 2020. The economy entered a technical recession in the second quarter.

Stocks fell during Friday’s session after the Labor Department said the US economy added 528,000 nonfarm payrolls in July, far outstripping the 250,000 consensus estimate from Bloomberg. Wage growth — a closely watched gauge of inflation – also climbed. Average hourly earnings climbed by 0.5%, higher than the 0.3% estimate. Wages have increased by 5.2% over the past 12 months.

The jobs report indicates the Fed will need to do more to curtail inflation, said Krosby. “With the strength of the labor market, spending power remains intact, and retail sales, while slowing, could pick up steam with gasoline prices continuing to ease, and food prices showing signs of leveling off.”

The Fed has ratcheted up the range of its key borrowing rate from 0% to as high as 2.75% in four interest rate increases this year. Inflation soared to 9.1% in June and the next reading of consumer prices is due August 10.

“Despite the market’s less hawkish interpretation of Fed Chairman Powell’s comments at the July Fed meeting press conference, the seemingly orchestrated parade of Fed speakers this week suggests that the Fed’s job is still far from finished,” said Krosby.

While the June low in stocks provided an attractive trading bottom, “the market needs to wait for ‘the’ bottom,’ she said. “It’s the Bear versus the Fed, and it’s never smart to fight the Fed.”

The stock market has misread signals from the Fed and a pivot on rate hikes is still far from happening, research firm says

Getting promoted can backfire. Here’s how to make sure you’re not unhappy or stressed in your new role.

200,000 student-loan borrowers get a ‘grand slam’ after a federal judge moves them closer to $6 billion in debt cancellation

The ‘lipstick index’ says people buy more makeup when times get tough. Here’s where it comes from — and whether it can really predict a recession.

US economy still faces the risk of a severe recession despite the strong jobs report as bonds flash warnings, says El-Erian