Rugby league legends Brad Fittler and Andrew Johns have revealed they are bewildered that the Morris twins – Josh and Brett – didn’t play their entire NRL careers with the Dragons.

Their comments follow the retirement announcement of Josh, who this week revealed he’d walk away from the game at the completion of this season.

That announcement followed the gut-wrenching decision of Brett to retire from the game in June, after he ruptured an ACL in a Roosters-Knights clash a month earlier.

READ MORE: Out-of-contract Bulldogs half Lachlan Lewis to get whacked with big fine

The Morris brothers played their junior footy with the Kiama Knights and made a seamless transition to playing for the local NRL club, St George Illawarra.

But Josh only spent the first two seasons of his illustrious 322-game career with the Dragons, running out for St George Illawarra 46 times across 2007 and 2008. 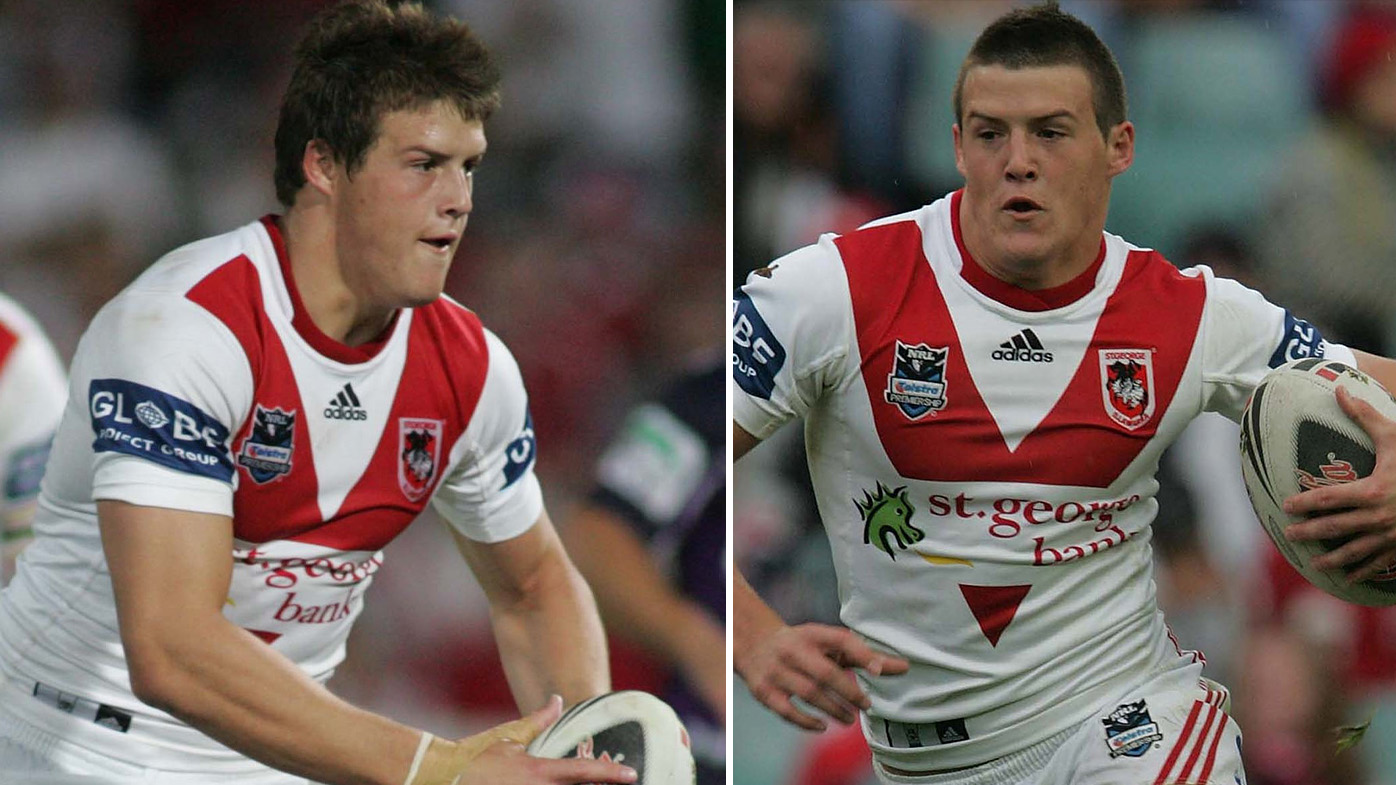 “I couldn’t believe that they’d ever be rivals,” Fittler said on Wide World of Sports’ Freddy and The Eighth.

“I thought that they’d just be Saints players forever; from that area and they came through with some pretty good footy teams. But it just fell apart a bit.

“Two good fellas, had a really good mindset about the game, played hard but never went over the top. Left the game with incredible records and incredible reputations.”

Josh departed the Dragons for the Bulldogs, where he played in the 2012 and 2014 grand finals but fell short of premiership glory both times, and he then moved to the Sharks and eventually the Roosters. 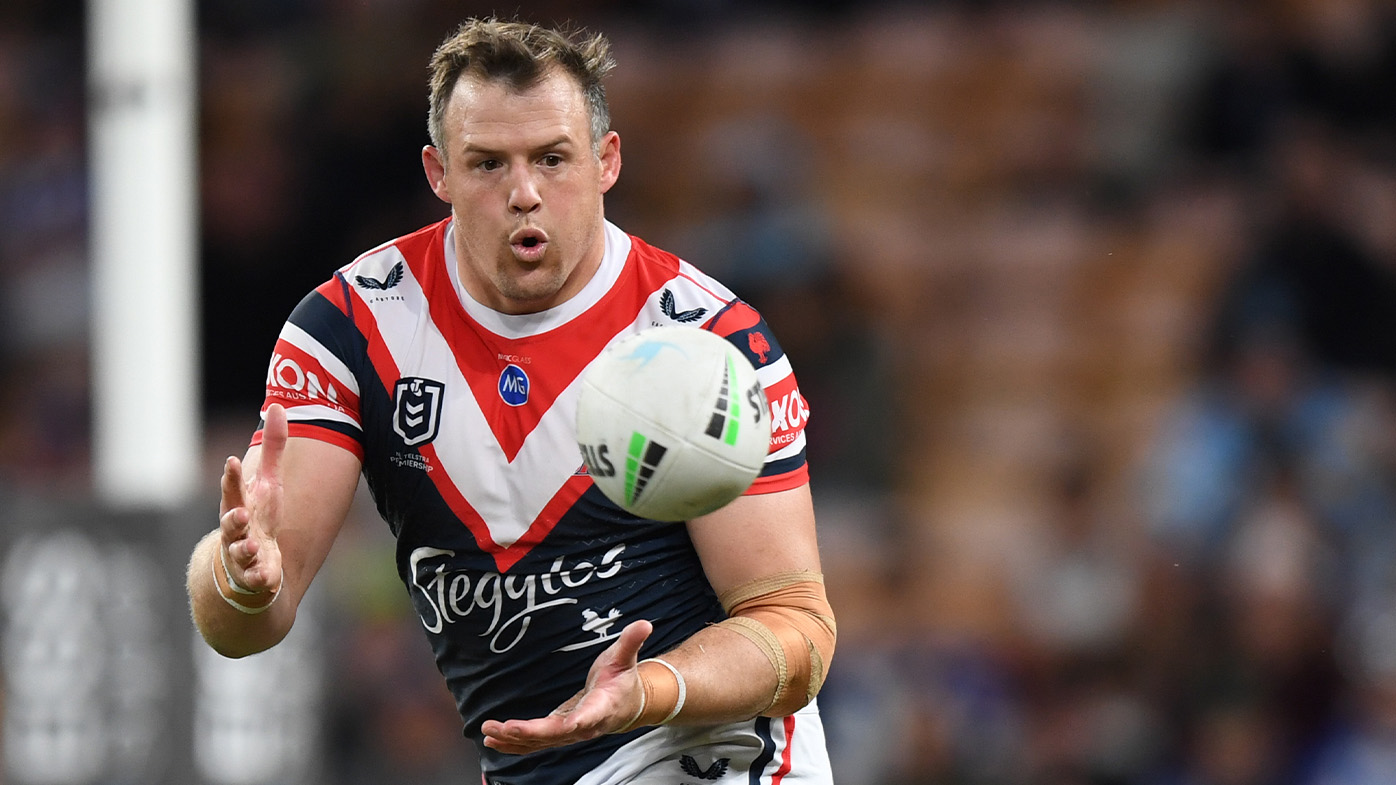 Brett left the Dragons for the Bulldogs to reunite with his brother, before making another move when he joined the Roosters.

The former Blues and Kangaroos representatives then dreamed of winning a premiership together when Josh joined Brett at the Roosters ahead of season 2020, but fate would work against them.

“They should have played their whole careers at the Dragons.

“Can you imagine the older generation who watched their dad ‘Slippery’ (Steve Morris) play, and then the great joy of watching the twins play?

Injuries have heavily depleted the Roosters during the 2021 season, but Josh is still holding out hope of winning a maiden premiership before he retires.

The Roosters rounded out their regular season with a 40-16 hammering of the Raiders in Mackay on Thursday night, which ended Canberra’s season.