There’s a New Update About Meghan Markle & Those Bullying Allegations 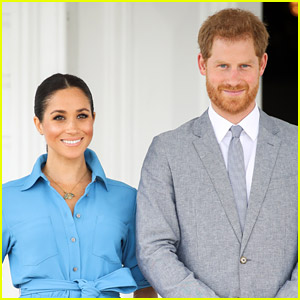 If you don’t know, earlier this year, Duchess Meghan Markle was accused of bullying royal staffers dating back to a complaint from October of 2018.

The Duchess denied all allegations of bullying, and now, there’s a new update.

Some backstory: A formal complaint was filed in October of 2018 by Prince Harry and Duchess Meghan‘s former communications secretary Jason Knauf.

According to ET, Knauf made the complaint via email “seemingly in an effort to get Buckingham Palace to protect staff who he claimed were coming under pressure from the duchess. Prince Harry pleaded with Knauf not to pursue it, according to a source.”

Now, a new epilogue in the book “Finding Freedom” was published that claims two of the staffers named in Knauf’s email actually resinded the allegations again the Duchess.

“Two of the individuals mentioned in the email asked for any allegations made to HR about their experiences with Meghan to be rescinded,” the new epilogue says.

Find out how the Palace initially responded to the bullying allegations.