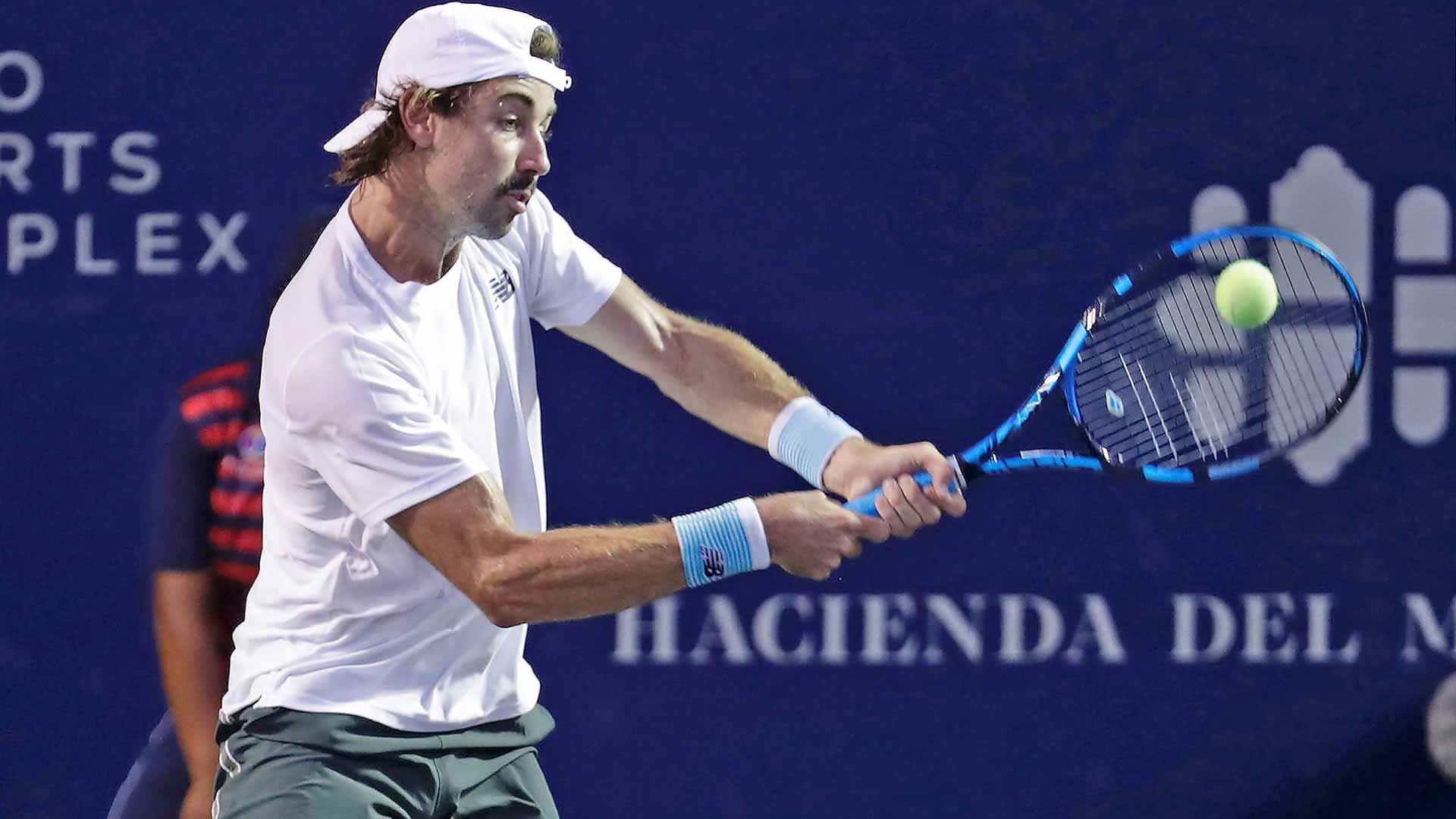 It’s never easy to face all-time aces leader Ivo Karlovic, but Jordan Thompson is becoming successful at it. The Australian won his third consecutive match against Karlovic on Tuesday evening, defeating the 2016 Los Cabos champion 6-4, 7-5 to reach the second round of the Mifel Open. Thompson now leads their ATP Head2Head series 3-1.

The fifth seed withstood 11 Karlovic aces and converted three of his four break points to triumph after one hour and 34 minutes. The Croatian gave full credit to Thompson.

“Usually, he was returning really well and he was doing everything right. I had my opportunities early in the beginning of the match and I didn’t use them. My concentration went down at the end of that first set and the beginning of the second,” Karlovic said. “I was able to get back, but again at the end of the second set, I really didn’t use my opportunities. That was it. All in all, it was a really good match.”

Karlovic, who is now 42, is at No. 200 in the FedEx ATP Rankings. The former World No. 14 admitted after the match that there is a chance he might retire later this year. However, the eight-time ATP Tour titlist left open the possibility of changing his mind should he find success in the coming weeks.

“My ranking dropped a lot and how it looks like now, after the US Open, I think I’m going to retire,” Karlovic said. “But there is still a chance that until then I’ll do well or that at the US Open I’ll do really well and then I will reconsider.”