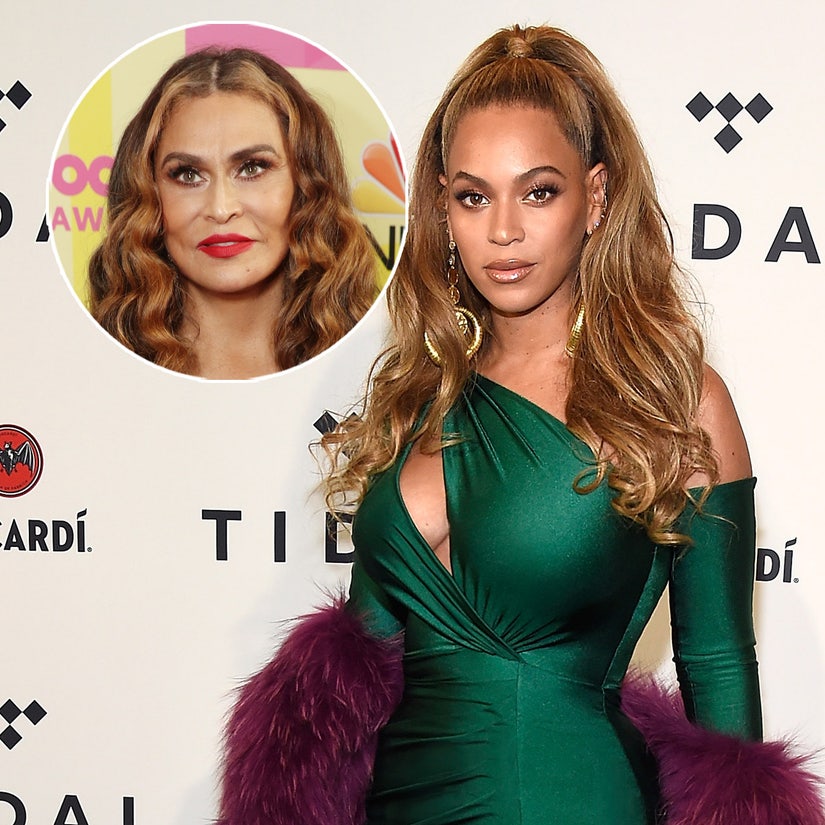 Fans accused the pop singer of sporting a “blood diamond.”

The drama began earlier in the week when the pop singer and her husband Jay-Z appeared in an ad for the jeweler’s “About Love” campaign, in which Beyonce wore the famed Tiffany Yellow Diamond in front of a Jean-Michel Basquiat painting from a private collection.

Backlash soon ensued, as fans took issue with Beyonce — the forth person to ever wear the 128.54 carat stone — sporting a diamond that was mined from South Africa during the colonial era.

One twitter user, Zoe, went viral by writing, “Tiffany’s put Beyoncé in a diamond — ‘discovered’ in a colonial mine in Kimberly in 1877—that no black woman has ever worn before in an ad with a never-ever-before-seen Basquiat and then pledged $2 million in scholarships & internships to HBCUs.”

Others pointed fingers at the “Halo” singer for wearing a “blood diamond.”

On Wednesday, after the account TheGrio shared the ad alongside the disparaging tweets, Tina took to the comment section to let the naysayers have it.

“How many of you socially conscious activist own diamonds? I thought so! Well guess what did you go to try to check to see where the diamond came from? Probably not!” she wrote.

“So when you guys get engaged you won’t have a diamond you gonna put on a sterling silver band,” Tina continued. “And you better check out where it came from and the origin of where came from and why you add it check out the calls for the Leather that you weird because they made it came from another country to to ban and not buy diamonds right because your righteous!!”

Beyonce and Jay-Z have yet to publicly comment on the criticism.