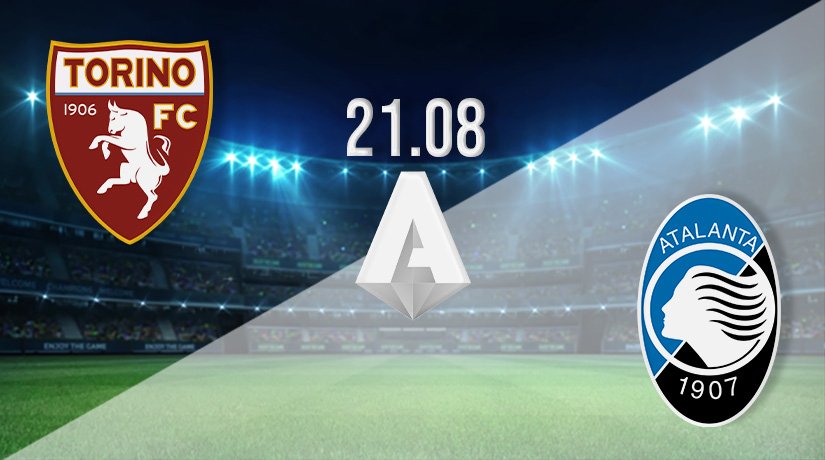 The opening weekend of the Serie A season is here and followers of the top division of Italian football look ahead to what promises to be a thrilling campaign. There is plenty going on as fans continue their return to stadiums following the easing of coronavirus restrictions, and the world edges back towards what was once seen as normal. Will Milan build on last season’s success and kick start a period of dominance over Serie A, or can Juventus fire back and respond from last season’s bitter disappointment? Perhaps the 2021/22 champion will be a shock. We will get the answers to those questions and more in the coming weeks and months of the season.

The curtain goes up on Saturday when four of the ten games scheduled for week one are played. The kick-off times are split evenly between 17:30 and 19:45 with the best of the evening’s action shown live on television to a worldwide audience with large crowds in attendance followers can catch of glimpse of Inter Milan and Lazio as they aim to get off to a winning start but the match we focus on pairs Torino and Atalanta from 19:45 GMT.

The pressure is on both sides to mark the opening round of games with victory and a perfect start. Both have hopes and ambitions for the campaign ahead, with Torino aiming to drive themselves towards the European places and silence their critics while Atalanta prepares to serve up a title challenge. The least the visitors expect from this season is a Champions League place. Will they get off to the best start? Let’s take a closer look.

These sides served up a dozen goals

Torino and Atalanta met twice last season, with both games coming in Serie A, and the pair produced a total of 12 goals. Armchair fans and neutrals hope to see this renewal follow that trend. The head-to-head stats show the last five meetings of Torino and Atalanta gave us 26 goals which is quite astonishing. Torino held the home advantage for the first meeting of the rivals last season, with that game played at Olimpico di Torino near the end of September. It was a fascinating contest where Torino scored first through Andrea Belotti, who got a double that day, but the locals lost the match 4-2 due to some poor defending.

Torino did improve for the second meeting of the season and grabbed a point on the road, with that game ending in a 3-3 draw and plenty of talking points. Belotti was on target again in that game, but Torino were rocked when conceding three goals in seven first-half minutes. They needed a late strike from Federico Bonazolli to rescue a point from that match, and that gives followers of the stats plenty to work with when making their predictions on this renewal.

Torino knows if they have any chance of getting off to a strong start, they must improve their defence. Last season, the attack did its job, creating plenty of chances and scoring lots of goals, but they were let down by the poor performance at the opposite end of the field. The coaching staff would have worked tirelessly on tightening the defence during pre-season, and fans will be eager to see the result of that work here. A strong backline could help push Torino up the table.

Atalanta open the campaign with a road trip, but it’s one most followers of Italian football expect them to win and bag a maximum of three points from. This game comes before two matches played at home, so the visitors will be eager to earn the desired result here before enjoying home comforts, and they’ll budget for nine points from those three games. The points are more important than the performance at this early stage of the season, but fans will want to see a convincing victory that gives them and the players confidence for the season that lies ahead.

Atalanta may not be one of the strong favourites for the Serie A title this season, but they are a strong team who have shown the consistency needed to hold their own amongst the front runners, taking points from the best teams in the league. If they can enjoy a strong finish to the summer, there’s no chance why they can’t build on that and challenge the likes of the two Milan teams and Juventus for the crown. Followers have enjoyed a taste of Champions League football in recent years, and making it back to UEFA’s elite is the main aim again.

Atalanta were last seen in action losing to Juventus in the Coppa Italia final last season and the main headlines since that disappointment have been on players leaving the club. Romero moved to English Premier League club Tottenham earlier this month, with the Londoners also taking goalkeeper Gollini on loan for the season. That has weakened the squad,d but the backroom team will be working hard to use the available funds to strengthen.

These teams served up two thrilling games last season that was great for neutrals to watch with 12 goals scored but a nightmare for the managers who suffered as their defence leaked goals. The pressure will be on both sides to keep things tight at the back, but if we see the first goal scored early, it would be no surprise if this one was to develop into another goal-fest as the clubs go toe-to-toe.

The team that takes the three points away from this game with them will be the one that keeps their discipline and shape at the back. Both are capable of doing that and this game should provide followers with an entertaining 90 minutes and a better idea of what to expect from the clubs this term.

Make sure to bet on Torino v Atalanta with 22Bet!