trump's legal team was in talks with justice department over 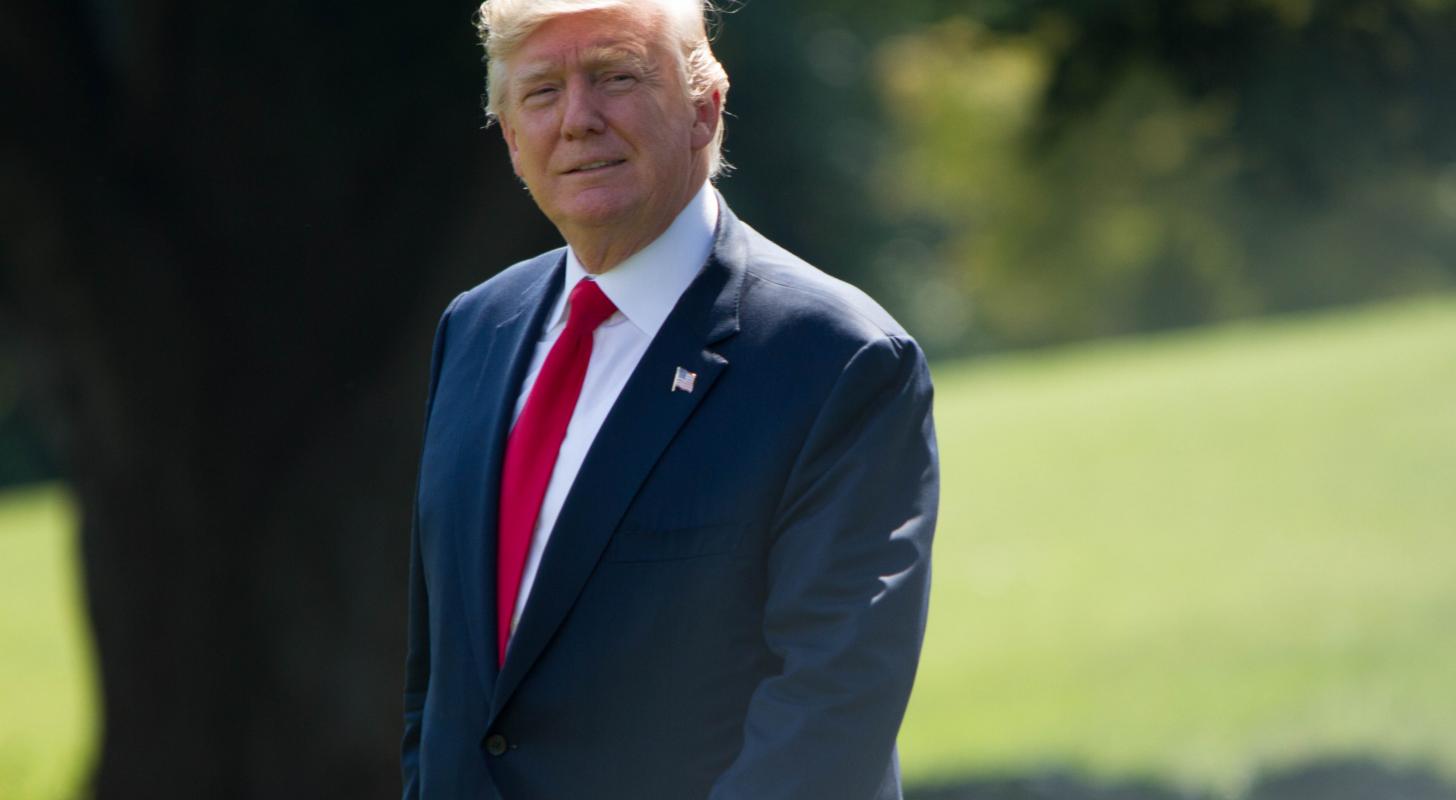 Former President Donald Trump’s legal team was reportedly in talks with the U.S. Department of Justice in early June regarding documents stored at his Mar-a-Lago home in Florida.

What Happened: A lawyer for Trump, Christina Bobb, said she and another lawyer for the former U.S. leader met with the DoJ’s chief of counterintelligence and export control along with other investigators in June, reported The Washington Post.

At the time, Trump also dropped in to greet investigators but was not interviewed, as per the report, which cited people familiar with the discussions.

Bobb said Trump’s lawyers showed investigators boxes kept in a storage area at Mar-a-Lago, which the agents reportedly sifted through.

Notably, Trump’s legal team had already gone through the …