trump's new lawyer is famous for representing atlanta rappers like 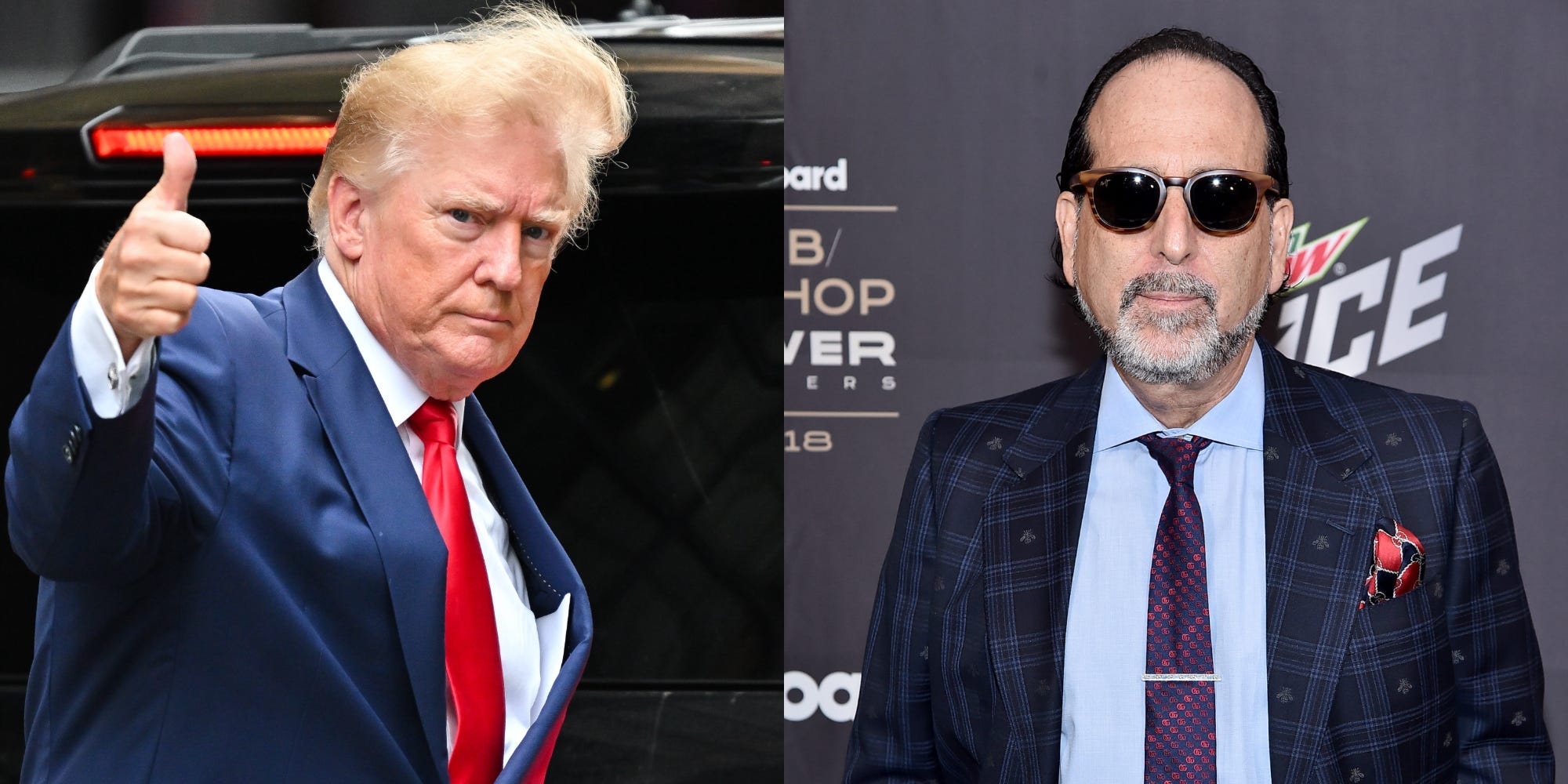 Drew Findling — who’s known as the #BillionDollarLawyer and has represented clients including Cardi B, Gucci Mane and Migos — is representing Trump in an ongoing criminal investigation in Georgia into the former president’s attempts to overturn the 2020 election, according to the New York Times.

In a statement to Insider after initial publication of this article, Findling called the investigation an “erroneous and politically driven persecution.”

“I am a passionate advocate against injustice and will not deny that; however, where I see a misuse and abuse of power I feel compelled to act,” he said. “I may differ politically from many of my clients, but that doesn’t change my commitment to defend against wrongful investigations.”

His co-counsel, Jennifer Little, said in a statement that a “politically diverse group of attorneys with differing perspectives” were “handpicked on behalf of the President” to represent him in the case. “We as a team look forward to vigorously defending our client and the Constitution,” said Little.

Findling, the former president of the National Association of Criminal Defense Lawyers, has previously shown little love for Trump, according to his tweets.

He also has a history of advocacy for progressive causes; in a June 26 Instagram post just days after the overturning of Roe v. Wade, he declared that he will “commit my law firm to fighting to restore a woman’s right to choos which has been destroyed by the Supreme Court.”

And in June of 2020, Findling posted a lengthy video on Instagram in support of the Black Lives Matter movement.

Trump is currently facing a myriad of investigations and lawsuits related to financial wrongdoing, the January 6 attack on the Capitol, his attempts to overturn the 2020 election, and other aspects of his conduct. On Monday, his residence at Mar-a-Lago was raided by the FBI in an investigation related to his handling of classified documents.

In Georgia, the former president faces an investigation from Fulton County District Attorney Fani Willis into both his attempts to pressure Georgia officials to overturn the state’s 2020 election results and an alleged scheme to send a slate of fake pro-Trump electors in place of those won by President Joe Biden.

Legal experts recently told Insider that the Georgia investigation could be the most pressing legal challenge against Trump.

But if his former client’s praise is any indication, Findling may be the man for the job.

“He’s the biggest lawyer in the game, man,” said rapper Offset, a member of the Atlanta-based hip-hop trio “Migos,” in a 2018 interview with the Times.

In 2020, Findling accompanied Offset to the polls for his first time voting in a presidential election, where he voted for Joe Biden.

Share
Previous Is the California Legislature Addicted to Performative Election-Year Stunts That Threaten the Internet? (Comments on AB2408)
Next Intelligent Grid Platform to automate DER connections in Estonia