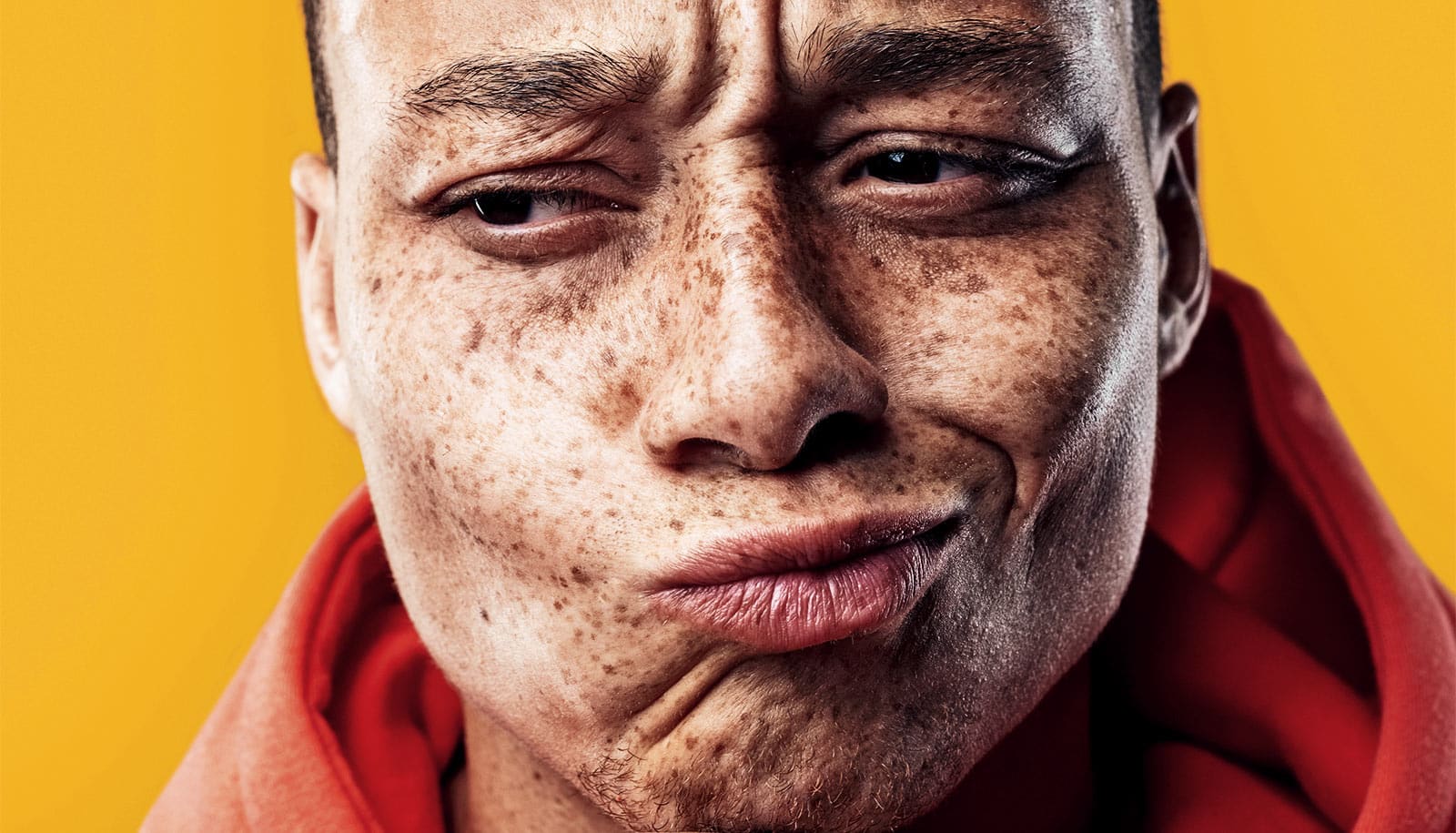 A simple exercise of naming unrelated words and then measuring the semantic distance between them could serve as an objective measure of creativity, according to a new study.

Can you think of three words that are completely unrelated to one another? What about four, five, or even ten?

The new study uses the Divergent Association Task (DAT), a 4-minute, 10-word test to measure one aspect of creative potential.

“The more we understand its complexity, the better we can foster creativity in all its forms.”

The DAT was originally devised by Jay Olson, a recent PhD graduate from McGill University’s psychiatry department, inspired by a childhood game involving thinking of unrelated words. He wondered whether a similar task could serve as a simple and elegant way to measure divergent thinking, the ability to generate diverse solutions to an open-ended problem.

While studies of creativity and its nature are not new, relatively little is known about the process itself.

“Creativity is fundamental to human life,” explains Olson, who is now a postdoctoral fellow at Harvard University. “The more we understand its complexity, the better we can foster creativity in all its forms.”

Using the DAT, the researchers asked participants to name 10 words that were as different from each other as possible. A computational algorithm would then estimate the average semantic distance between the words. The more related the words were (e.g., “cat” and “dog”) the shorter the semantic difference would be, compared to less related words (e.g., “cat” and “book”).

The team’s first study highlighted moderate to strong correlations between semantic distance and two commonly used creativity measures (the Alternative Uses Task and the Bridge-the-Associative Gap Task). This was applied to a subsequent study with 8,500 participants from 98 countries, where the semantic distances varied only slightly by demographic variables suggesting that the measure can be used across diverse populations.

Overall, semantic distance correlated at least as strongly with established creativity measures as those measures did with each other. Many traditional creativity measures require time-intensive and subjective scoring procedures, which makes large and multicultural assessments difficult.

“Our task measures only a sliver of one type of creativity,” says Olson. “But these findings enable creativity assessments across larger and more diverse samples with less bias, which will ultimately help us better understand this fundamental human ability.”

The research appears in the Proceedings of the National Academy of Sciences.

Researchers from McGill University, Harvard University, and the University of Melbourne contributed to the work.

The post Try it: Name unrelated words to test your creativity appeared first on Futurity.