twitter paid to join a political group fighting against abortion 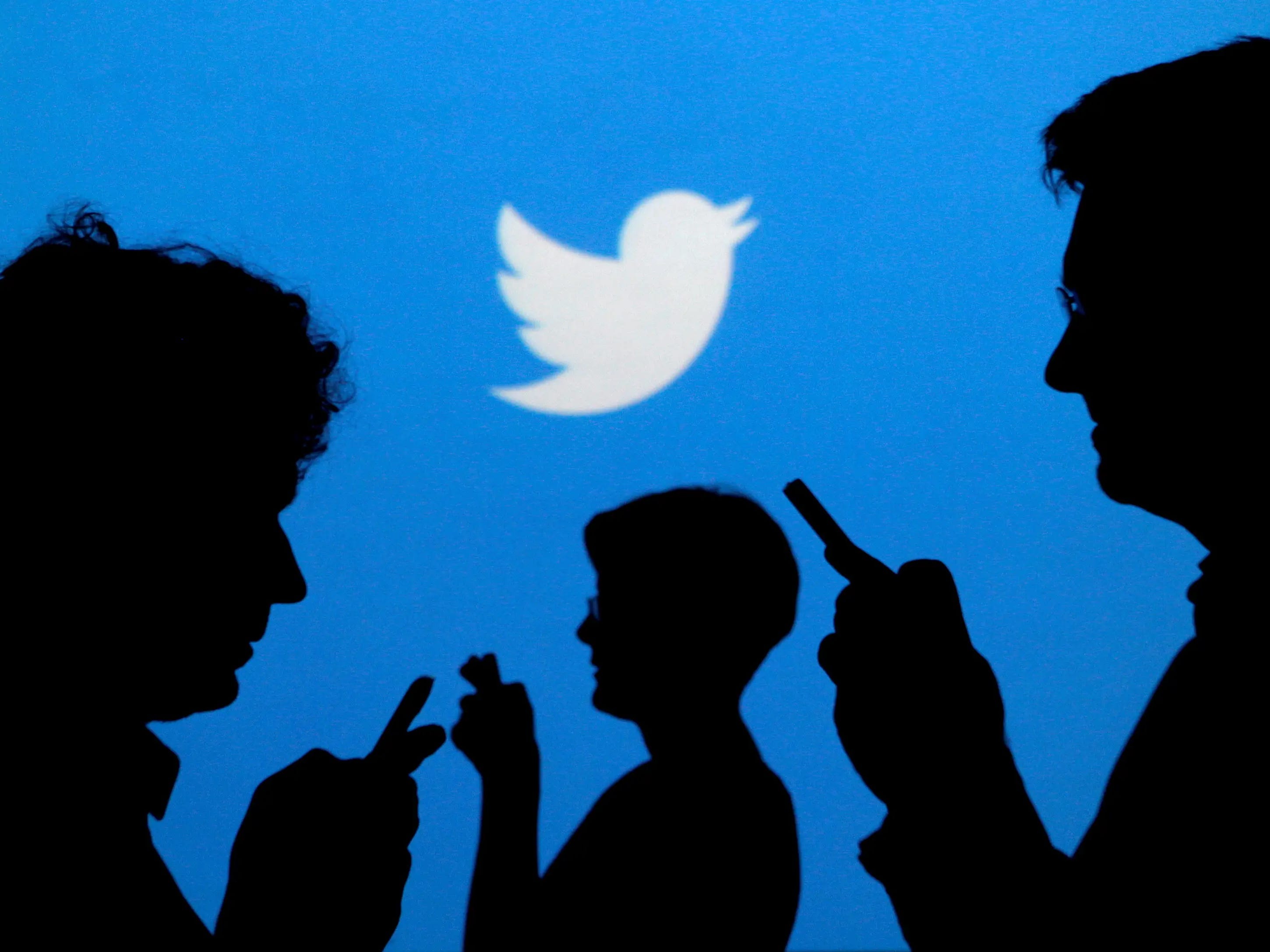 Twitter paid to join an organization that was requesting funds for an anti-abortion campaign, according to a recent report from Popular Information.

The online newsletter reported that Twitter paid $25,000 to the Republican Attorneys General Association (RAGA) on June 17. The payment was revealed in a filing with the Internal Revenue Service (IRS).

A Twitter spokesperson acknowledged the payment but told Insider that Twitter does not make political campaign donations. The company shut down its Political Action Committee (PAC) in 2020 and has not made political donations since, they said.

“We’re committed to working with policymakers and civil society – from across the political spectrum – to ensure we are able to serve the public conversation,” the spokesperson said. “This year, for the first time, we joined and paid membership dues to both the Democratic Attorneys General Association (DAGA) and the Republican Attorneys General Association (RAGA) – simultaneously. Prior to this year, we were not members of either organization. To be clear, our membership dues for both organizations are not and will not be distributed to political candidates.”

Political Information was unable to confirm the DAGA payment as the IRS information is only available through June 30 and Twitter informed the organization that it was made in July.

A RAGA spokesperson did not respond to a request for comment from Insider ahead of publication.

RAGA is raising money to support candidates that are against abortion. According to a fundraising email from the group on June 24, “every donation [to the RAGA fund] will help the Republican Attorneys General combat the Democrats’ pro-abortion agenda and stand tall for life.”

In June, members of the conservative organization responded to news of a 10-year-old rape victim who traveled out of state to get an abortion by publicly attacking the medical provider that assisted the 10-year-old in the media.

Twitter’s payment comes after the social media site has faced repeated criticism from the Republican Party on anything from bots on the site to the platform’s handling of its ban on former President Donald Trump.

Elon Musk, who announced plans to purchase the company earlier this year, has said he will vote for a Republican candidate in the upcoming presidential election. The billionaire has also criticized the site for its censorship. Though, Musk is currently in the process of attempting to extricate himself from the $44 billion purchase.

Despite the payment to the anti-abortion group, a Twitter spokesperson told Popular Information that the company covers travel expenses for employee abortions.