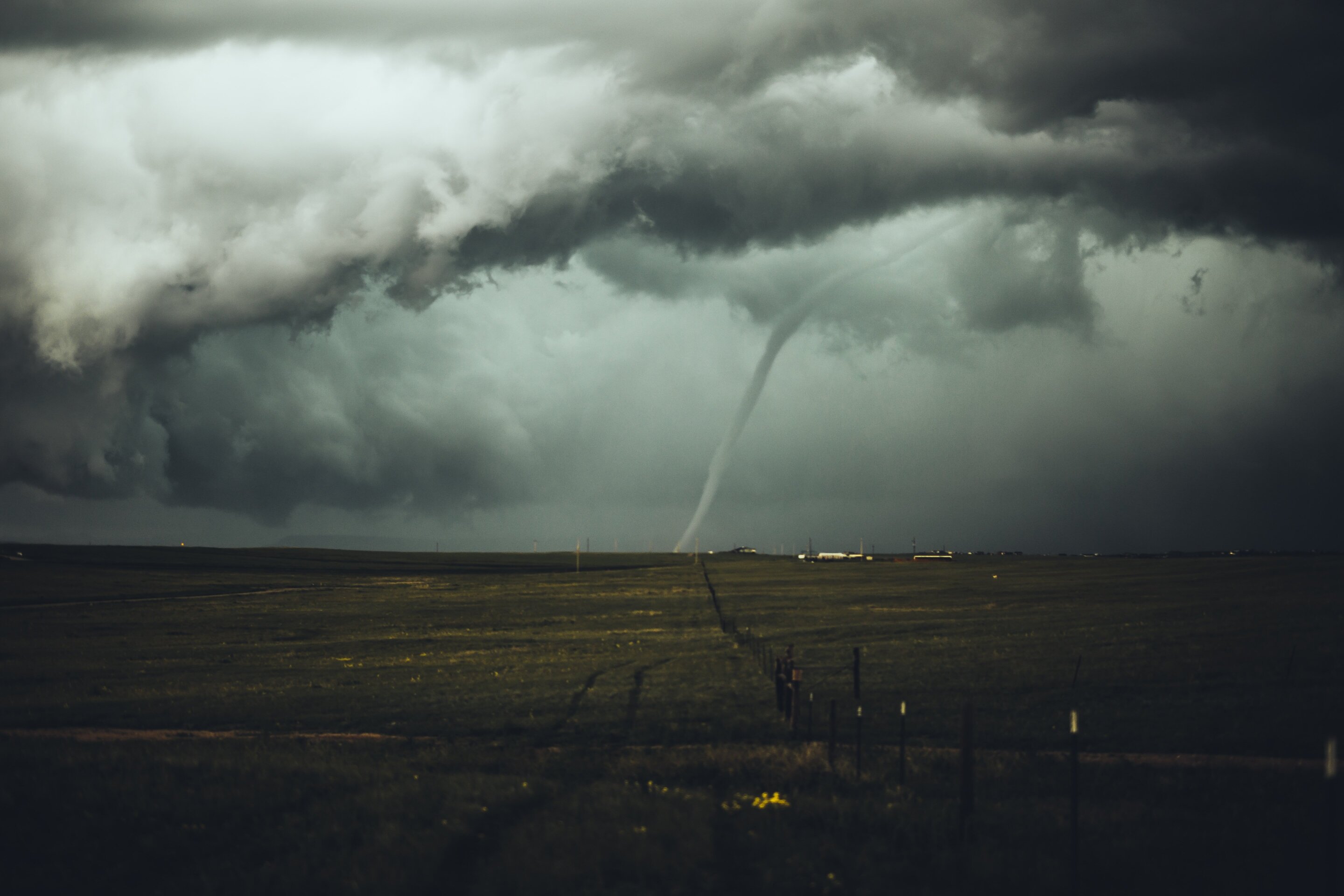 As the 16th anniversary of Hurricane Katrina on Aug. 29 approached, New Orleans residents were bracing for another disaster, Hurricane Ida. This year, similar to last, the country will be hit by an above-average number of extreme weather events, including major hurricanes, flooding and wildfires.


In addition to the potential loss of life, natural disasters are known to cause immense economic and environmental damage. For example, the economic fallout caused by Hurricane Katrina—the most costly U.S. natural disaster to date—was estimated between $125 billion and $170 billion.

However, if the region had invested more aggressively in disaster preparedness instead of disaster relief, the total cost of Hurricane Katrina could have been just $7 billion, according to Michael Bechtel, associate professor of political science and director of environmental policy in Arts & Sciences at Washington University in St. Louis.

Alas, the situation in New Orleans is not unique. While the National Oceanic and Atmospheric Administration has urged communities to act on these forecasts and prepare, the U.S. government has for decades under-invested in disaster preparedness.

Their findings—published Aug. 21 in Political Behavior—suggest that it’s not lack of experience with natural disasters that drives opposition to preparedness spending, but rather lack of information or misconceptions about the advantages of these policies relative to disaster relief.

Why are Americans reluctant to invest in disaster preparedness?

According to Bechtel’s research, from 1985-2010, federal authorities allocated just 3% of all disaster-related spending to improving disaster preparedness, while 97% went toward disaster relief. This stark imbalance is extremely costly; existing estimates suggest that one dollar invested in preparedness is worth about $15 in mitigated future damage.

With such high costs, what explains this tendency to under-prepare?

“One explanation for a lack of public support for disaster preparedness is that investment only seems worthwhile to those personally affected by extreme weather events,” Bechtel said.

“Plausibly, experiencing a natural disaster firsthand allows individuals to better understand the consequences of exposure to a disaster as well as to recognize a greater potential for future exposure. This experiential learning argument suggests that previously exposed individuals would be more willing to invest in preparedness versus relief measures.”

Bechtel and Mannino surveyed more than 2,500 Americans, cross-referencing self-reported disaster exposure with geographic information. To their surprise, disaster exposure failed to predict support for disaster preparedness spending. In fact, individuals with medium and high levels of disaster exposure—such as people living in fire-prone areas of Northern California or in hurricane zones along the coasts—were not more willing to back preparedness investment than respondents with limited exposure to natural disasters.

What explains the absence of a systematic relationship between disaster exposure and policy preferences? Could mere exposure to natural disasters fail to provide respondents with information about the benefits of disaster preparedness spending, and perhaps even reinforce the belief that relief aid is the most effective approach because it is the most prevalent?

Bechtel and Mannino explored this question using an experiment in which respondents were given information regarding the severity of disaster damages in the recent past and were asked about how they would split a $100 million budget between preparedness spending and disaster relief.

Compared with the baseline preparedness expenditure of about $50 million in the control group, respondents in the compensation condition were not willing to systematically invest more resources in disaster preparedness. This could mean that most people are already aware of the government’s ability to compensate for natural disasters with relief options, given that the presentation of this information had no effect on their spending preferences, Bechtel explained.

When informed about the effectiveness of disaster preparedness, however, Americans changed their policy views and allocated 10% more funding to preparedness investment compared with the control group. This result, according to the research team, supports the idea that not knowing the economic benefits of preparedness over compensatory policy could help explain why personal disaster exposure and policy preferences are not systematically related.

While the pandemic came as a surprise for most people, infectious disease and other experts have been warning for years about a potential impending outbreak and our inability to handle it, Bechtel said. In his popular 2015 TED Talk, former Microsoft CEO and founder Bill Gates noted that the U.S. was seriously under-investing and ultimately “not ready” for the next epidemic.

“While Gates’s concerns may not have garnered the public’s attention in 2015, they certainly have now,” Bechtel said. “Over 600,000 deaths later, hindsight toward COVID-19 has initiated a strong push to prepare for pandemics in the future. Along with exposure to the pandemic came a flow of information about how better preparation could have saved countless lives and perhaps ended the COVID-19 outbreak in its infancy.”

As a result, Bechtel said the public is now more aware of the importance of preparedness measures and has displayed an increased desire for investing in pandemic preparedness in the future. This newfound public support for preparedness supports Bechtel and Mannino’s findings, which show that when people are informed about the cost-saving measures of preparedness investment, policy preferences adjust accordingly.

“Educating the public about the efficacy of disaster preparedness may therefore be the most effective method in garnering its support and ultimately reducing disaster-related monetary and human losses in the long run,” the authors wrote.

Study identifies strengths and challenges of responding to dual disasters