The test, a routine exercise for the Air Force and not a response to any current world event, was conducted “to demonstrate the readiness of US nuclear forces and provide confidence in the lethality and effectiveness of the nation’s nuclear deterrent,” the air service said.

During Tuesday’s test, the missile’s re-entry vehicle traveled around 4,200 miles to an atoll in the Marshall Islands — a remote collection of islands in the middle of the Pacific Ocean, according to the Air Force. Data from tests like these affirm the accuracy and reliability of the weapons.

“Make no mistake — our nuclear triad is the cornerstone of the national security of our country and of our allies around the globe,” Col. Chris Cruise, the 576th Flight Test Squadron Commander, said in the Air Force statement on the testing. 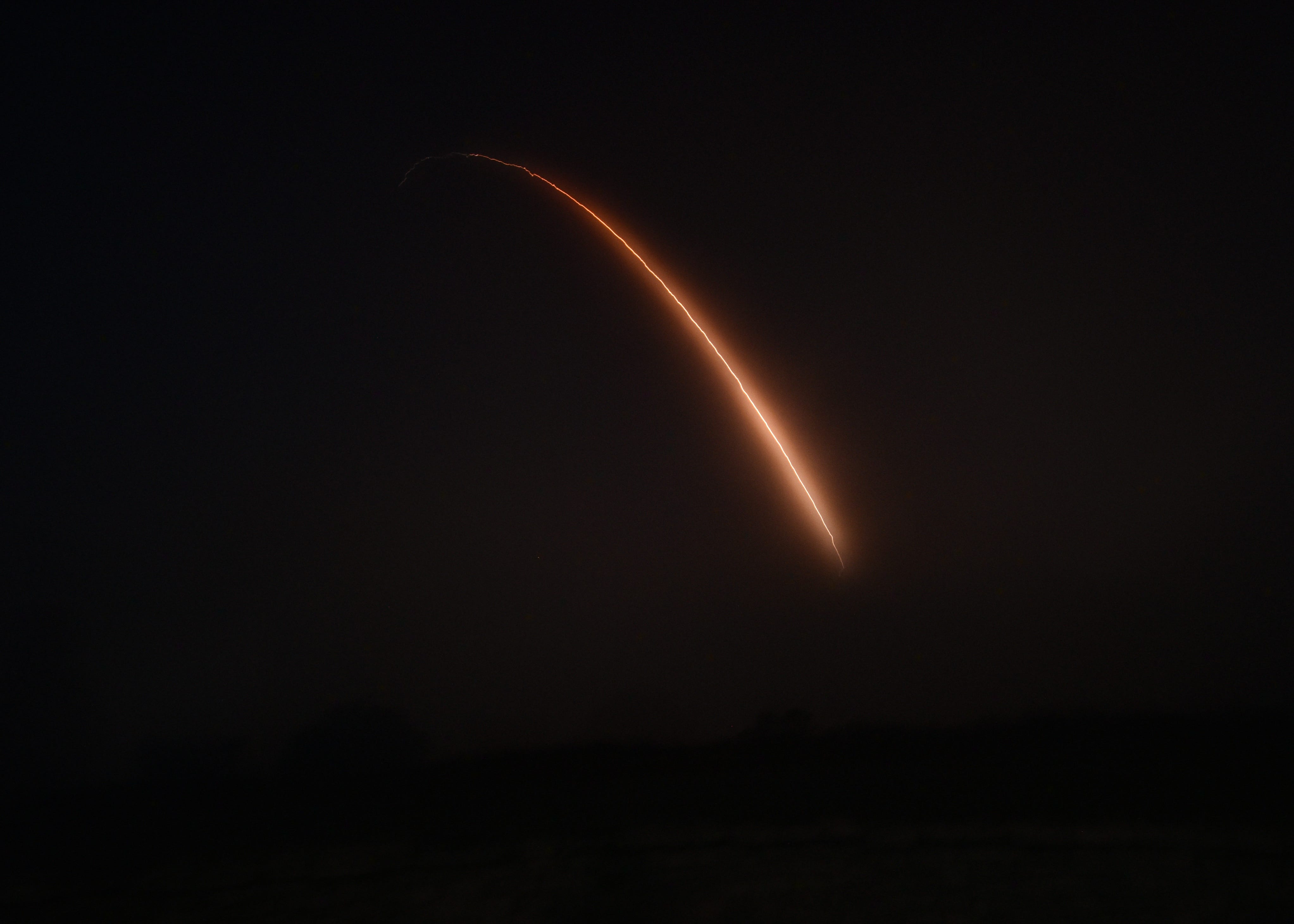 Scheduled test-launches earlier in 2022 were delayed to prevent further escalation amid already elevated tensions between the US and two nuclear-armed rivals, Russia and China.

A scheduled test was axed in April as Russia waged its devastating war against Ukraine, Reuters reported. Throughout the war, Western officials have slammed Russia for “nuclear saber-rattling” and making threatening remarks about its nuclear arsenal.