us economy still faces the risk of a severe recession

US economy still faces the risk of a severe recession despite the strong jobs report as bonds flash warnings, says El-Erian 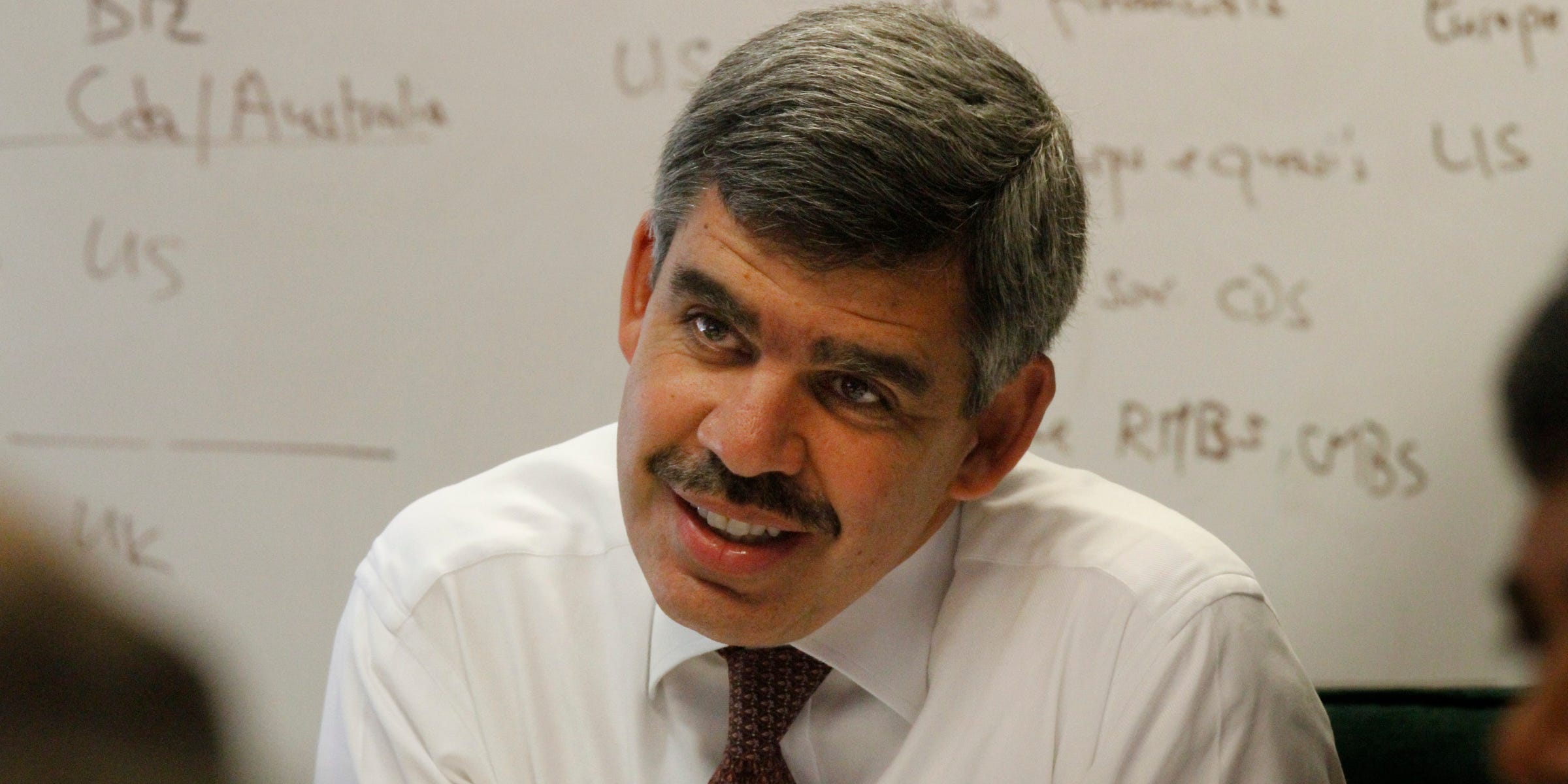 The US economy still faces the risk of a severe recession in the next 12 months despite the strong jobs report for July, Mohamed El-Erian warned.

The renowned economist wrote in the Financial Times that the positive data created an impression among some investors and analysts that the US will avoid a recession, with stocks and corporate bonds already pricing in that optimistic view.

“While I very much hope this view is correct, I believe it is too early to declare the recession watch over, something that the government bond market seems more attuned to,” El-Erian said.

The July data also doesn’t rule out the possibility that if a recession occurs it would be short and shallow, he said.

He added that the jobs report contained some warning signs besides the strong gain in payrolls, pointing to the declining labor participation rate. And other readings show job openings are falling and jobless claims are rising.

“Forward indicators suggest that the current strength of the labor market should not be taken for granted,” El-Erian wrote.

Meanwhile, the Federal Reserve is still far from its goal of getting inflation under control, he noted and previously said that the US economy will face “collateral damage” because the central bank was too late to address inflation.

But the stock market is dominated by the narrative that corporate earnings will overcome slower sales growth and higher costs, El-Erian said. By contrast, the sovereign bond market has inverted, with short-term yields rising above long-term yields.

“Investors are unusually willing to accept lower compensation for allocating their money to a longer maturity investment,” he wrote. “This is a traditional signal of a rapidly slowing economy, and the inversion intensified to some 40 basis points following the release of the jobs report.”