us stocks close mixed as investors brace for key labor 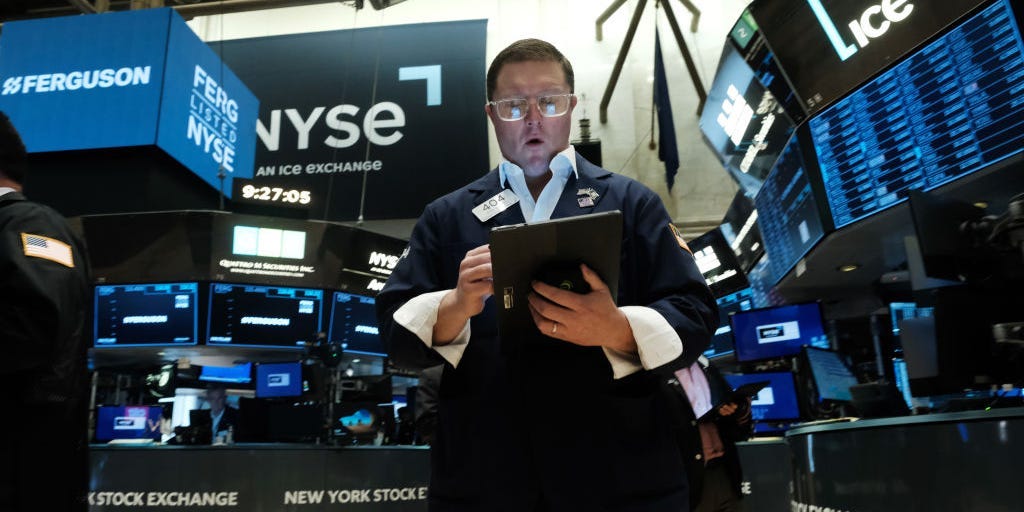 US stocks were little changed on Thursday as markets look ahead to a key jobs report amid heightening recession fears.

The report is eagerly anticipated after data released this month showed the US GDP contracted for a second straight quarter, meeting the technical definition of a recession.

“[I]f we do see a reduction in hiring, even at the expected number, it looks much more likely to be due to a shortage of workers, rather than a sudden shock to labor demand,” according to Brad McMillan, chief investment officer for Commonwealth Financial Network. “With demand strong, what matters here is labor availability.”

Meanwhile, a key indicator of a coming recession has been flashing for a month straight, as the 2- and 10-year Treasury yields inversion deepens.

Here’s where US indexes stood as the market closed 4:00 p.m. on Thursday:

The rebound in stocks since June looks more like a new bull market than a bear rally, according to Ned Davis Research. The firm is basing its bullish outlook on several key technical indicators that are pointing upward.

Goldman Sachs disagrees, however, and said Thursday the stock market is heading for another big sell-off unless the economic data turns more upbeat.

Separately, a Goldman analyst said there’s no quick fix to the global energy crisis with OPEC+ capacity at a 20-year low. And yet, at the same time, Saudi Arabia is on track to notch its first budget surplus in over a decade thanks to soaring crude prices amid the energy crunch.

A German refiner is reportedly seeing a run on oil and diesel as heat waves and supply constraints spark chaos in Europe’s energy market, according to Bloomberg. OMV Germany said Thursday that there’s market speculation and hoarding happening.

Bank of America forecasted Thursday that new sanctions on Russian crude could push oil prices above $130 a barrel.