Uzbekistan is Unwilling to Change its Stance Over Bitcoin 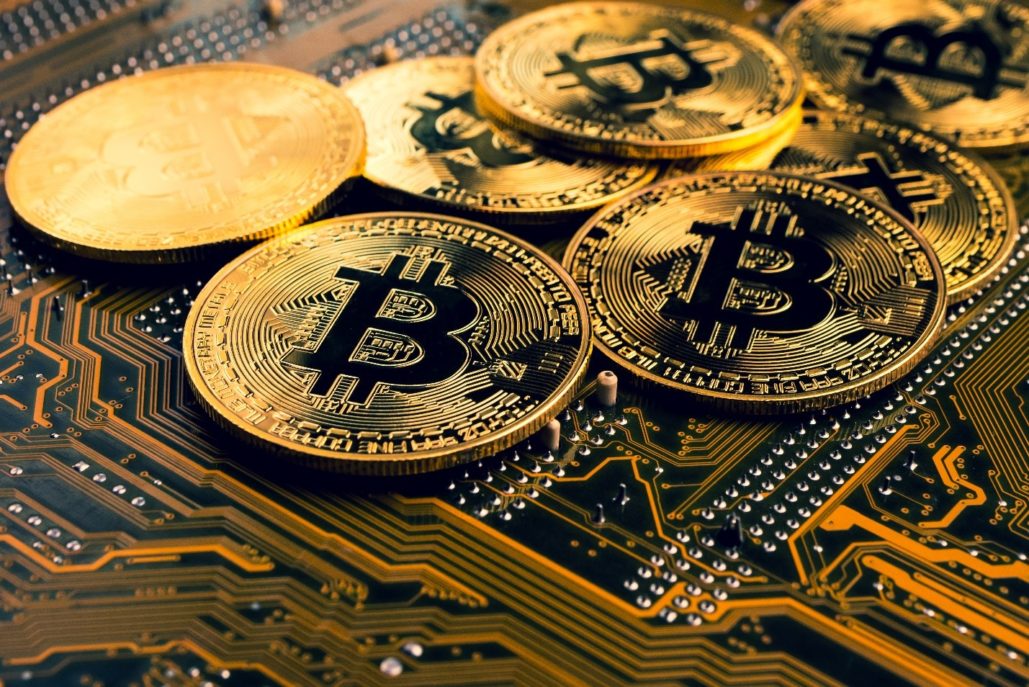 Uzbekistan is Unwilling to Change its Stance Over Bitcoin

He noted that Bitcoin is widely considered “speculative” and will never become equal to fiat currencies like the U.S. dollar. The Central Bank of Uzbekistan’s high-ranking official also mentioned one interesting fact about the local currency. He pointed out that there are about 28 trillion Uzbekistani soms in circulation and all of those are backed by the central bank’s assets.

His remarks came soon after El Salvador became the first country in the world to adopt Bitcoin as legal tender.

Central Asia’s most populous country banned its residents from making payments in cryptocurrencies in 2019. The National Agency for Project Management’s (NAPM) director made that decision. Its decision came as a surprise to many people, as Uzbekistan previously displayed a more crypto-friendly position. One year earlier, the country’s government signed a memorandum of understanding to regulate the crypto industry. The country’s president Shavkat Mirziyoyev ordered the establishment of a state blockchain fund.

The document signed by Mirziyoyev described blockchain, as well as crypto-related activities as key development trends of digital economics globally.

In less than two years, NAPM decided to change its position regarding cryptocurrencies. This year, NAPM issued an official document proposing several amendments to licensing procedures regarding crypto trading. It proposed to officially allow local residents to conduct all types of crypto exchange trades involving crypto assets. The National Agency for Project Management stressed that crypto investors would trade and invest at their own risk.

The goal of this proposal was to establish processes for the registration, issuance and circulation of digital assets. Another aim of the proposal mentioned above was to authorize licensed crypto companies in Uzbekistan to issue their own tokens.

The post Uzbekistan is Unwilling to Change its Stance Over Bitcoin appeared first on FinanceBrokerage.

Search more articles here: Uzbekistan is Unwilling to Change its Stance Over Bitcoin

Read original article here: Uzbekistan is Unwilling to Change its Stance Over Bitcoin