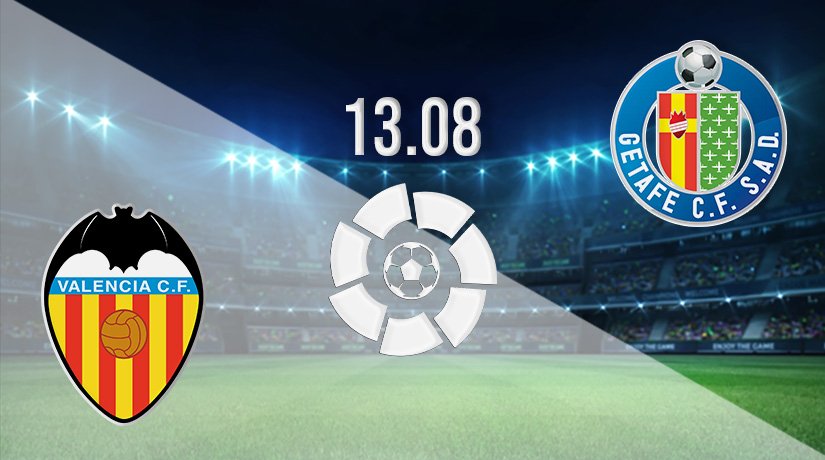 The 2021-22 La Liga season gets underway on Friday evening, as Valencia host Getafe at the Mestalla. Both sides will be looking for improvement in the league this term, after finishing in the bottom half of the standings.

Valencia endured a rocky La Liga season in 2020-21, as they finished down in 13th place. However, a reasonably strong finish to the season, which saw them lose just twice in their final six games, will see them come into the new campaign with fresh optimism. Valencia ended their preparations for the new season with a 2-1 defeat against Brentford last weekend, which ended a run of two victories on the bounce in pre-season. It has been a decent summer of business for Valencia, as they have been able to keep hold of their main stars, which is a contrast to the influx of departures 12 months ago. Goncalo Guedes, Carlos Soler and Maxi Gomez all look likely to stay at the Spanish giants for another season, and will be pivotal to their chances of success.

Getafe weren’t able to build on their impressive showing in the 2019-20 season last term, as they finished down in 15th. It would seem as though few teams were as badly hampered by playing behind closed doors than Getafe, as they won just six of the 19 games played at home. There has been a change in the dugout for the new season, as Michel will be leading the club. The biggest signing made by the club this season is Carles Alena, who signed for Getafe for around £5 million from Barcelona. Getafe’s final warm up game before the new season ended in a 2-0 success against Brighton & Hove Albion at the Amex Stadium on Saturday.

Valencia vs Getafe Head to Head

Getafe certainly have the advantage in the recent record between the sides, as they haven’t lost away from home against Valencia in their last five minutes. Meanwhile, Valencia haven’t fared much better away from home in this fixture, as they have won just once in the last ten.

Both sides will come into the new La Liga season with renewed hope. However, we would give the preference for the opening three points of the season to Getafe, as they have an excellent record against Valencia in the league at the Mestalla.

Make sure to bet on Valencia vs Getafe with 22Bet!