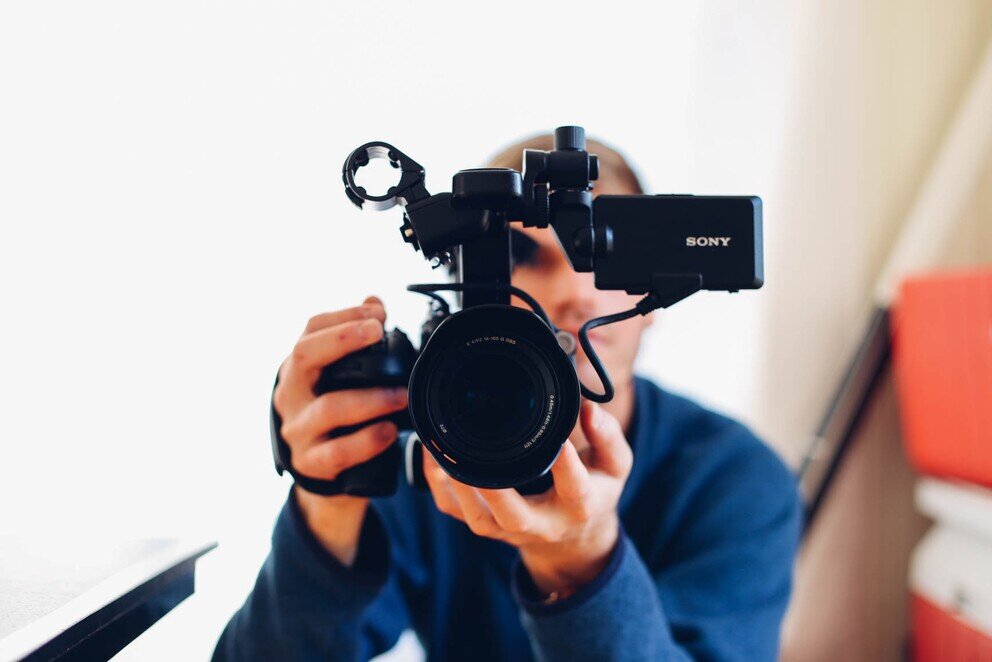 People are more likely to believe fake news in a video format compared to text and audio forms of the same story, according to a team of researchers. They added that people are also more willing to share these videos with people in their network.


In a study, about 58% of people who viewed a fake news video on an instant messaging smartphone app believed the video was real, compared to 48% of the people who heard the same story in audio format. Only 33% of the audience who read the article found the information credible.

The researchers said that the impulse to “believe what you see” may make video fake news a more stealthy and possibly more dangerous form of social media manipulation.

“When you see something, you believe in it more because it seems so obviously real,” said S. Shyam Sundar, James P. Jimirro Professor of Media Effects in the Donald P. Bellisario College of Communications, co-director of the Media Effects Research Laboratory and an affiliate of the Institute for Computational and Data Sciences. “With text, you must use your imagination and put yourself in that situation or scene that’s described in a series of words. But with video, it’s a much more direct experience. You are seeing it and you’re feeling it. And so, people seldom stop to think when they see a video, that they’ve seen something that is not true.”

The study shows that this tendency to believe more in video fakes is higher among people who are less involved in the topic of the story, whereas those who are highly involved tend to be persuaded more by text and audio fakes, said the researchers.

People were also more likely to share the video compared to audio- or text-based versions of the story, according to Maria D. Molina, assistant professor of advertising and public relations, Michigan State, who worked with Sundar on the study. About 78% of study participants who saw the video said they would share the video with others in their network, compared to 63% who heard the story and 67% who read the story.

The researchers, who reported their findings in the Journal of Computer-Mediated Communication on Aug. 1, said the use of artificial intelligence to create highly realistic, video fake news—or deep fakes—make the findings even more worrisome.

“There’s a powerful psychological appeal behind video form,” said Sundar. “And recent technologies can be used to very easily manipulate videos to create deep fakes. If people are going to believe what they see with their own eyes, then, these deep fakes have potentially dangerous consequences.”

The researchers studied the reaction to videos on WhatsApp, the largest instant message platform in the world and very popular in the global south, according to the team. They exposed 180 participants from rural and urban areas of India to three fake news stories obtained from Boom Live, Alt News and Social Media Hoax Slayer, websites that specialize in exposing false online viral videos in India.

After they reviewed the story, participants answered a series of questions about the story.

“We are actually showing them the stories from another phone, but we can envision the effects that we found being even stronger if people actually receive these messages in their own WhatsApp feed,” said Molina.

Sundar said the study was motivated by recent mob riots and lynchings in India, which were triggered by fake videos spread through social media.

“A lot of us have been talking about fake news for a while and we think about it as spreading lies, but these incidents in India opened my eyes to the serious deadly consequences of fake news in video format,” said Sundar. “It seems to evoke a visceral reaction rather than a thoughtful response.”

The video format is quite complex, according to the researchers, making it difficult to pay close attention to the accuracy of the information.

“Video contains many streams of information, including audio, visuals, moving images, graphics and text,” said Sundar. “When people take in all this information, they are mentally overloaded, making them less likely to scrutinize the details.” This, along with the seeming realism of what is portrayed, makes videos more likely to be believed and shared, he added.

WhatsApp messages are encrypted on both ends, which means the general public cannot see and correct fake information by commenting on the messages. Only the intended recipients can see the fake posts.

The researchers offered a few ways to combat possible damage caused by video-based fake news. For example, social media moderators may want to prioritize video posts when they review media that has been flagged as possible fake news.

The researchers also suggest making users aware of the power of video, but acknowledge that it may not be fully successful. While media literacy can be a component of efforts to curb the spread and power of video-based fake news, the power of the biases and mental shortcuts evoked by video will be difficult to limit just by informing the public, said Molina.

As a solution, the researchers suggest introducing interactive features that would give users pause and make them reflect on the post before rushing to forward it. They propose that platforms like WhatsApp use alerts and warnings, as and when users encounter videos.

Eugene Cho, assistant professor of communications studies, the College of New Jersey, worked with Sundar and Molina on this study.