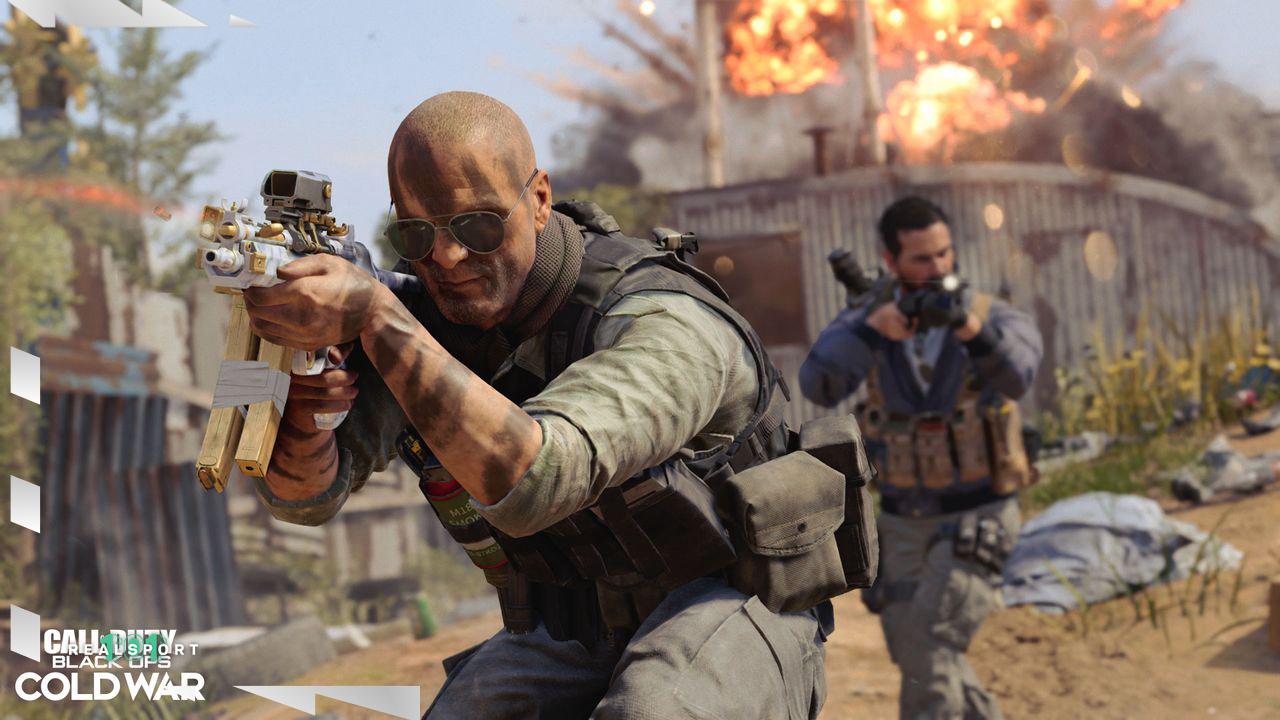 The Numbers, Mason… We’re not going to finish that one. However, it sounds like Treyarch and Raven Software might be trying to with The Numbers Event in Warzone and Black Ops Cold War next week. We might not know the details of the ins and outs, but we do know what to expect from The Numbers Event in terms of rewards. Here’s the latest…

REWARDS – What’s on offer during the event?

For the duration of The Numbers Event, there’s going to be a total of 19 rewards available in Warzone and Black Ops Cold War. These will include Weapon Charms, Calling Cards, Emblems, and an Arcade game for Black Ops Cold War’s Arcade Cabinet.

All we know so far – regarding The Numbers Event challenges – is the following:

” … for each unique Mobile Broadcast Station activated during the event, you will receive an exclusive reward such as a Sticker, Calling Card, or Charm, in addition to some XP.”

Treyarch has also confirmed that there will be challenges of a similar calibre in Black Ops Cold War – however, they will most likely be generic multiplayer challenges, over something more specific like the Warzone challenges.

START DATE – When does The Numbers Event begin?

The Numbers Event is due to start a lot sooner than you might realise and it’s an event we’re expecting to lead straight into the start of Season 6 – the final season of Black Ops Cold War content.

This is an estimation based on the time Warzone and Black Ops Cold War events usually start – however, it should still be taken with a pinch of salt. Call of Duty has already mentioned this time in relation to The Numbers Event, though – in the following statement:

” [Mobile Broadcast Stations] are the focus of The Numbers Event, an upcoming limited-time reward stream for Operators brave enough to investigate these trucks placed by Perseus. This limited-time event will begin on September 21 at 10 AM PT.”

It’s obviously subject to change, but it shouldn’t. Call of Duty is quite good at this sort of thing by now.

Search more articles here: What free rewards can you get from The Numbers Event in Warzone?

Read original article here: What free rewards can you get from The Numbers Event in Warzone?