What we want from Fortnite Season 8 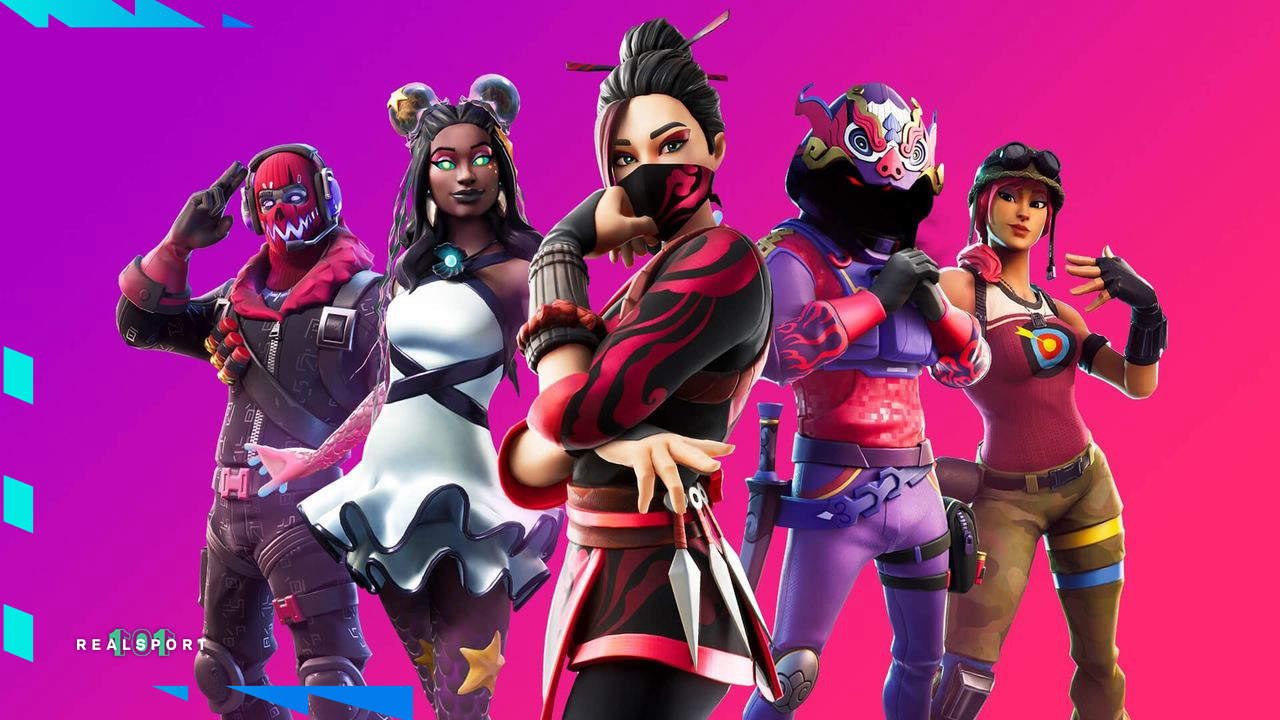 As we gain in on Fortnite Season 8, our wishlist is starting to take shape. There is a lot that we want to see from what should be a continuation of the incredible work that saw Season 7 become a huge success.

Let’s take a look at our Fortnite Season 8 wishlist and see if you agree with what we want!

Lean into the Halloween spirit!

Halloween will fall under the Season 8 dates, so, at the top of our wishlist is a huge Fortnite event to celebrate. We know that Lady Gaga is still due to perform a live concert in the game and she could feature during this event.

We’re talking skins, emotes, wraps and then a big blowout live event just like the Rift Tour. We’re sure if Lady Gaga does show up in Fortnite, she’ll have her own Icon Series bundle to go along with it.

The Season 7 Battle Pass introduced a new way of redeeming rewards that gives players much more choice in what they get. You’re given 5 Battle Pass stars for every level and can save them up to spend on items from the Battle Pass.

We were a big fan of this and the way it stood out from other battle/season passes. The additional Battle Pass levels also add a nice challenge into full completing all the seasonal content.

It’s been hard to ignore the sheer number of character cups this season with Thanos, Wonder Woman, Gamora, Cammy and J Balvin all having their very own competition. We would love to see this continue as Fortnite adds to their expansive set of collaborations.

These cups are a nice break from the usual grind and help give payers a chance to earn skins with their skill. This is why they feature on our Fortnite Season 8 wishlist.

The Invasion storyline has been one of Season 7’s shining features. It’s provided players with an incredible season arc with an easy to follow storyline. For long time players, it’s provided layers for them to explore and link to as well.

The weekly quests have tied in really well for the most part too. Everything has been fully committed to and it’s benefited the story in the long run. While it was a slow start to the season, many players will look back and consider Season 7 one of the best in Chapter 2.

This is what we want from whatever theme Season 8 takes on. If they do go down the ancient Egypt route, there is plenty to work with that can make it work.

What features and content is on your Season 8 wishlist and do you agree with ours? Stick with us for all the latest developments regarding Fortnite Season 8 and beyond.

Search more articles here: What we want from Fortnite Season 8

Read original article here: What we want from Fortnite Season 8