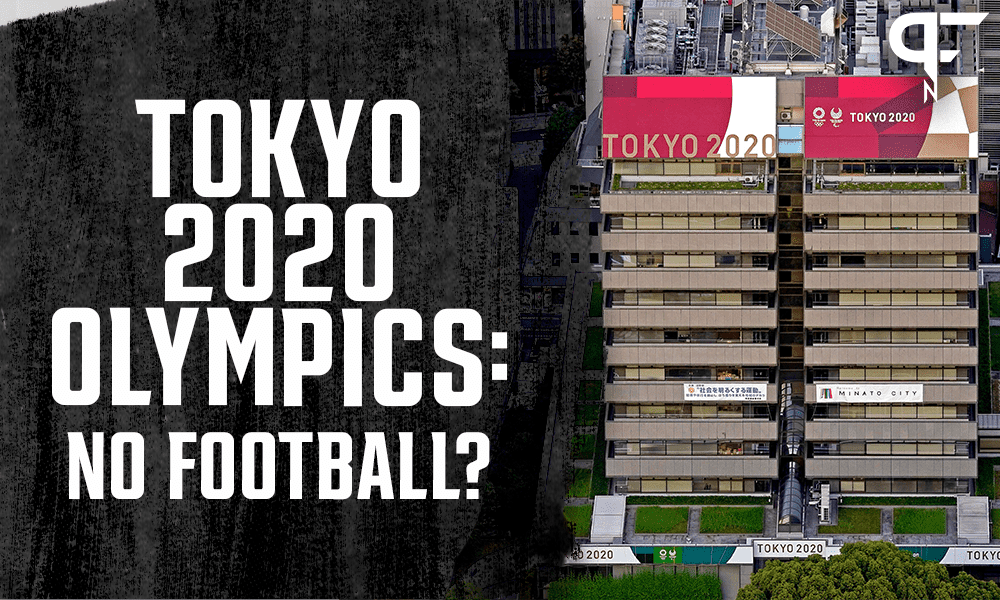 American football has been a part of just two Olympics. Both of those were held in the United States. On each occasion, it was played as a demonstration sport rather than an official part of the Olympics.

In the 1904 Olympics held in St. Louis, Missouri, 13 American football games were officially considered part of the Olympics. These took place between September 28 and November 26. Out of those 13 games, 11 involved the team from Washington University in St. Louis. The other two games were contests between Purdue and Missouri and Haskell and Carlisle. The meeting between Haskell and Carlisle, who were considered powerhouses in college football at the time, was the first match between the two American Indian school teams.

Both Washington and Saint Louis University were involved in the competition. However, only the games hosted at Francis Field were considered demonstrations for Olympic crowds. Therefore, none of the Saint Louis games were formerly recorded as part of the Olympics.

When the Olympics returned to the U.S. in 1932, American football was once again included as a demonstration sport. The original proposal was for a matchup between defending national champions USC and Yale University. James Angell, the President of Yale University, reluctantly turned down the initial proposal due to issues surrounding professionalism in college football. Instead, the 1932 Olympics would see a game played between East and West All-Star teams consisting of graduated players.

Played at Los Angles Memorial Coliseum, the game was scoreless for three quarters. The East scored a touchdown, courtesy of a muffed attempt to recover a failed field goal. Yet, after the extra point was blocked, the West team went down the field, scoring their own touchdown, before converting the extra point for the victory.

While this game did not establish American football as an Olympic sport, it was a crucial stepping stone leading to a College All-Star Game, which would run between 1934 and 1976.

The future of American football at the Olympics

Issues surrounding the 2015 IFAF World Championships were highlighted as a reason the sport may have been overlooked. Sweden was originally supposed to host the 12-team tournament. However, due to budgetary concerns, several teams withdrew, and the tournament was moved to Canton, Ohio, with eight teams set to take part. Less than three months before the first match, the Canadian team (the No. 2 seed) withdrew due to financial concerns.

Could American football be included at the 2024 or 2028 Olympics?

American football is once again in consideration as a potential Olympic sport in 2024 or 2028. Currently, NFL players are not eligible to compete in IFAF tournaments, but they may be able to in the Olympics. If so, would NFL teams be willing to let their stars play in a competitive tournament just a month before their season begins?

With this in mind, other proposals have been made, including a seven-on-seven format. That would match the way Rugby is represented at the Olympics and would alleviate concerns around roster sizes. Reportedly, the NFL and the IFAF are planning to back a proposal to include flag football at the 2028 Olympics in Los Angeles.

Be sure to follow us on Twitter (@PFN365) to stay in the loop on all things around the NFL. Also, continue to visit Pro Football Network for NFL news and in-depth analysis concerning the 2021 season and beyond.

Ben Rolfe is a content director at Pro Football Network and is also a member of the Fantasy Sports Writers Association (FSWA). You can find him on Twitter @BenRolfePFN.