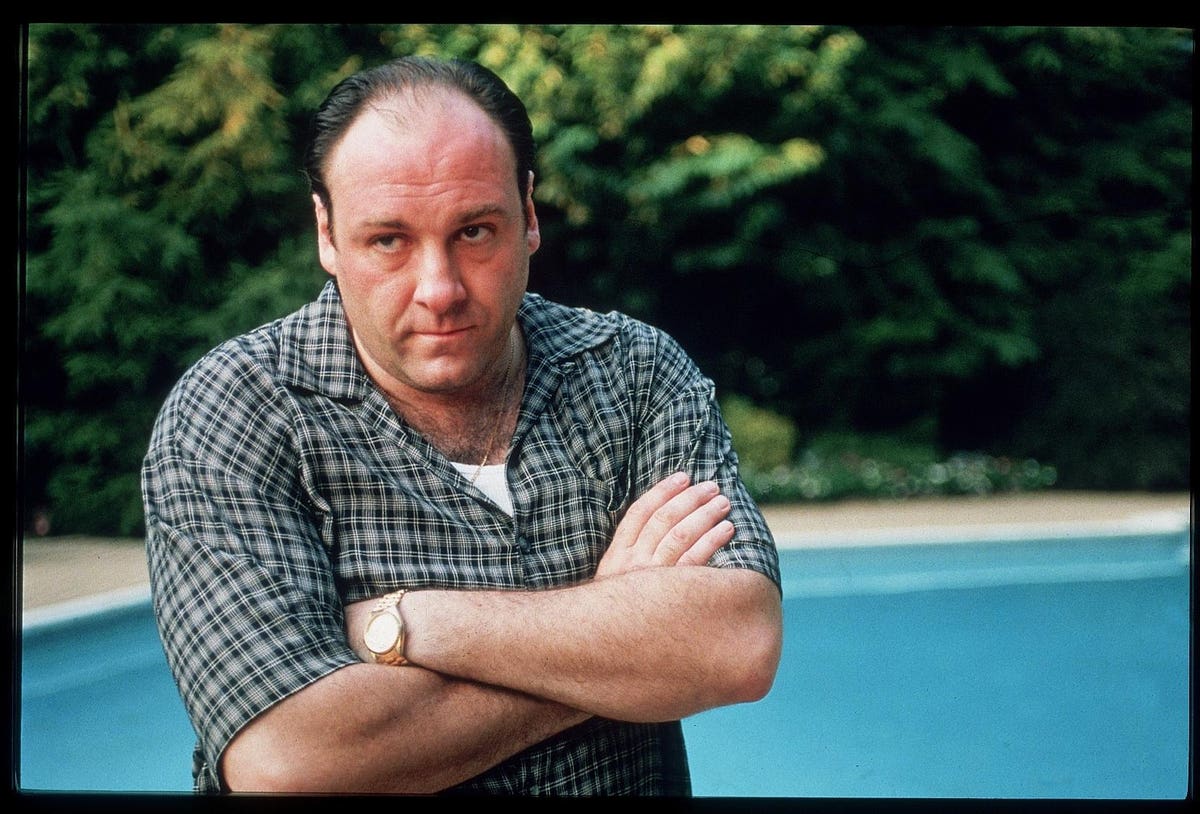 Any extraterrestrial technological civilization within 100 light-years of Earth is likely to know we’re here. Whether they would be benign or hostile is what will matter most. But I’d wager they will be about as welcoming as Tony Soprano after spilling hot dog mustard on one of his $1000 ties.

They may also be duplicitous. Thus, the age-old adage which cautions to beware of wolves in sheep’s clothing should certainly apply to intelligent aliens.

Evolution happens via natural selection; so, let us assume that like chemistry and physics, evolution itself will be similar for all life, University of Washington paleontologist Peter Ward told me. The DNA equivalents might change, but natural selection is probably how evolution works everywhere, he says.

Thankfully, over the eons, evolution has given us a leg up in the form of visceral instincts about danger. Our gut instincts kick in whenever we sense something is a bit off. That can include everything from feeling uneasy about signing a business contract to walking down a dark alley. But we need to apply this instinct when considering whether any sort of extraterrestrial intelligent beings would be friendly or openly hostile.

Evolutionary longevity and intelligence don’t necessarily vector to any sort of altruism. Imagine an advanced technological civilization with all the compassion and sympathy of a King Cobra and you will soon understand that there’s reason to be wary of interstellar contact.

Why do so many astrobiologists insist that high-functioning intelligence is going to lead to peace, love and understanding?

That’s certainly not the case here on Earth. We don’t even respect our own species. Watch any episode of “The Sopranos” and you will understand how perversely cruel Homo sapiens can be to one other. We see examples of altruism and compassion among a few mammalian species. But most species on Earth operate on opportunistic instinct.

Here, all species we know of reproduce until they starve or otherwise become limited by space, says Ward. There is no altruism, every species on Earth would do what our species has done and take over as much of the resources as possible, he says.

Would E.T. be as ruthless as we are?

If they are highly intelligent, they will have a complex psychology; they won’t be all one or the other, Lori Marino, an evolutionary neurobiologist and president of The Whale Sanctuary Project, told me. If they are social then there needs to be some way that they can maintain their sociality without killing each other off, she says.

“But that doesn’t mean they are all sweetness and light,” said Marino. “Humans are social yet simultaneously vicious and compassionate.”

The standard argument is that nasty aliens soon blow themselves up, so long-lived civilizations are the good guys, physicist and author Paul Davies, Director of the Beyond Center at Arizona State University in Tempe, told me. But in the post-Darwinian phase we are now entering, he says, we could use biotechnology to gene edit the ‘bad stuff’ out of the human genome.

Davies argues that any smart alien civilization would not want to put up with grossly antisocial behavior if they could rid themselves of the problem.

In a post-Darwinian world, it’s arguable that we might genetically-modify against our human propensity for violence. If so, Davies argues that the trouble could start when our civilization finally trades in our human flesh and blood bodies for extremely long-lived robotic artificial intelligence (A.I.).

Davies wonders if we can embed our robotic progeny with human values. That is, in such a manner that they this moral compass would endure over thousands of generations of artificial intelligence. Or he asks, would subsequent generations of earth-based robots veer off an ethical evolutionary trajectory and simply go berserk? In that case, Davies says they might even start marauding across the universe.

“It’s the A.I.s we should fear, not grumpy flesh and blood aliens,” Davies insists.

But whether they are robotic or flesh and blood, encounters with any sort of offworld intelligence calls for preparation and caution. I would imagine the same dictates of prey and predator exist over cosmic time and in any galaxy one might choose.

As Ward puts it: “We should be terrified of finding another space-faring species. We should not be giving ourselves away but hide until we can fight successfully.”

The post Why Space Aliens Are Likely To Be As Treacherous As Tony Soprano appeared first on TechCodex.

Search more articles here: Why Space Aliens Are Likely To Be As Treacherous As Tony Soprano

Read original article here: Why Space Aliens Are Likely To Be As Treacherous As Tony Soprano