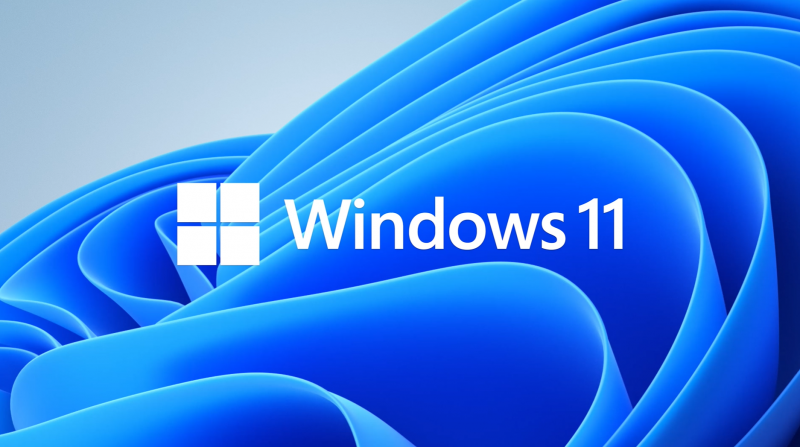 PC users are no longer left wondering when the next big Windows platform is going to launch. Confirmed today in a blog post, Microsoft will be releasing Windows 11 on October 5. New computers loaded with the redesigned operating system will be released on that day as well, though a free update to Windows 11 will begin rolling out to existing Windows 10 users starting on launch day. But getting your upgrade could take a while.

Microsoft is looking to their last big OS release for guidance on this rollout for existing devices. “The free upgrade to Windows 11 starts on October 5 and will be phased and measured with a focus on quality. Following the tremendous learnings from Windows 10, we want to make sure we’re providing you with the best possible experience,” says Aaron Woodman in his post on the Windows blog. Newer products running Windows 10 will be prioritized, as they are more likely to hit the preferred specifications, which won’t be a stretch for recently purchased computers.

Microsoft plans to have the rollout last through mid-2022, so if your desktop or laptop is more than a couple of years old, you may have to have some patience. Leading up to the release of Windows 11, MS will be rereleasing its PC Health Check app to determine eligibility to upgrade. Those who wish to remain on Windows 10 for the foreseeable future will continue to receive support and updates through October 14, 2025. 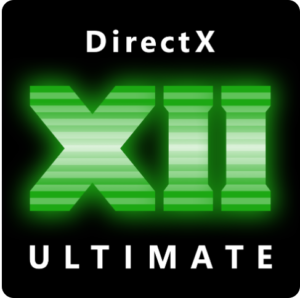 So, what does Windows 11 mean for gaming? Microsoft is taking features from the Xbox Series X/S consoles and bringing them to the new OS. Auto HDR will be making an appearance, and DirectX 12 Ultimate, which allows the use of DirectX Raytracing, mesh shaders, and variable rate shading. In layman’s terms, games can look and/or run better using these tools.

Another big deal for PC gaming is the inclusion of support for the DirectStorage API, which will greatly decrease loading times in-game, like what you’d see in the Series X/S. Luckily, DirectStorage will also be available for Windows 10 users, but regardless of your OS, the feature will need specific hardware like solid-state drives to work.

Of course, the Xbox app and Xbox Game Pass – as usual, for a separate subscription fee – will be present in the new OS environment, allowing for the use of Xbox’s community features and the subscription service’s library of games. Streaming games through the Xbox app via Xbox Cloud Gaming is coming at some point, but until then, the service will have to be through the web browser. 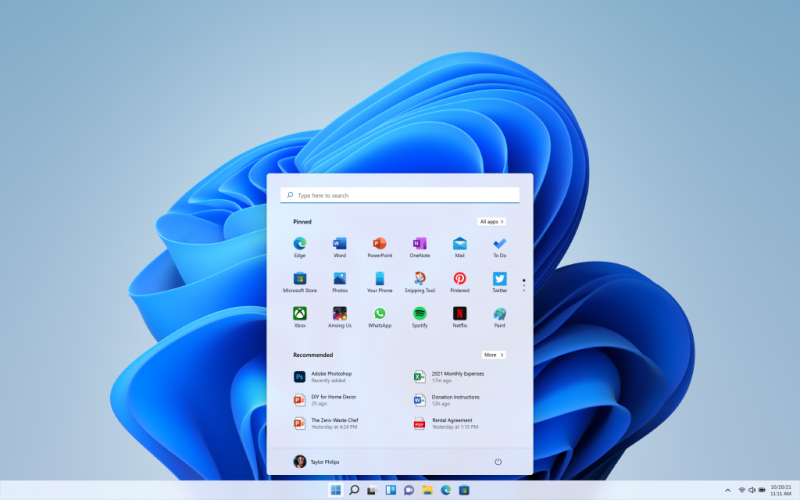 Windows 11 will also feature a new look, with the Start menu gravitating to the center of the taskbar. Clicking the Start icon will introduce a dock window with your available apps. It’s rather MacOS in its presentation, so those who are Windows loyalists may be in for some culture shock. Microsoft is tying Teams into the taskbar and will introduce updates to widgets, snapping, and improved accessibility options. Android apps will also be making their debut on PC, and not just for touch screen devices!

While the change from Windows 10 to 11 is a big deal, I don’t see it as being quite as problematic as previous OS transitions. While Windows 11 has a new look, the way it runs behind the scenes will be similar enough to Windows 10 that you shouldn’t have to worry about your current gaming collection suddenly becoming useless. Although there may be individual issues with apps and programs, so if there’s anything you absolutely need to keep up and running, do some research before upgrading.

Are you excited about the new version of Windows? Will you be upgrading ASAP, or would you rather wait and see how things shake out? I, for one, love digging into new software and tech, so count me among those diving in immediately.