xiaomi 12s ultra confirmed to be china only release 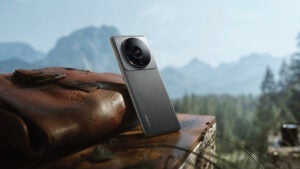 It’s official: The Xiaomi 12S Ultra isn’t coming to the UK, Europe, the US, or any other markets outside of its native China.

Earlier this month, Xiaomi finally launched its luxurious super-flagship phone for the year. The Xiaomi 12S Ultra features a stunning (by all early accounts) Leica-branded camera with a huge 1-inch image sensor, as well as the latest Snapdragon 8 Plus Gen 1 processor.

We reported on this launch at the time, but concluded with the caveat that “We’ve yet to get official confirmation that the device will be available outside China”.

Well, now we know. Xiaomi founder and CEO Lei Jun has taken to China’s major social network, Weibo, and confirmed that “This generation of Ultra is only sold in China, and the next generation must be sold globally”.

We should note that these comments have been passed through the translation software filter. However, the message seems fairly unambiguous: there’ll be no Xiaomi Ultra phone this generation, and we’ll have to wait until the next generation for a globally available Ultra model.

On the positive side, this seems to stand as confirmation that the Xiaomi 13 Ultra will be receiving a global release. Given the overwhelmingly positive things we’re hearing about the Xiaomi 12S Ultra’s camera performance, we could be looking at one of the phones of 2023.

Fortunately, we rate the Xiaomi 12 Pro – which will seemingly remain the company’s global flagship provision for the rest of the year – pretty highly. In our 4-star review, we concluded that “The Xiaomi 12 Pro delivers brilliant performance in the areas it matters most,” with a fine camera, display, design and performance.

Only middling battery life, the mystifying lack of an IP rating, and familiar issues with MIUI kept it from scoring higher. 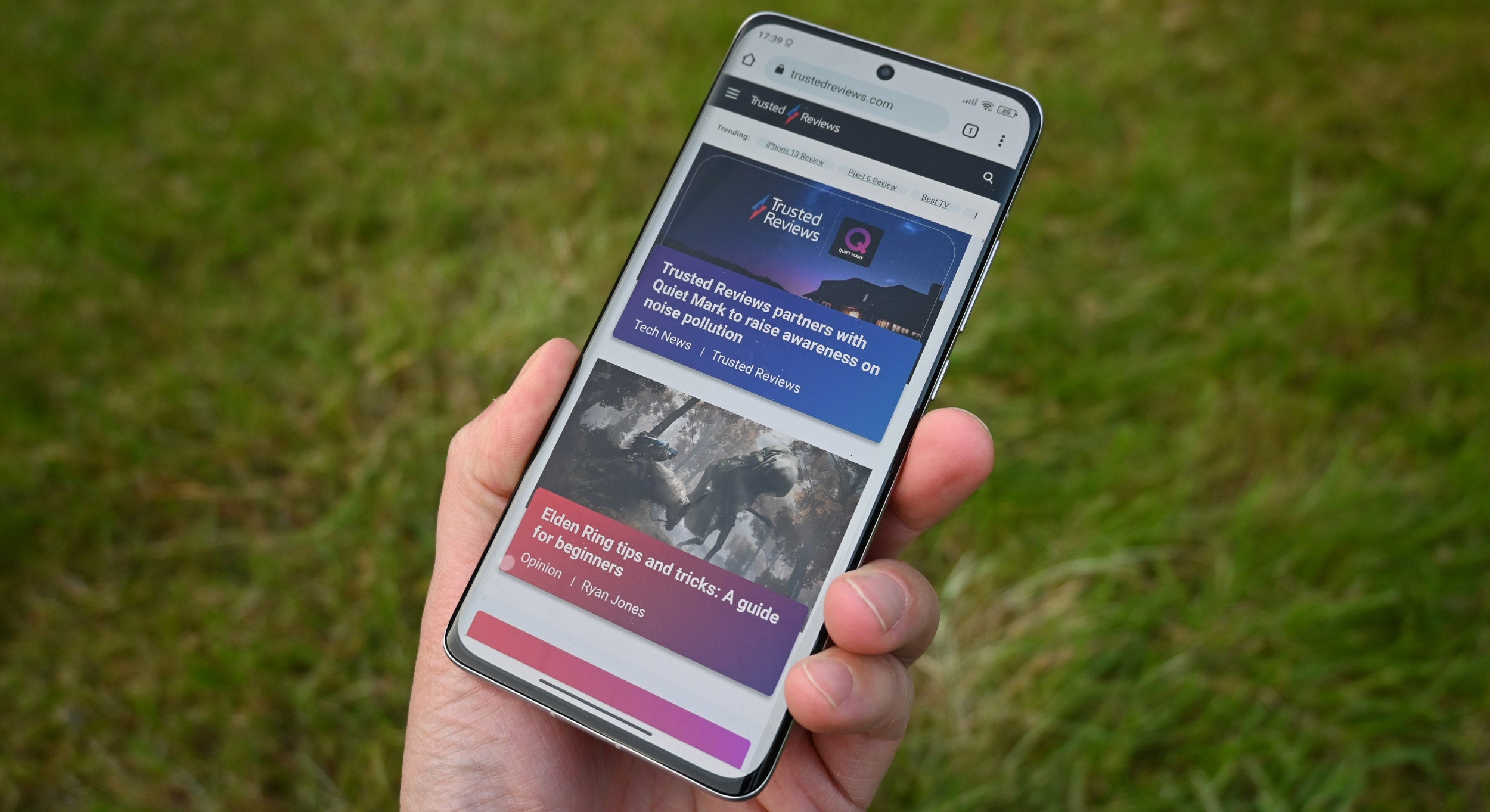 Your Guide to the FeedBlitz Email Ad Program

The Proper Governance Default for AI

Is the California Legislature Addicted to Performative Election-Year Stunts That Threaten the Internet? (Comments on AB2408)

Have the Crypto Bosses Learned Anything At All?

‘Lives are at stake’: hacking of US hospitals highlights deadly risk of ransomware