yellowstone flooding has cost some seasonal workers their jobs —

Yellowstone flooding has cost some seasonal workers their jobs — and housing 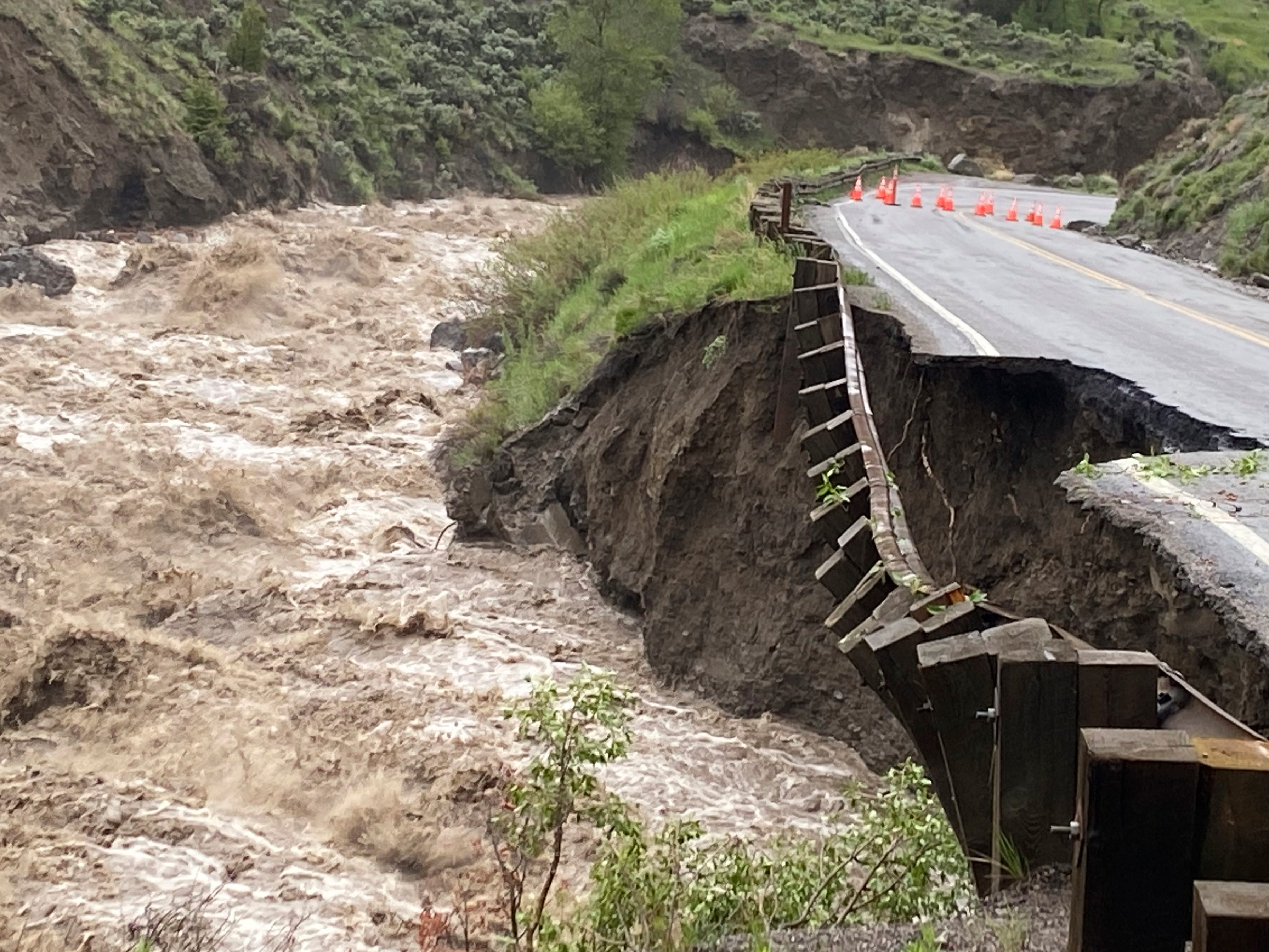 The late-pandemic push by tourists to head out of various states of lockdown and into the country’s state and national parks hasn’t always been a great match for areas where climate change-induced catastrophes occur.

Case in point: in June, flooding forced the partial closure of Yellowstone National Park, specifically the park’s northern entrance, which turned out to be devastating for the nearby town of Gardiner, Montana, which has annually benefited from the comings-and-goings of park visitors, who totaled more than 1 million last year.

A new report from In These Times has detailed just how devastating. The owner of one business in town, the Gardner Market, said her store was generating “maybe 20%” of the business it would during an annual summer.

While a natural disaster adds another layer of risk to the usual live-by-tourism/die-by-tourism balance, it’s especially acute for the seasonal workers who often depend on employers to provide both their livelihoods and housing.

As In These Times reported, the tourism boom in rural Western towns has worked to create a housing crisis that results in many workers either living in these cars or in employer-provided housing. As a result, the flooding has been dire for seasonal workers, who tend to suffer the most immediate consequences.

Delaware North operates a hotel in Gardiner and operates tours and general stores within Yellowstone. According to In These Times, after the company said it was closing the hotel indefinitely and temporarily closing the stores, one hotel worker said the staff had 48 hours to leave the employer-supplied dormitories.

Delaware North didn’t immediately respond for a request for comment but the company’s chief operating officer for parks and resorts, Derek Zwickey, gave an emailed statement to In These Times: “Most associates of the Mammoth and Tower general stores and our lodging in Gardiner that closed accepted our offer to temporarily relocate and be reassigned to other company locations in the park and elsewhere.”

The statement added that the general stores were scheduled to reopen on July 11 and “some associates who had relocated have returned to operate those stores.”

Share
Previous Azure API Management: Integration with Standard Logic Apps
Next Taliban claims it was unaware al-Qaeda chief al-Zawahri was in Afghanistan before US drone strike